Preview the epic journey in an English-subtitled trailer 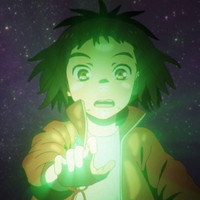 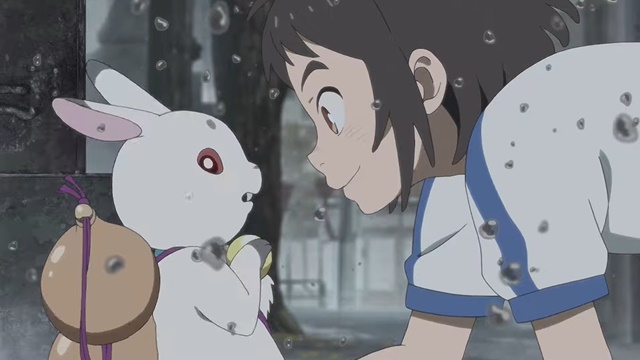 The Child of Kamiari Month anime film opened in Japan on October 8, and now it's time to look ahead to its streaming release abroad. Netflix has the rights to this one, and plans to bring it to streaming audiences starting on February 8, 2022

Check out a preview in the announcement tweet below. 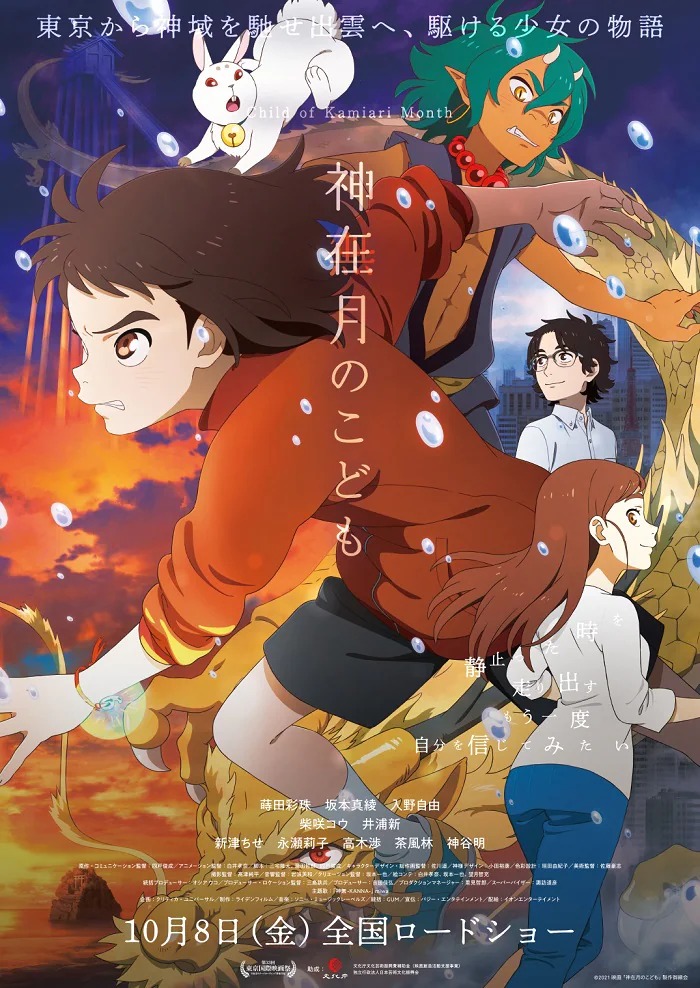 Takana Shirai (assistant animation director of Children of the Sea), who has a grandmother born in Shimane, serves as the director of Child of Kamiari Month, along with animation producer Tetsuro Satomi (Ninja Batman), storyboards by Tomomi Mochizuki (Ocean Waves), and character designers from Haruka Sagawa (Happy-Go-Lucky Days).

The film's story focuses on Kanna (CV: Aju Makita), a girl who can no longer face her beloved "running" after her mother's passing. One day, a rabbit named Shiro (Maaya Sakamoto), who is a shinshi (a messenger of gods), and a boy named Yasha (Miyu Irino), an oni (ogre) boy, appear at her. Kanna crosses the boundary between people and gods, and is invited into Izumo.

The inspiration for the film comes from Kamiarizuki (the month when there are gods), which is another name for October in the lunar calendar in the old Izumo region (now Shimane prefecture). The tale pulls from the mythology that gods from all over Japan gather at the Izumo Taisha Shrine during Kamiarizauki. In the other areas in Japan, it is called Kannazuki (the month when there are no gods).