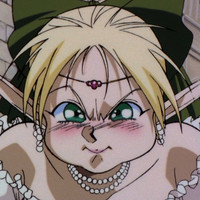 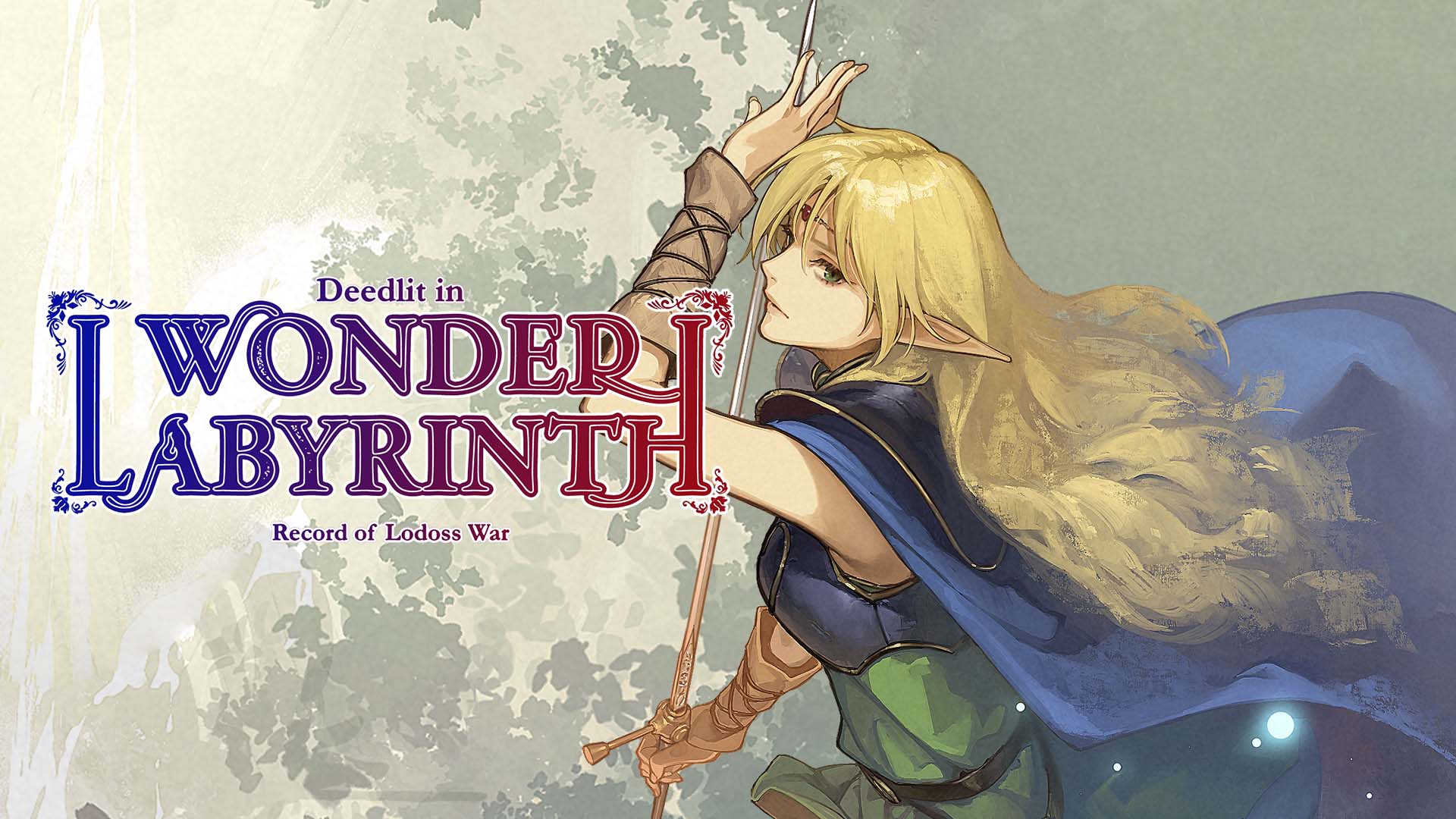 Back in September, publisher Playism announced plans to bring Team Ladybug and WSS Playground's Record of Lodoss War side-scroller, Deedlit in Wonder Labyrinth, to consoles on December 16. While it seems the PlayStation 4, PlayStation 5, Xbox One, and Xbox Series versions are still on track, the Nintendo Switch release has been hit with a delay in the west.

Deedlit in Wonder Labyrinth will now hit Switch in North America and Europe on January 28, 2022.

No reason was provided for the delay. In Asian regions, Deedlit in Wonder Labyrinth's Switch version will still be released alongside the other platforms on December 16.