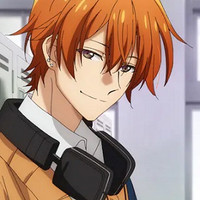 A sweet new preview video has been published for Sasaki and Miyano (known as Sasaki to Miyano in Japan), an upcoming TV anime based on the "boys' life" ("boys' love + slice-of-life") romantic comedy manga by Shou Harusono about a former bad boy who develops a crush on his fudanshi classmate.

The preview video (below) highlights the opening theme of the series, entitled "Mabataki" ("Blink of an Eye"), which is performed by Miracle Chimpanzee. 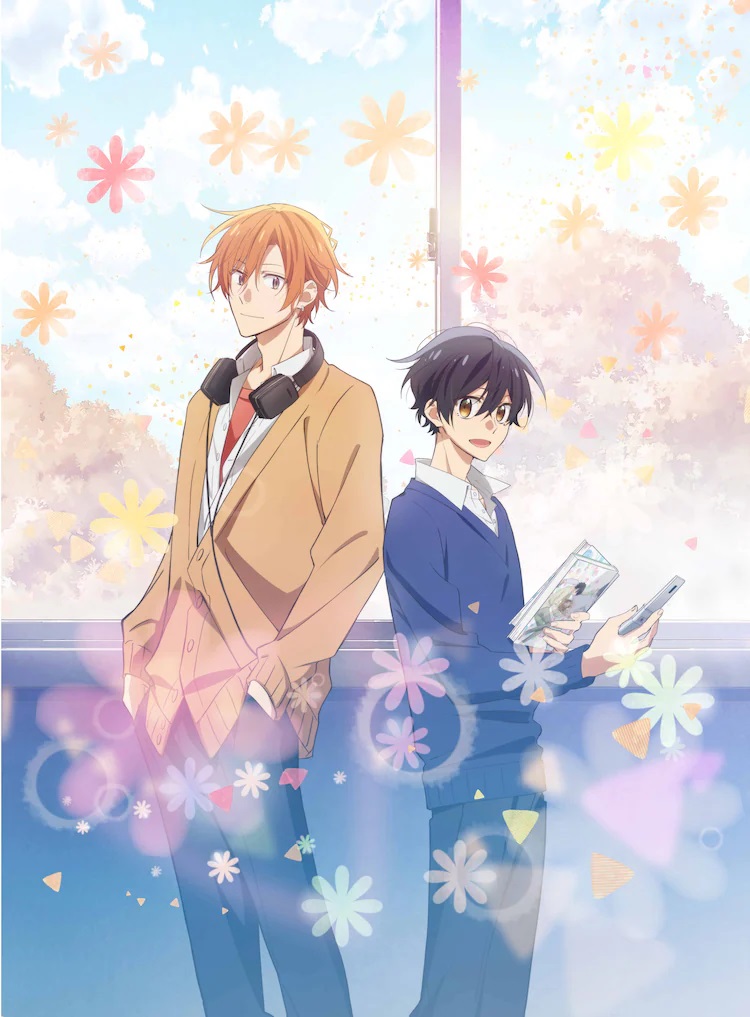 The Sasaki and Miyano TV anime is directed by Shinji Ishihira and features animation production by Studio DEEN. The series will broadcast in Japan on TOKYO MX, KBS Kyoto, Sun TV, and TV Aichi beginning on January 09, 2022, with additional broadcasts to follow later on BS NTV and AT-X.