"I'm really looking forward to seeing how he works hard with his classmates and grows up in the special environment of a horse racing school." 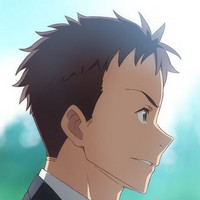 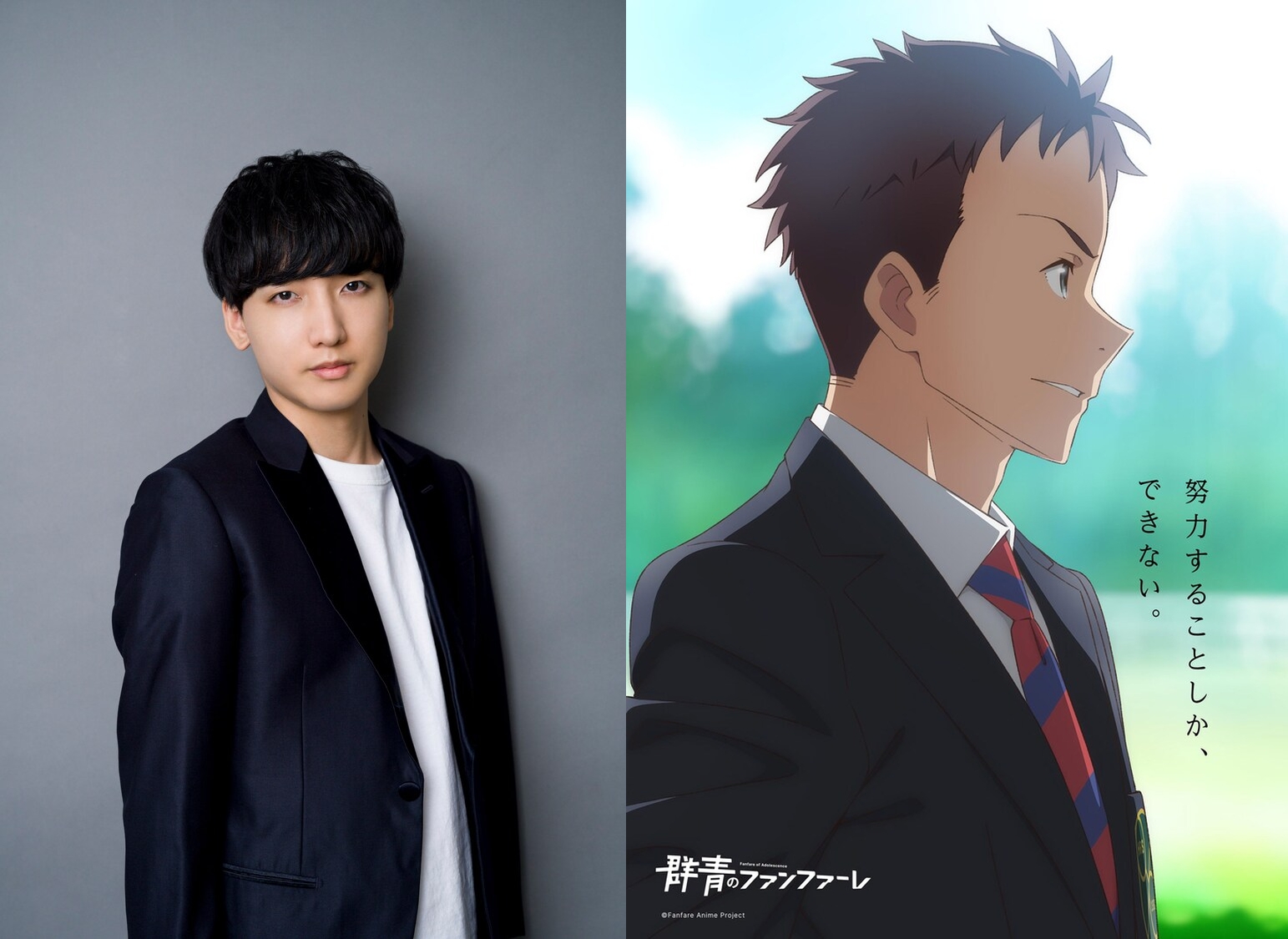 The official social media accounts and official site for the forthcoming original anime production Fanfare of Adolescence have been updated with a new cast addition in Chiaki Kobayashi, who will play the role of 15-year-old horse racing otaku Kota Maki.

He is described as a 15 year old student from Fukushima prefecture. "From an early age, my grandfather took me to the racetrack and from there I became a horse racing enthusiast." A bright and solid hard worker, he's an encyclopedic horse racing nerd who remembers all the results of major races in the past.

Character visual with tagline: "You can only do your best": 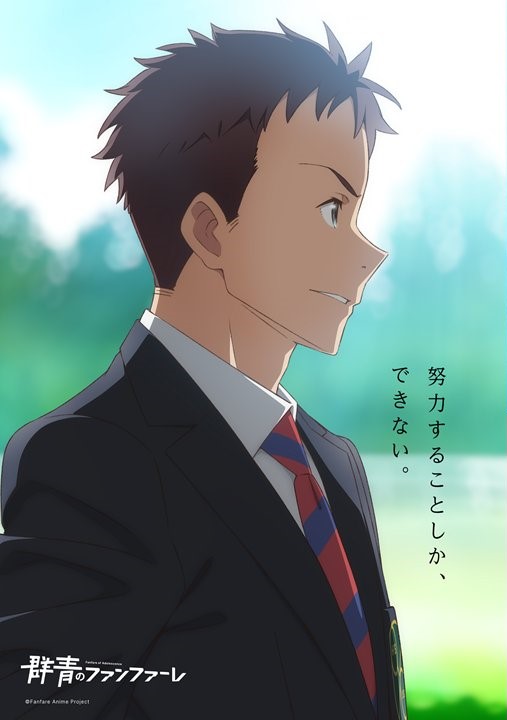 Kobayashi has thie following to say about his character:

"Kota Maki who I play, is an honest and straightforward boy. I'm really looking forward to seeing how he works hard with his classmates and grows up in the special environment of a horse racing school."

The Lay-duce-produced TV anime Fanfare of Adolescence is set to premiere in Japan in the spring of 2022. Makoto Kato (Bloom Into You) is attached to direct, alongside character designer Hiro Kanzaki (Oreimo, Eromanga Sensei novel illustrator).

The cast so far: 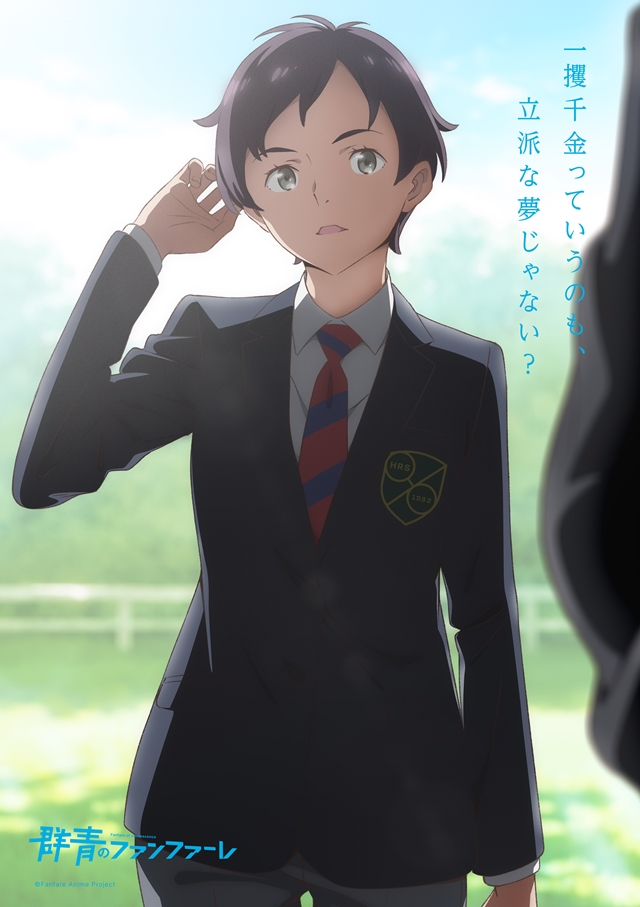 Yu Arimura (CV: Shogo Yano): "I'm not going back to being an idol." 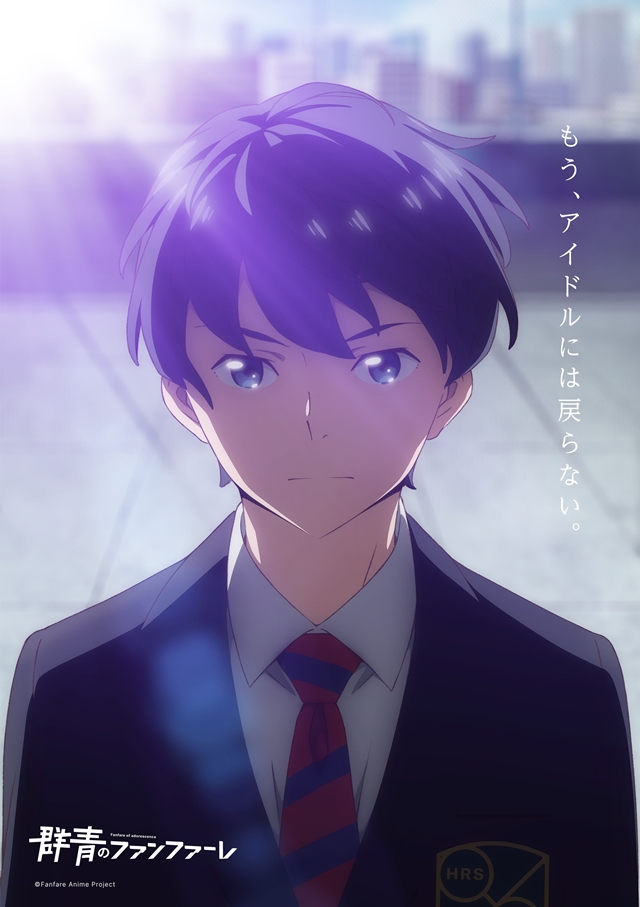 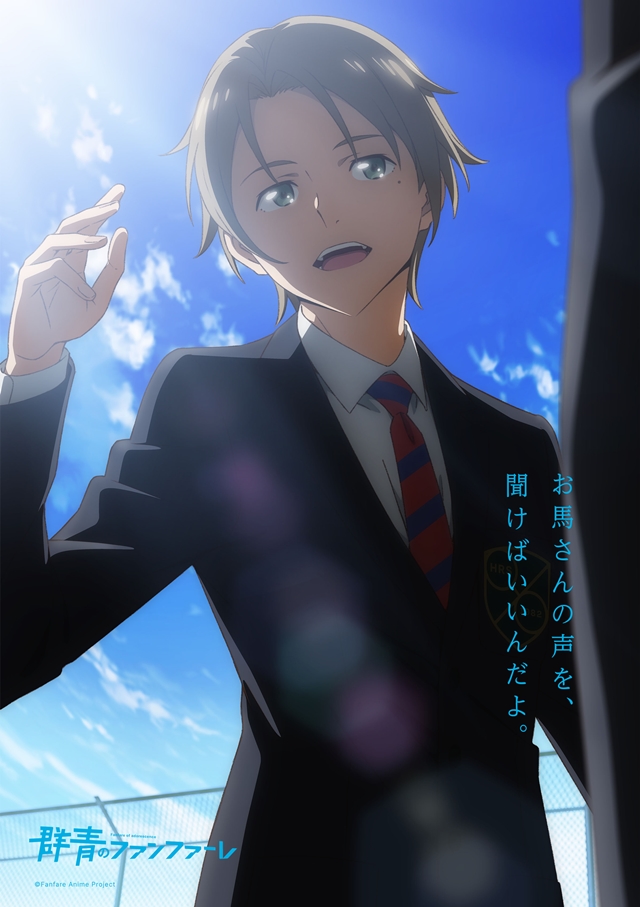 Amane Grace (CV: Natsuki Hanae) : "I'm not in a place like this because of my own will." 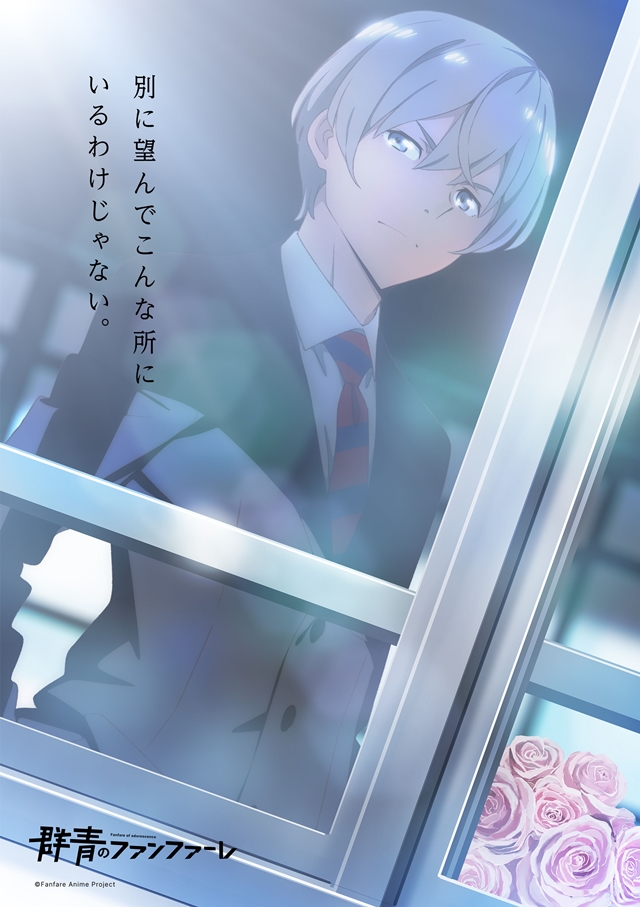 Aki Kyouriki (CV: Yojiro Itokawa) : "Being a jockey is not enough. I need to aim higher." 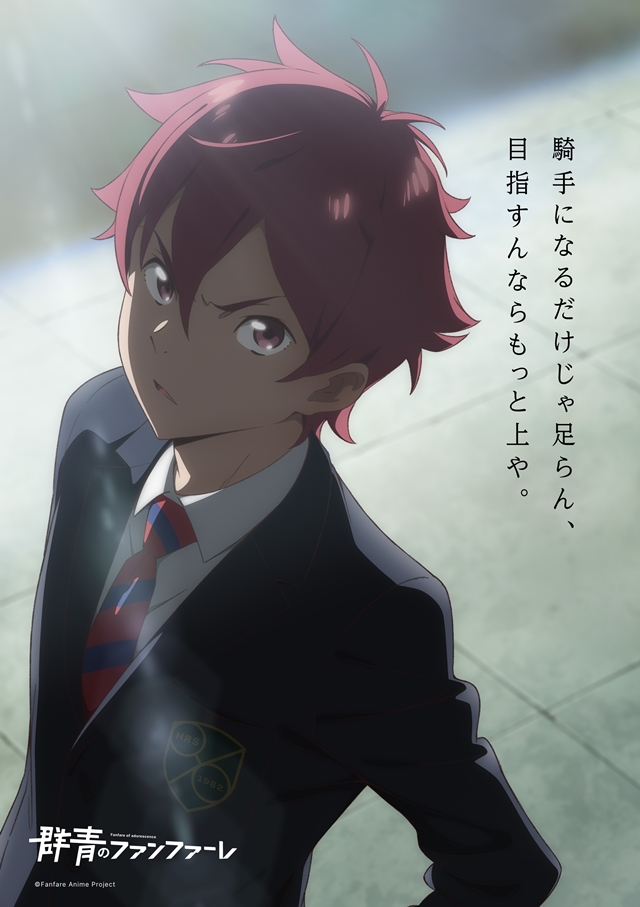 Soujiro Sakuraba (CV: Tatsumaru Tachibana): "Bloodline is one of talents, isn't it?": 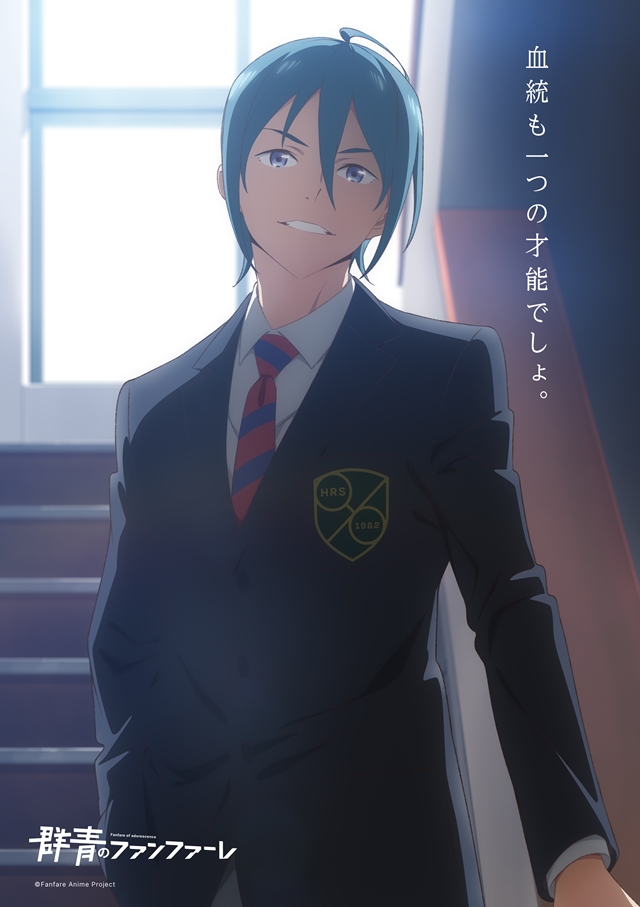