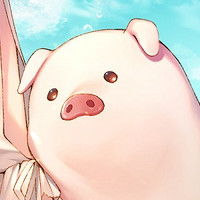 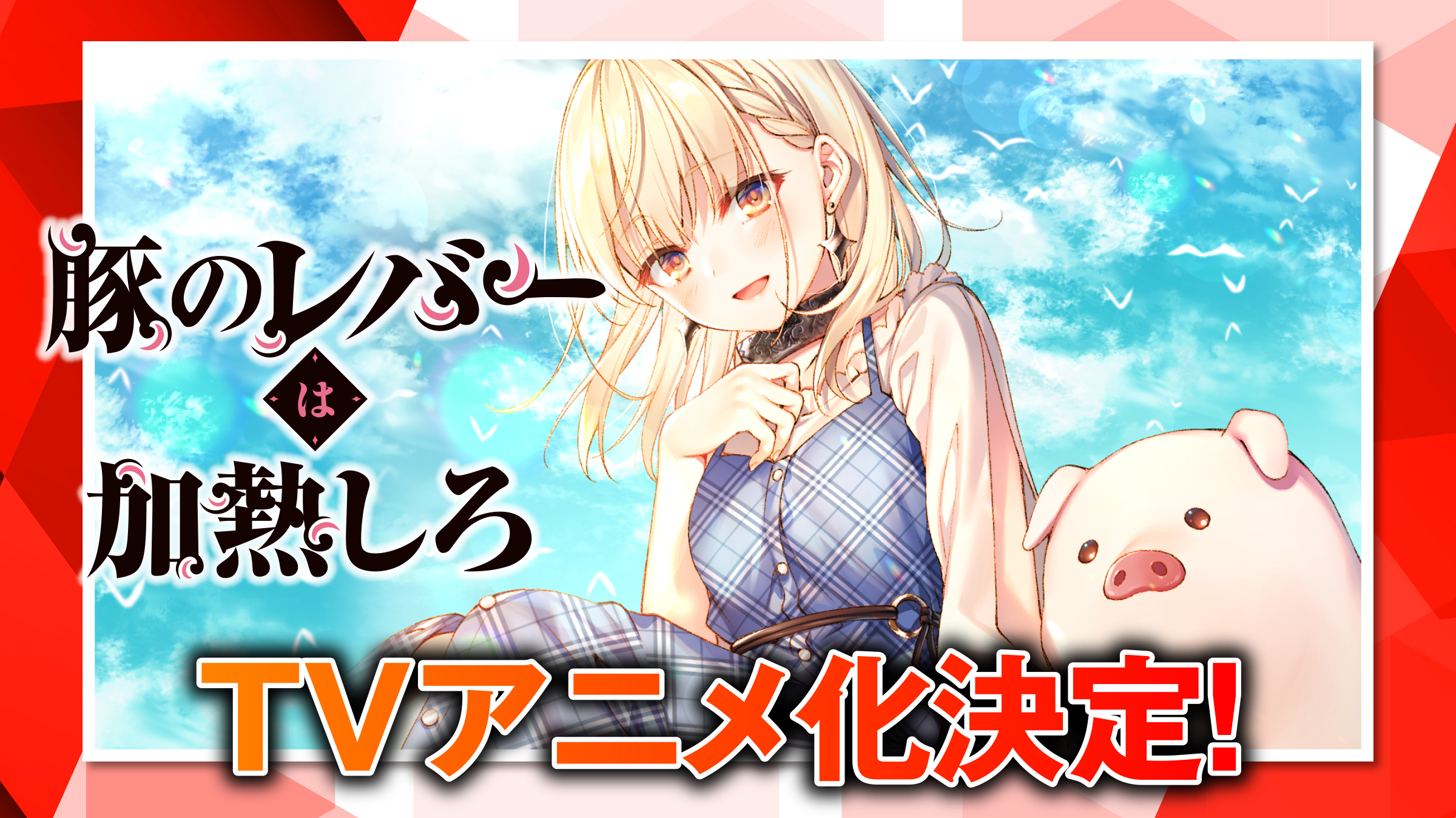 Some quick news for fans who like to pig out on isekai stories where the hero is reincarnated in another world as something unusual: Buta no Liver wa Kanetsushiro (known in English as Heat the pig liver), a fantasy light novel series written by Takuma Sakai and illustrated by Asagi Tohsaka about an otaku who makes a new life as a pig in a parallel world, is being adapted into a TV anime.

Aside from the announcement of the adaptation, no further details (such as the staff, the cast, or the release window) have yet been revealed for the project.

The Buta no Liver wa Kanetsushiro light novels are published in Japan by ASCII Media Works (a division of KADOKAWA) under their Dengeki Bunko imprint. The story follows an unappealing otaku who awakens in the body of a pig after he passes out while eating raw pig liver. Pig finds himself in the company of Jess, an innocent girl who can read people's minds, and she accepts him despite his boorish thoughts...although she does plan to eat him. When Jess is in danger of succumbing to a dark destiny, can Pig save her using only his quick wits, wisdom, and refined sense of smell?