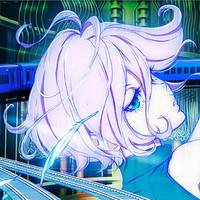 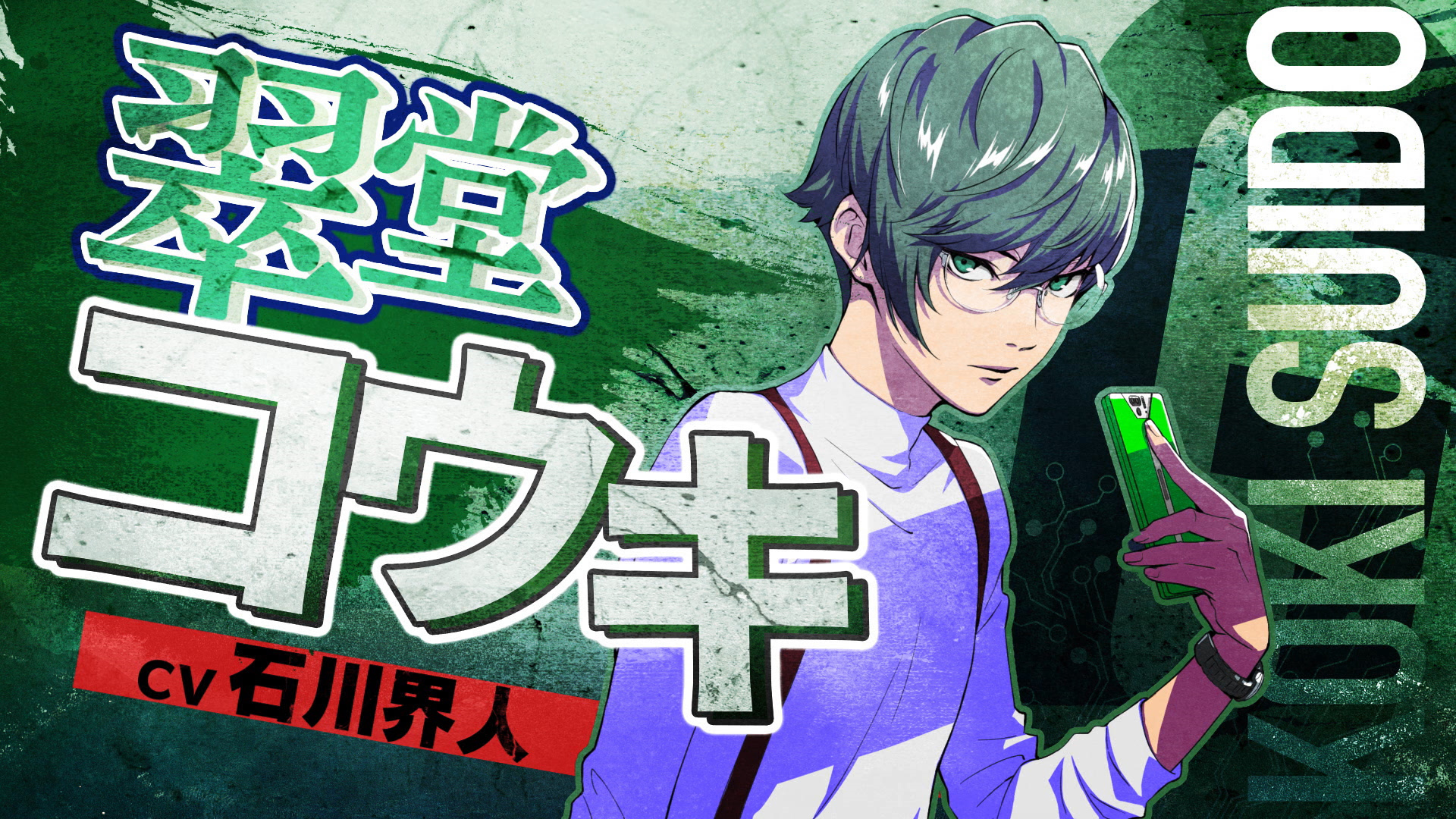 Away from the eyes of the law on an artificial island inside Tokyo, the cast of upcoming original TV anime Tokyo Twenty Fourth Ward got three new character trailers over the past few days, culminating in a brand new visual today and the reveal of the ending theme song.

The original series follows three childhood friends and they reunite after a mysterious event the year before, who got their own trailers, featuring more insights into the characters and their surrounding sphere of acquaintances: 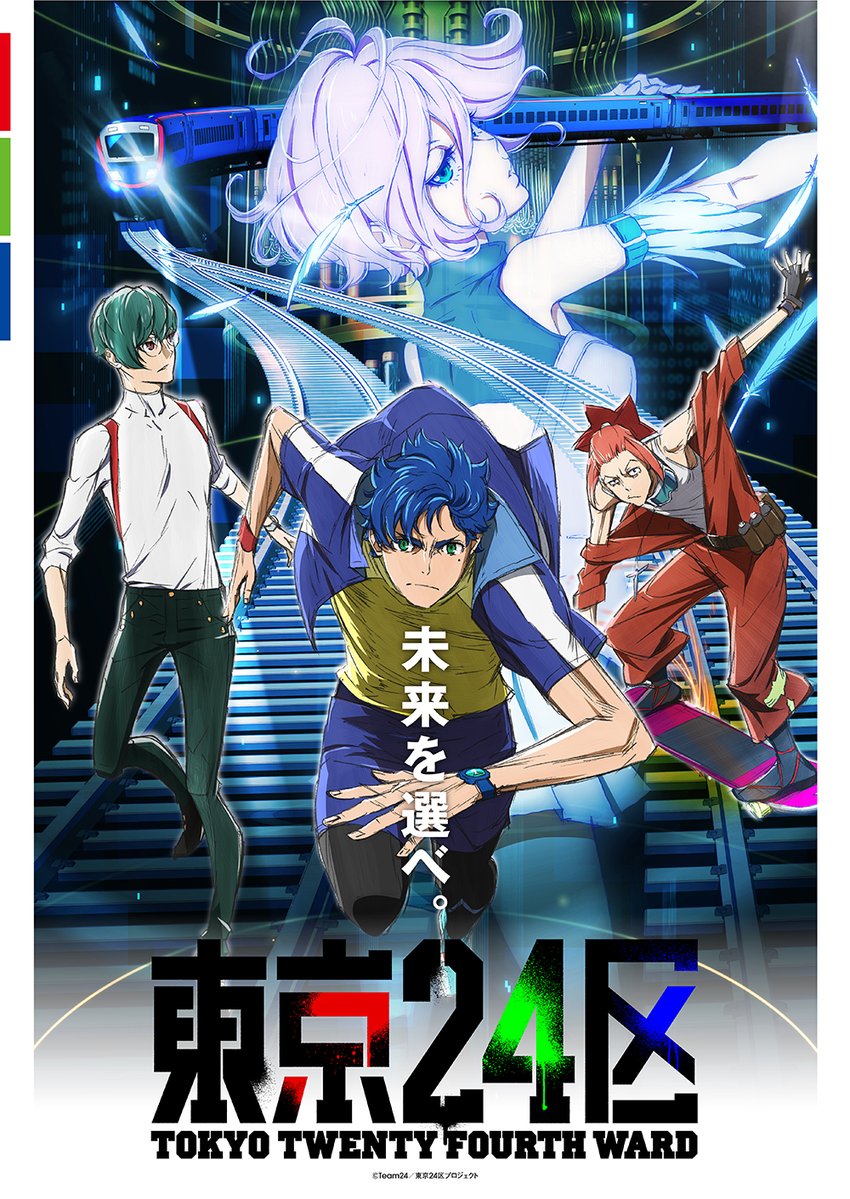 The ending theme song "255,255,255" will be performed by Junya Enoki, Yuma Uchida, and Kaito Ishikawa in character as Shuta Aoi, Ran Akagi, and Koki Suido respectively. Ryosuke Shimomura from J-pop band the chef cooks me is composing the single, as well as writing the lyrics and producing it.

Tokyo Twenty Fourth Ward premieres on January 5 with a one-hour special on TV Tokyo at 24:00 (effectively, 12 AM on January 6) and will move to 12:30 AM for the remainder of the episodes.