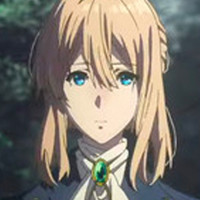 The emotional Kyoto Animation franchise Violet Evergarden is getting its own SONGS OF TOKYO musical special on NHK World Japan this December 20, with series singers Minori Chihara and TRUE both presenting the special and performing five songs from the TV anime and two anime films.

Promotional shots of Minori Chihara and TRUE from the special: 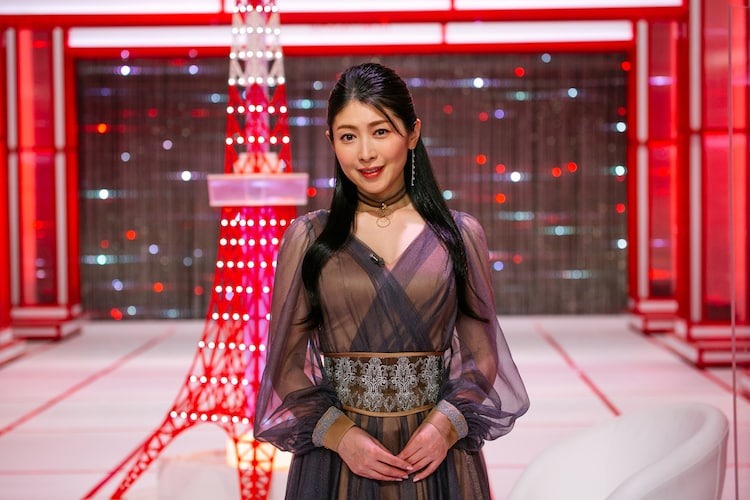 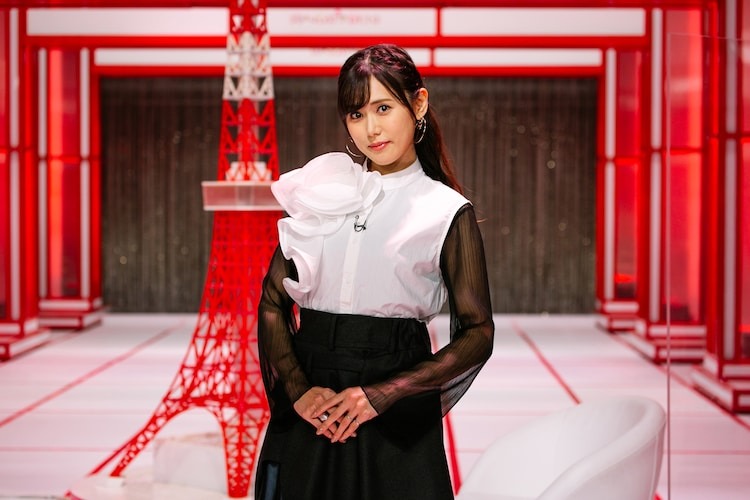 SONGS OF TOKYO is a program especially made for NHK World Japan to help introduce popular music in Japan to the world. The episodes stream with either English subs or just in English, with other languages subtitled in for the free online streaming service.

The SONGS OF TOKYO Violet Evergarden special will start streaming from December 20, with a broadcast in Japan on NHK General on January 15 at 11:10 PM.