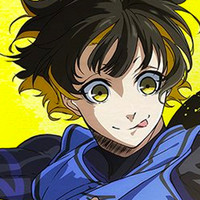 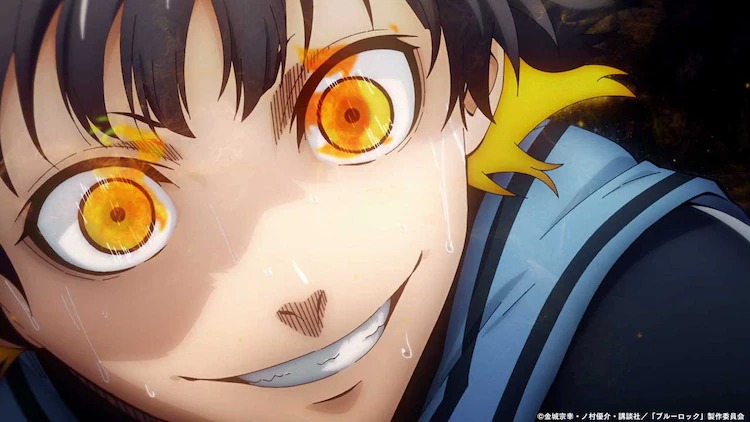 Soccer dribbling master Bachira Meguru got his own character visual today via the official Twitter account, showing off the skills and attributes of the Blue Lock TV anime lead supporting character. The series, which is adapting the manga series of the same name written by Muneyuki Kaneshiro and illustrated by Yusuke Nomura, is set to kick off at some point in 2022. 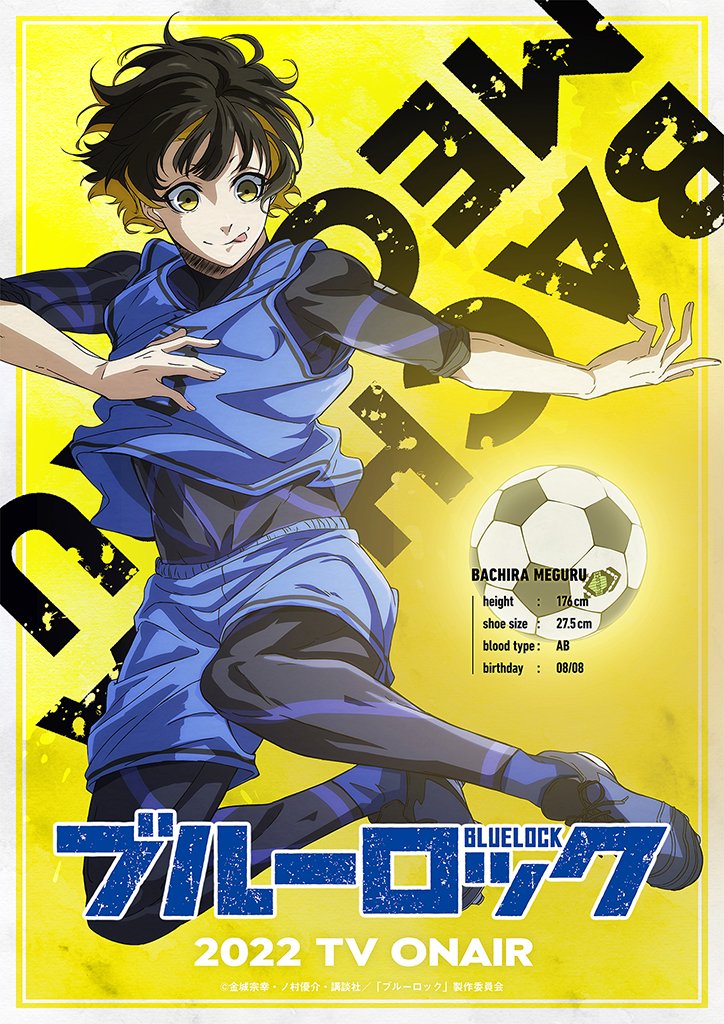