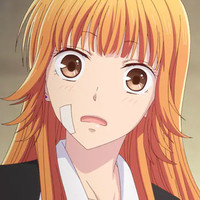 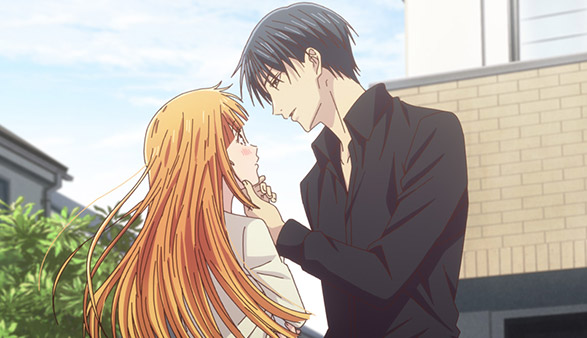 Prepare your tissues, the latest visual and first footage from the Fruits Basket -prelude- special prequel episode of the Fruits Basket TV anime was released today featuring a young Tohru happily on the beach with her parents and footage of the two parents getting together while Kyoko is still in high school. 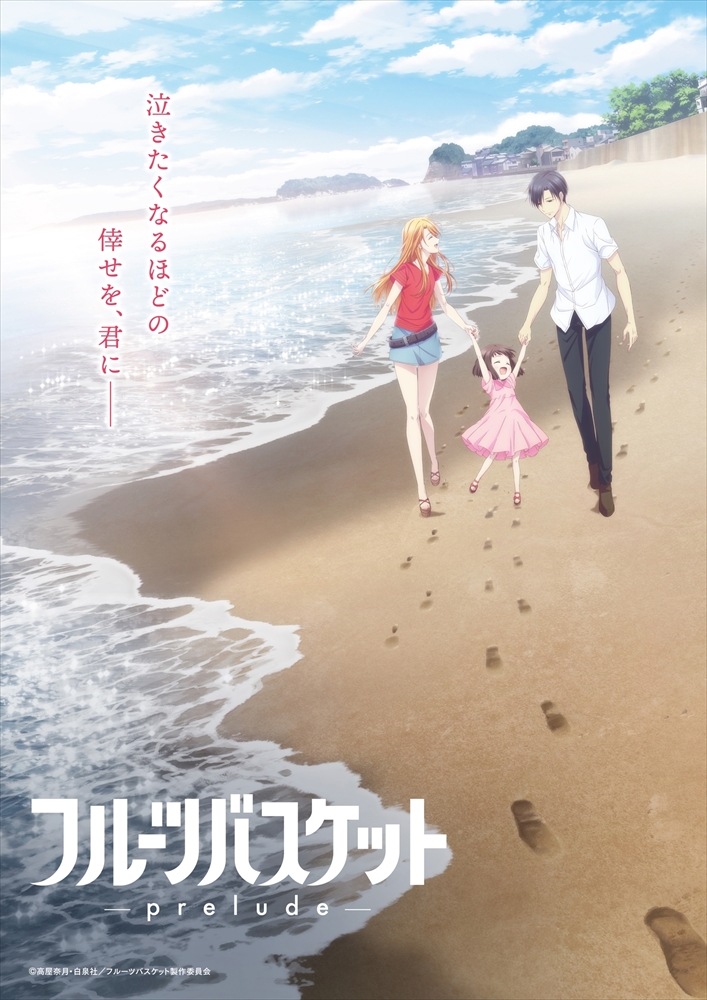 The prequel story, Fruits Basket -prelude-, will be released alongside a digest of the series as well as the sequel story that focuses on Tohru and Kyo on February 18, 2022. A Blu-ray of the stories will be released on the same day in theater shops in Japan. The entire three seasons of Fruits Basket are streaming right now on Crunchyroll, which describes the series as such: