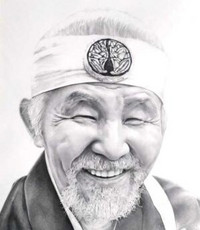 The official site for gekiga legend Hiroshi Hirata has announced that the author has passed away as of December 11th from heart failure at the age of 84. Hirata was known for being a gekigaka and he almost exclusively dedicated his career to stories of samurai, with Satsuma Gishiden being one of the few to be published in the West, by Dark Horse Comics.

He initially came to prominence in the West not for his work in gekiga, but his work as a logo designer, being the man behind the now iconic and perpetually imitated Akira logo for the original manga by Katsuhiro Otomo, as well as logo designs for anime and film. 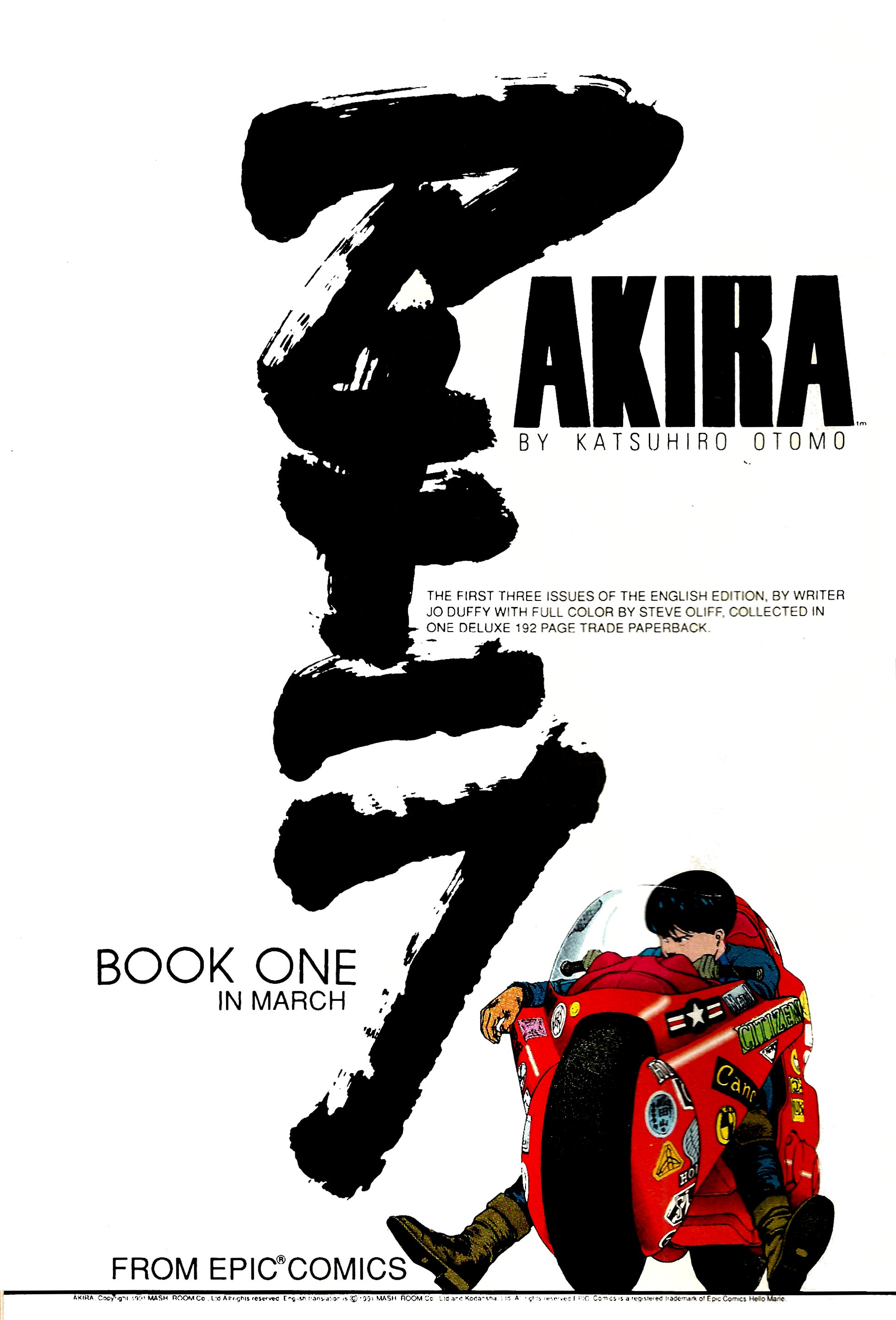 As a tribute, second son Atsuyoshi Hirata illustrated a tribute to his father seen in the Japanese message to fans. In the accompanying message which was translated into English, French and Chinese from the original Japanese, the family has confirmed a private funeral being held shortly after his death.