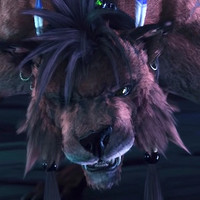 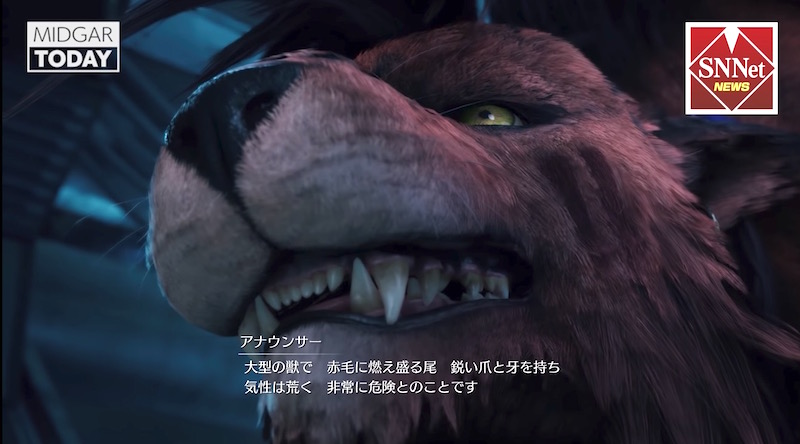 With Final Fantasy VII Remake Intergrade now available on PC, Square Enix kicked off some new promotions in Japan. One of the latest is a promo in the guise of an in-game news broadcast that features information about the escaped Red XIII, which Shinra is attempting to recapture.

While there's also a special website open to help highlight the efforts to get Red XIII back in captivity, don't get your hopes up for any Red-centric DLC. In addition to previously stating that Red XIII would be a non-playable guest party member, Square Enix confirmed that the video is part of a campaign, and isn't about any upcoming sequels or DLC plans.