New trailer and visual for the Disney+ released 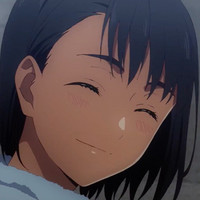 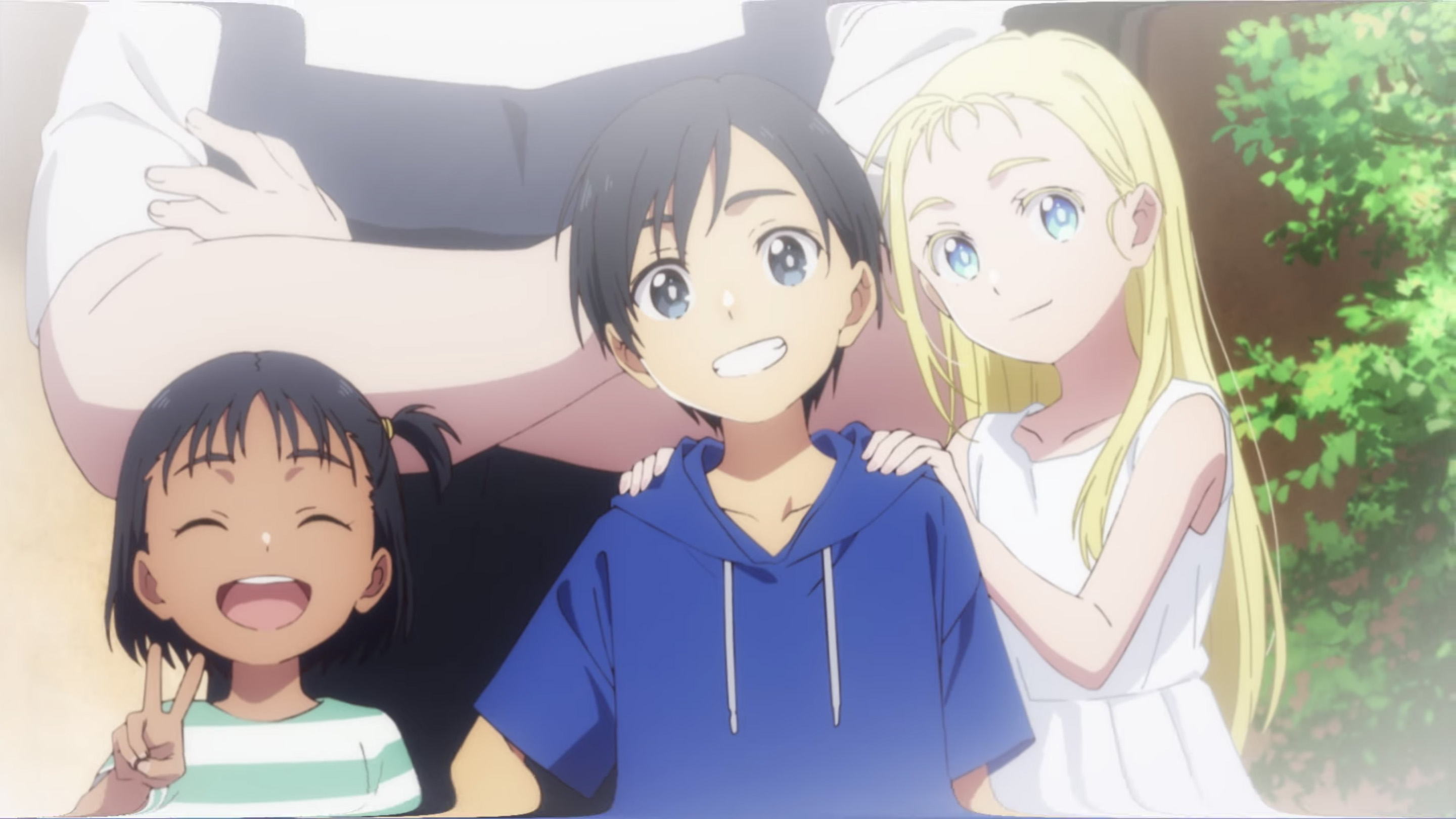 At the Summer Time Rendering stage today at Jump Festa 2022, after going behind the scenes of how the anime is being made, it was announced that the adaptation of Yasuki Tanaka's Shonen Jump+ manga series will begin in April 2022 and run for 25 episodes over two continuous cours (over two seasons of anime). A new trailer and visual was released for the time-leaping mystery series was released. 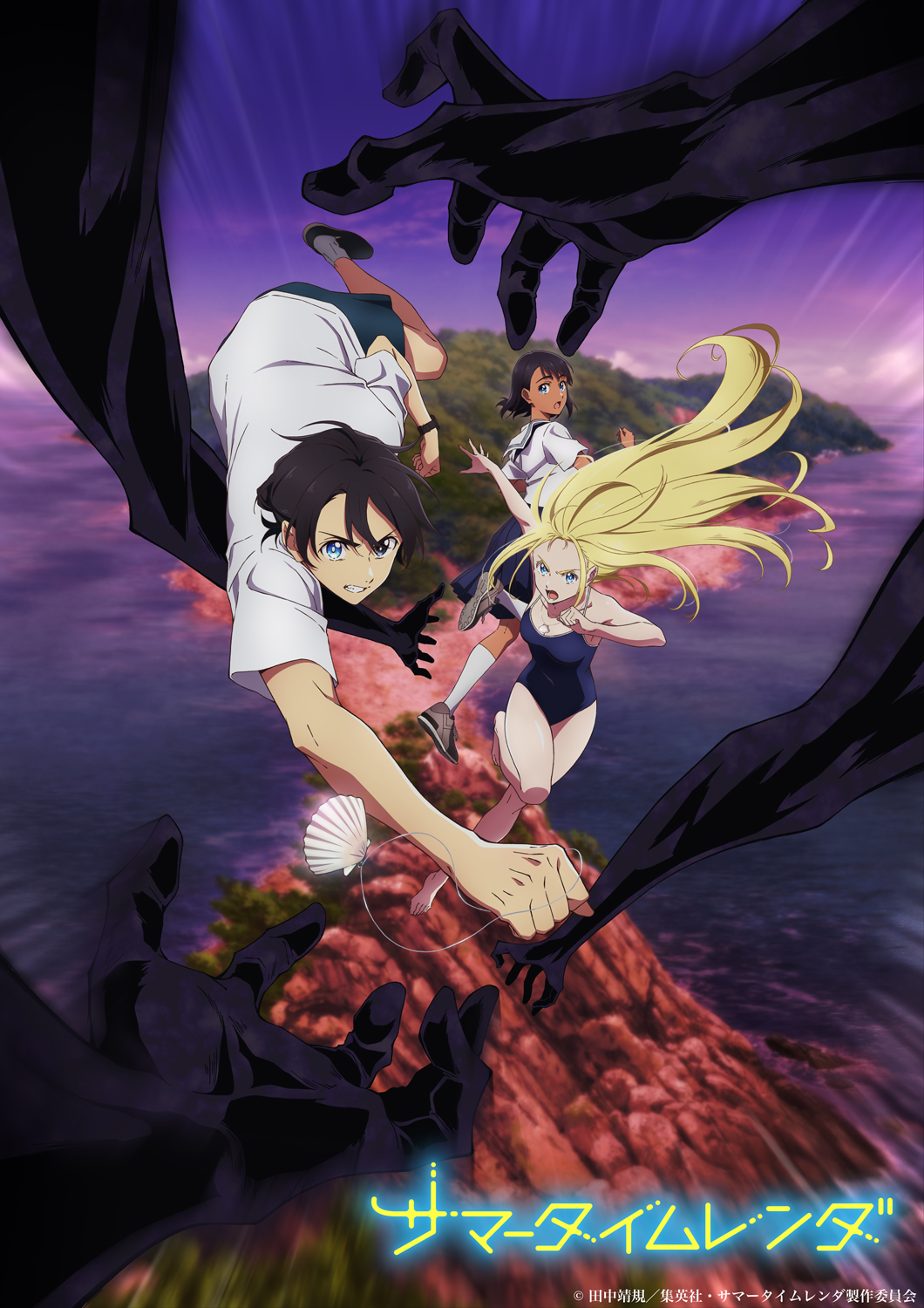 Summer Time Rendering was first released on the Shonen Jump+ service, with the 13 volume series picked up by Udon Entertainment, which describes the series as such:

The Summer Time Rendering TV anime will be directed by Ayumu Watanabe (Children of the Sea) at OLM. The series is set to stream both in Japan and internationally on Disney+, though no dates have been confirmed for the streaming version.