The next film in the anime franchise sails onto screens on August 6, 2022 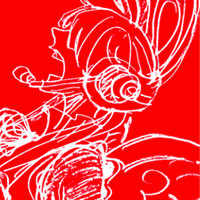 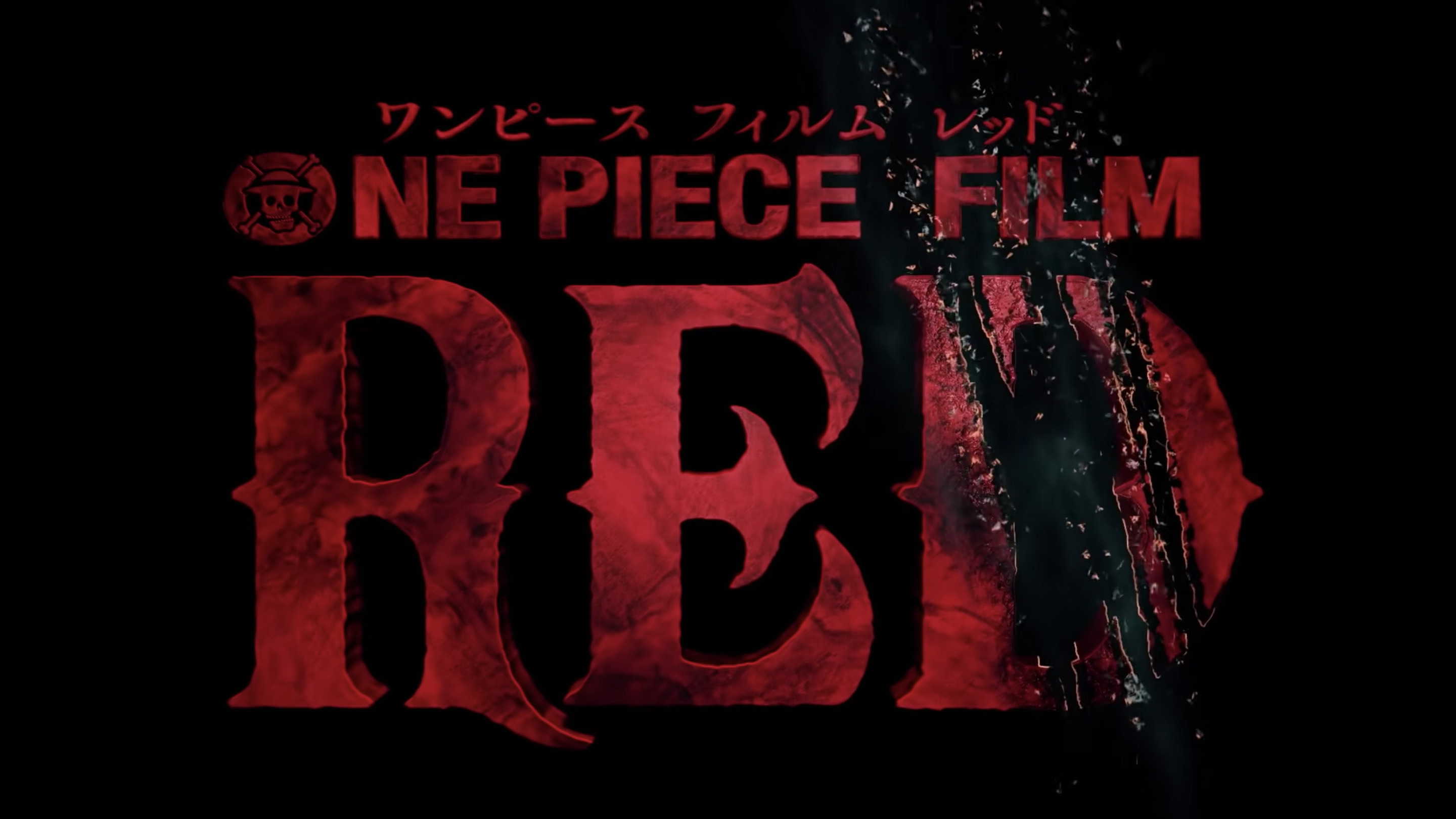 During the One Piece super stage at Jump Festa 2022 today, more details on the upcoming ONE PIECE FILM RED were released, including a little more about the plot and Eiichiro Oda's musically inspired original character designs for the Goro Taniguchi-directed film. 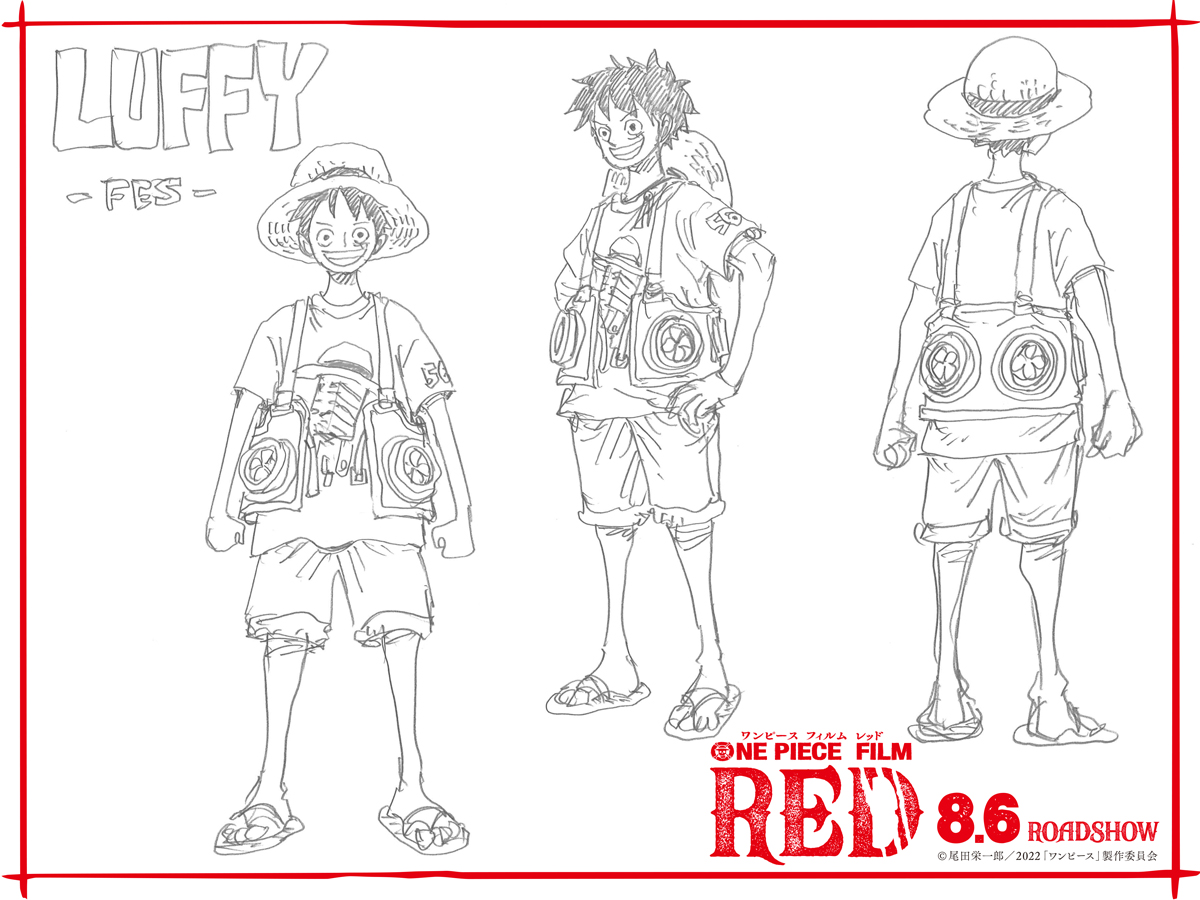 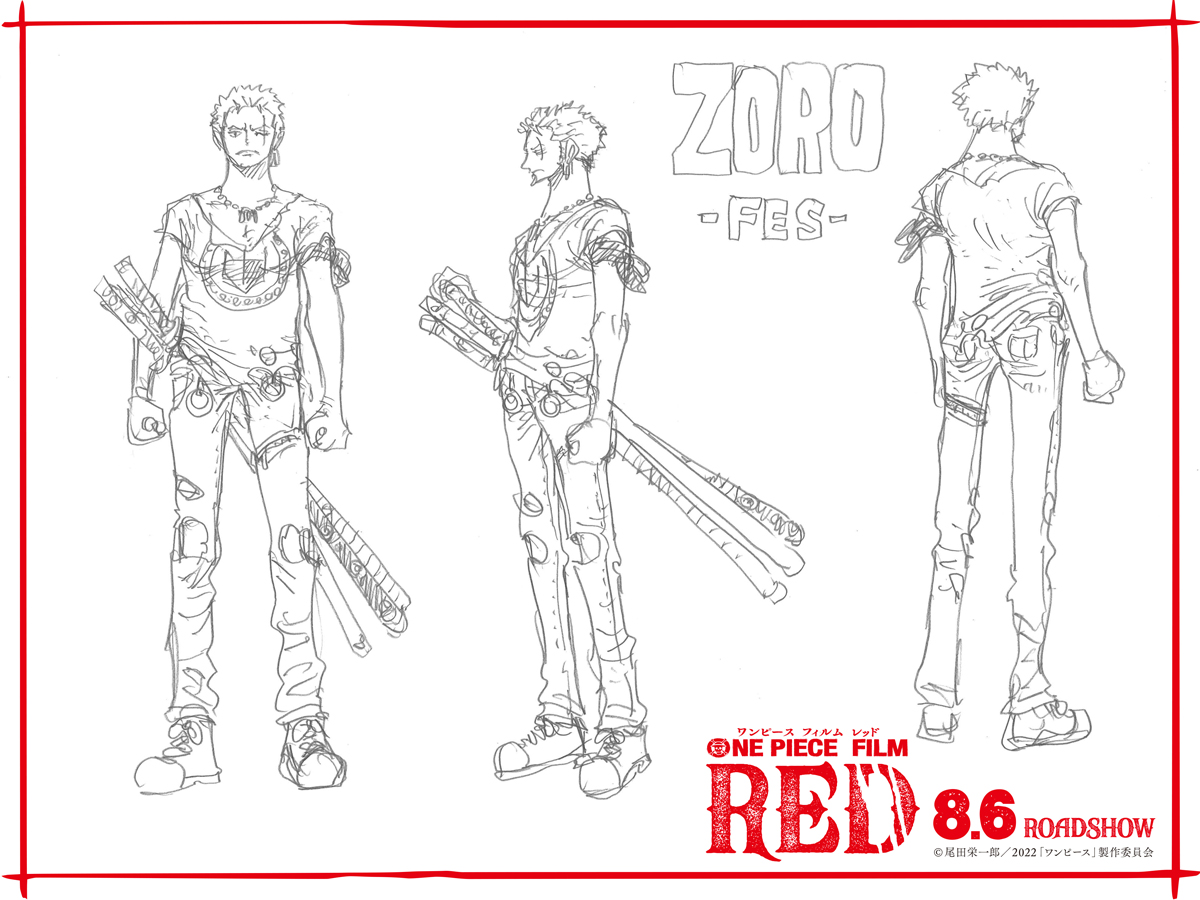 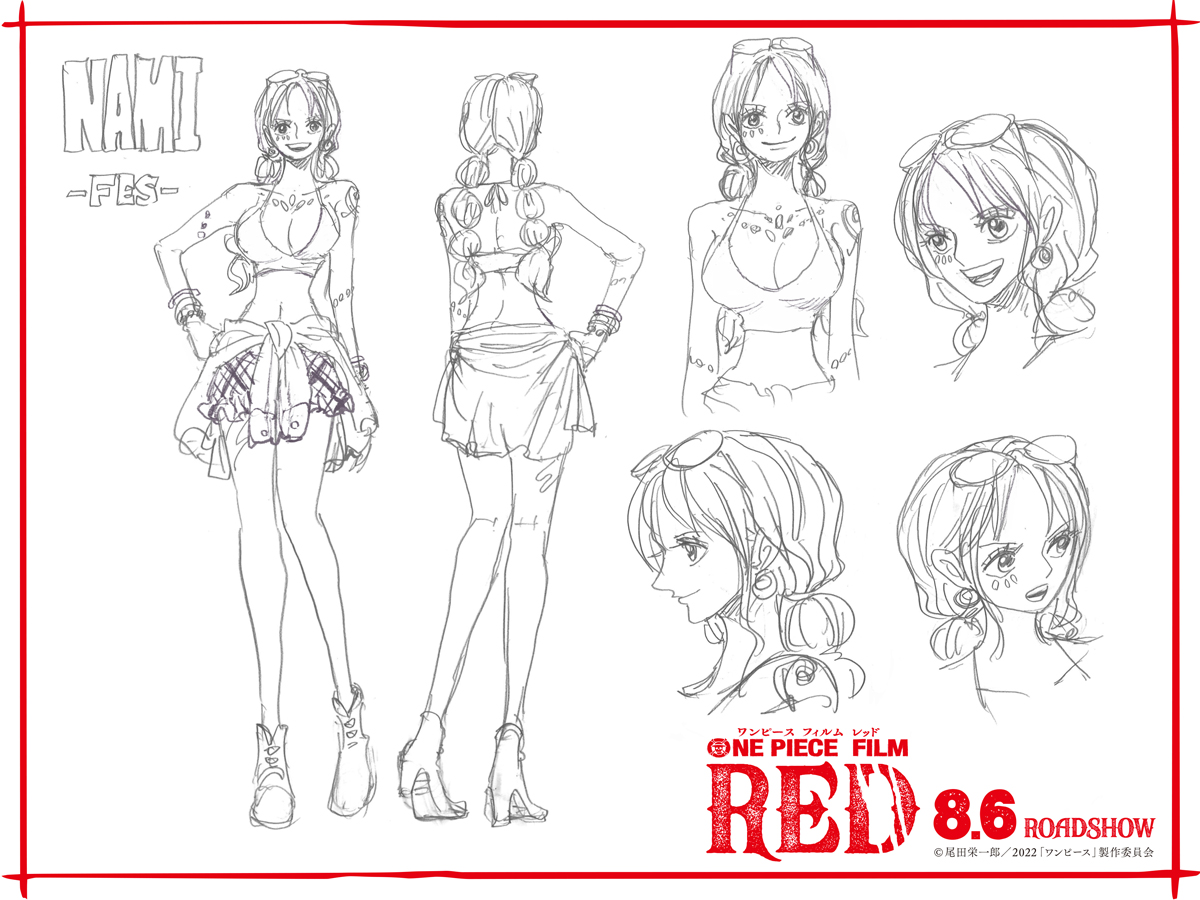 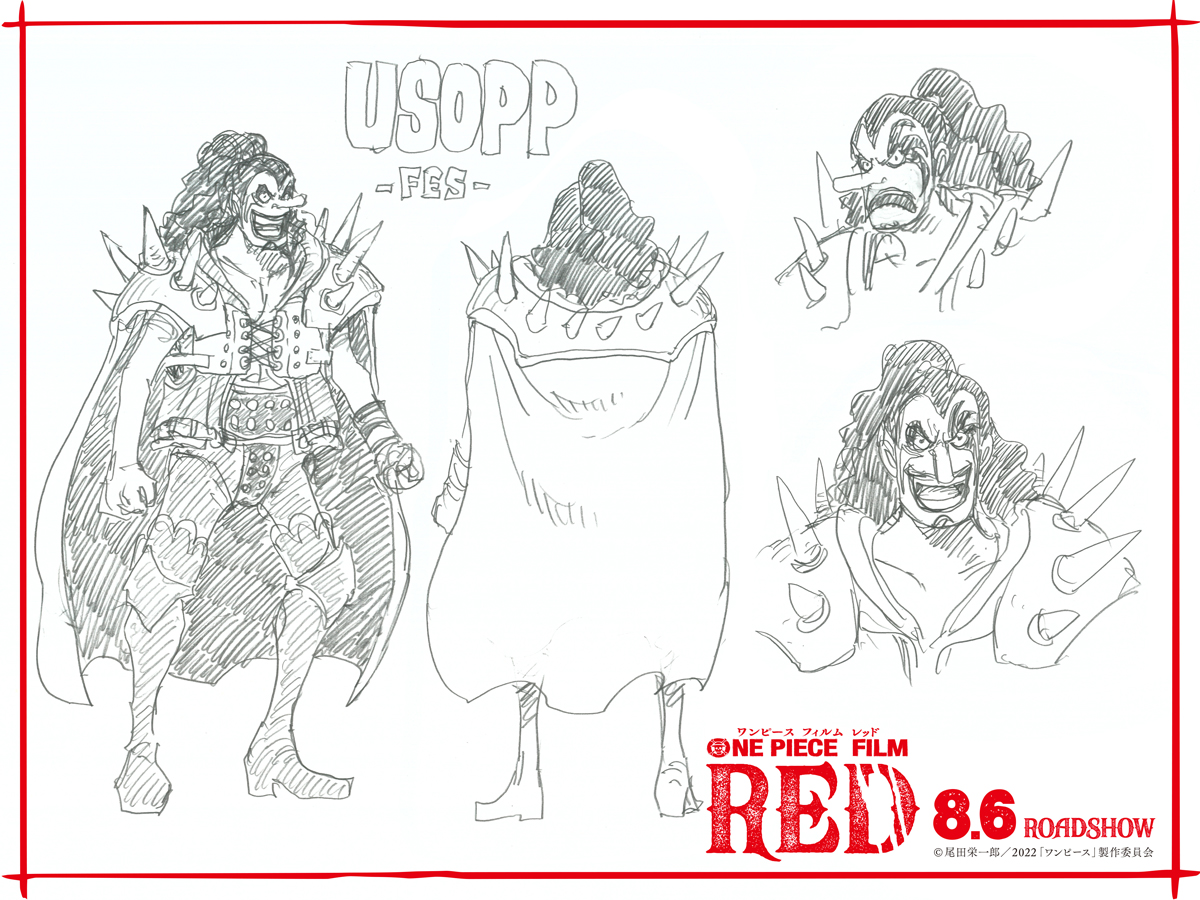 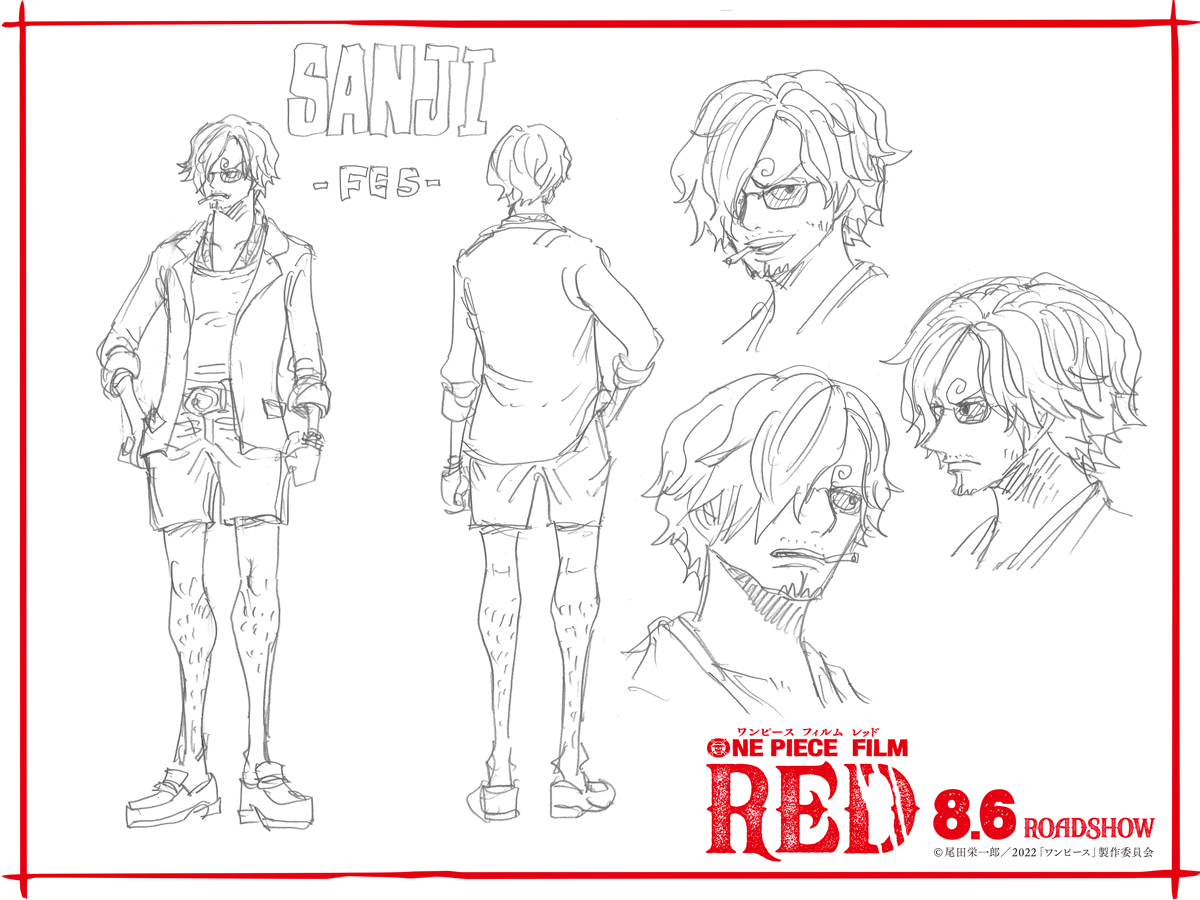 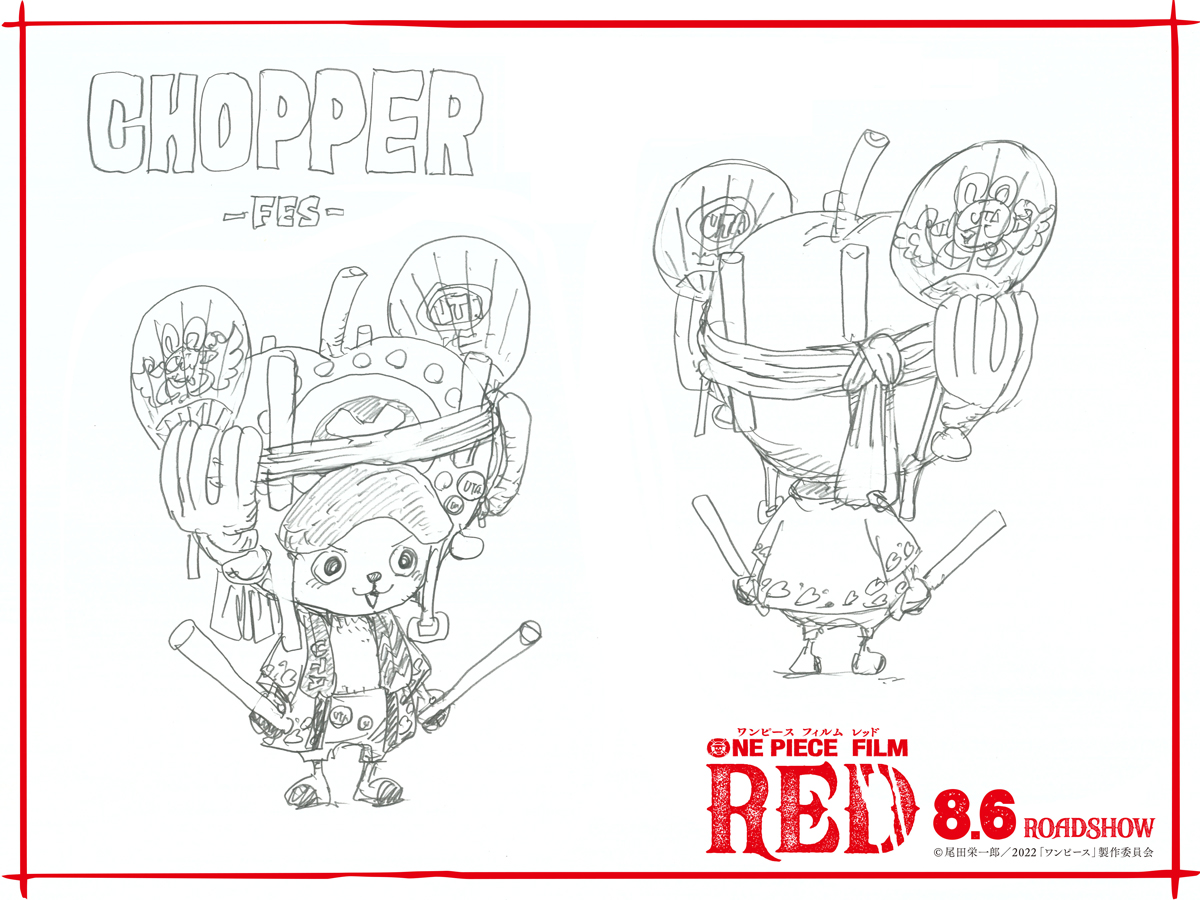 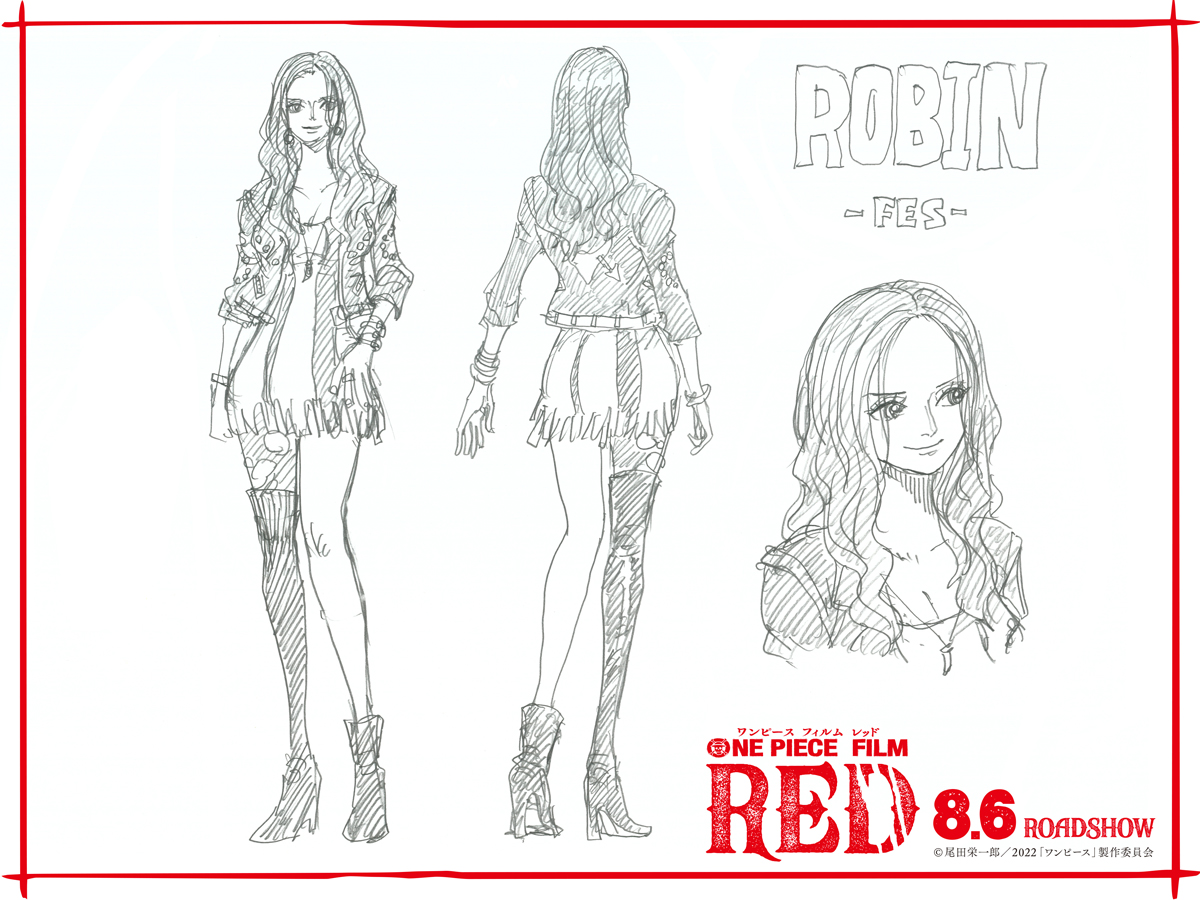 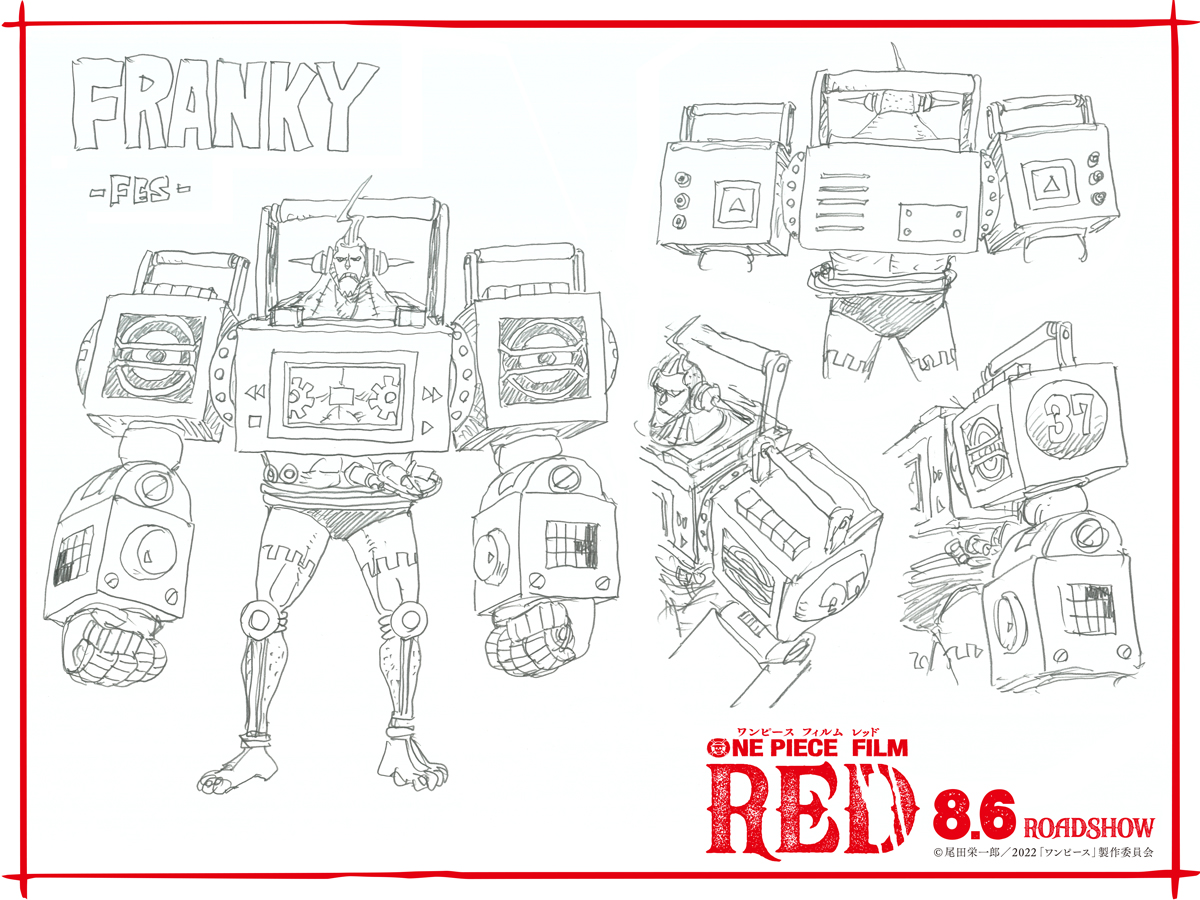 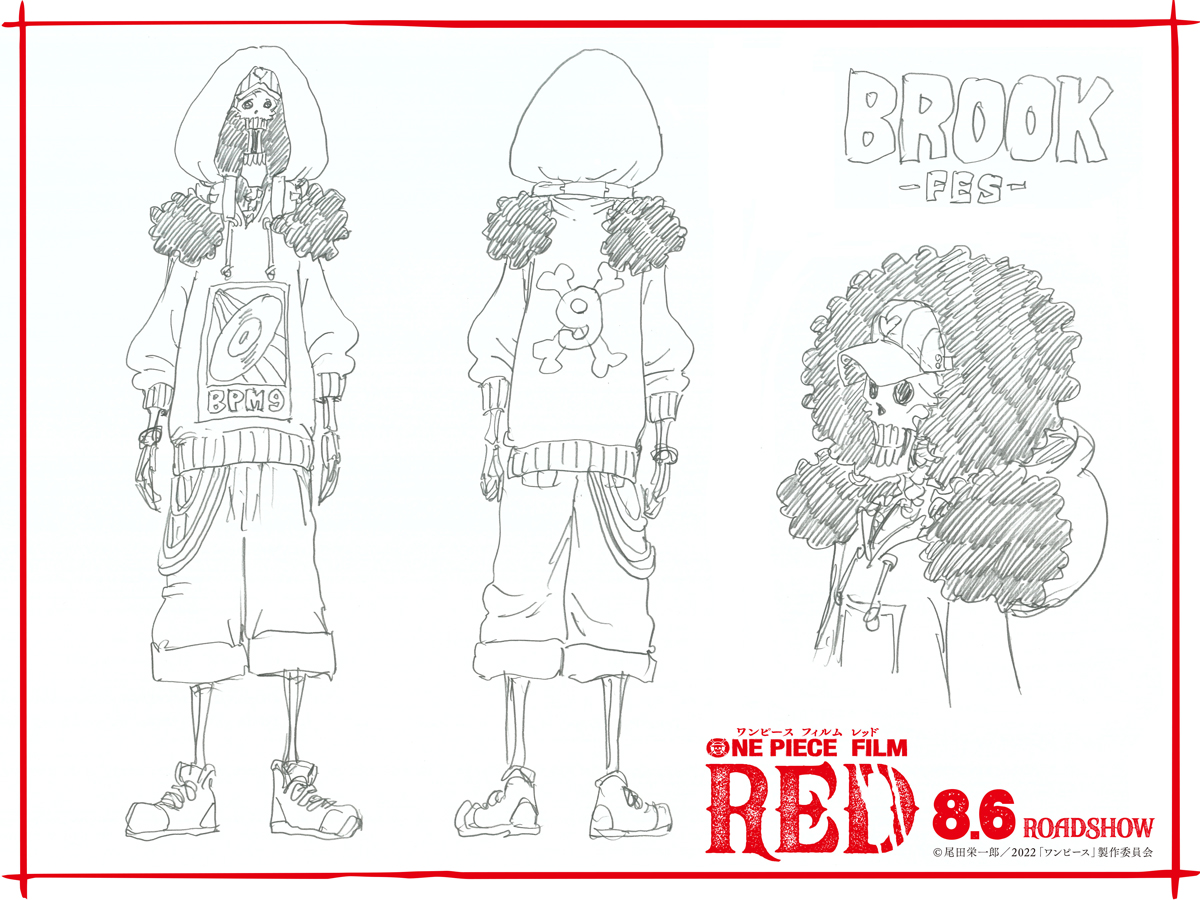 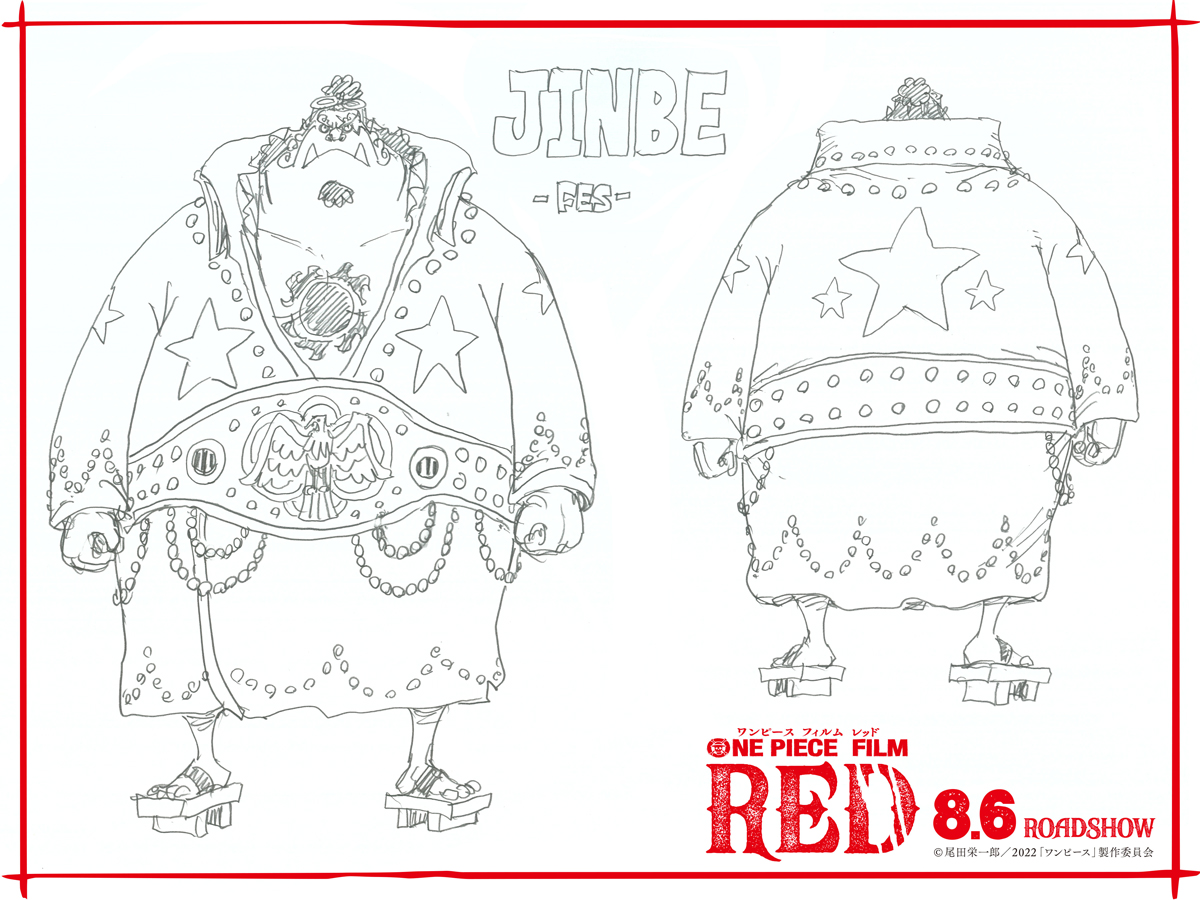 The top tweet teases that the Straw Hats participate in a music festival on an island and dress for the occasion in a very unique way.

ONE PIECE FILM RED is set to open in Japanese theaters on August 6, 2022. You can watch all 1,000 episodes of the One Piece TV anime right here on Crunchyroll.