Might Makes Right in Mashle: Magic and Muscles Manga PV 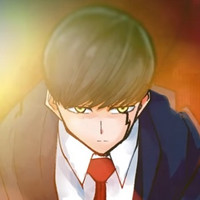 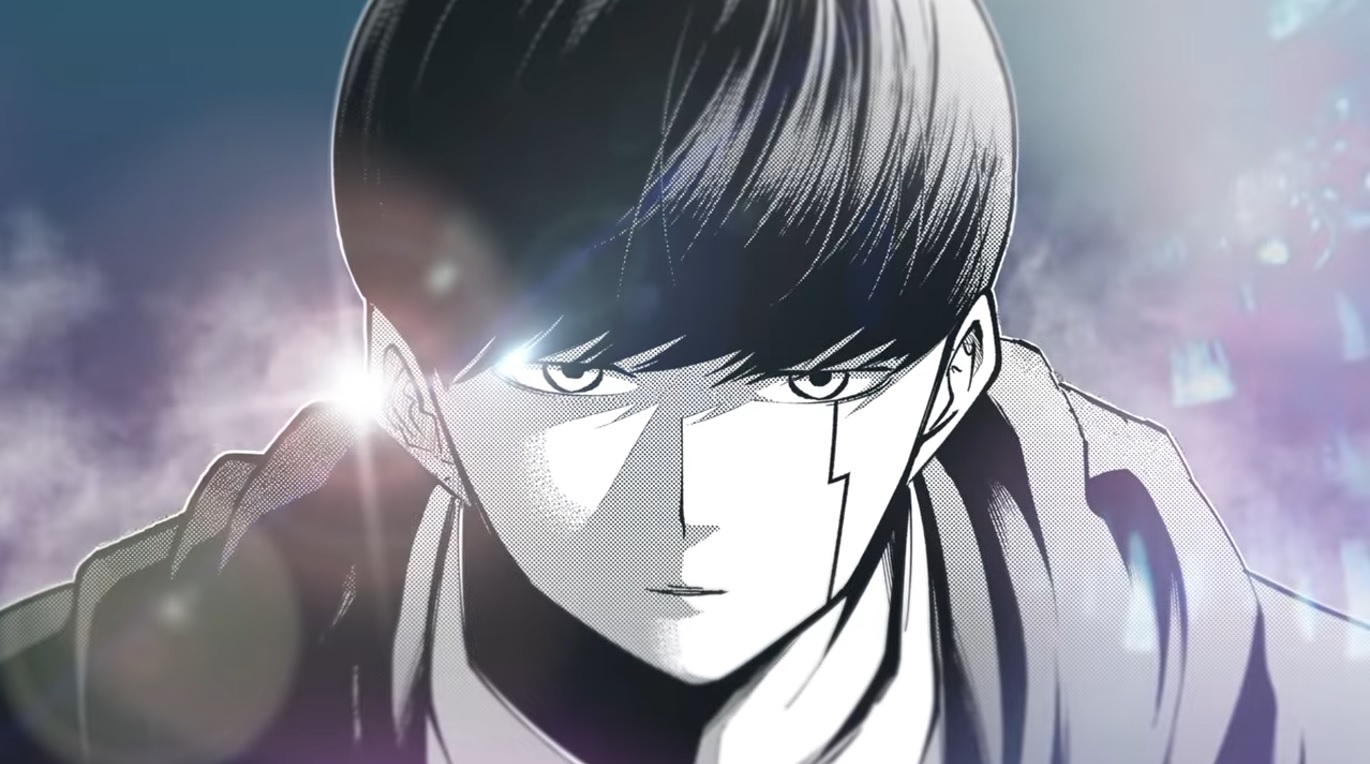 It's time to get pumped up, because Mashle: Magic and Muscles, a fantasy manga by Hajime Komoto about a magicless young man who survives through brute strength alone in a highly competitive world of wizardry, is celebrating the Japanese release of its 9th volume with another preview video highlighting the exploits of the hero, Mash Burnedead.

In the preview video (above), voice actor Natsuki Hanae reprises his role as Mash, while voice actor Yuki Kaida takes on the role of Abyss Razor. The video also features the song "Sekai o Teki ni Mawashitemo" ("Even if The World Turns Against You") by TeniPuri All Stars, which is also the official theme song for the Ryoma! Rebirth: The Prince of Tennis Movie theatrical anime film. 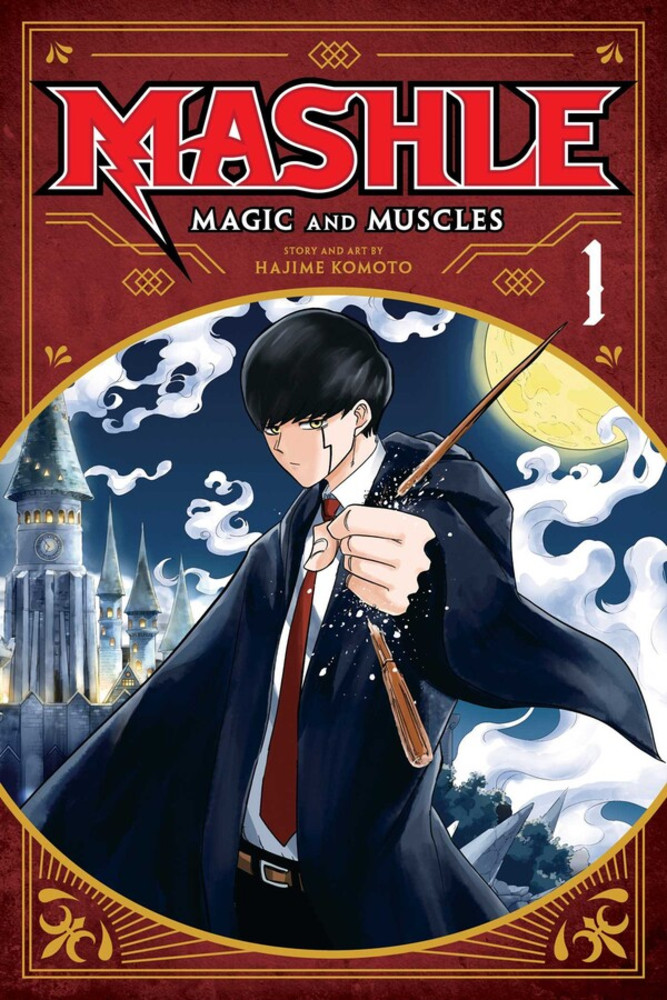 The original Mashle: Magic and Muscles manga is serialized in Shueisha's Weekly Shonen Jump magazine, and an English language version is also available from Viz Media, who describe the story as follows:

In the magic realm, magic is everything—everyone can use it, and one’s social status is determined by their skill level. Deep in the forest, oblivious to the ways of the world, lives Mash. Thanks to his daily training, he’s become a fitness god, but he harbors a secret that could turn his life upside down—he can’t use magic! When he’s found out, rather than his life being over, he’s unexpectedly enrolled in magic school, where he must beat the competition!