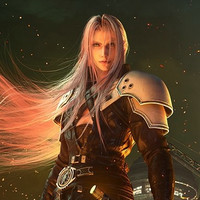 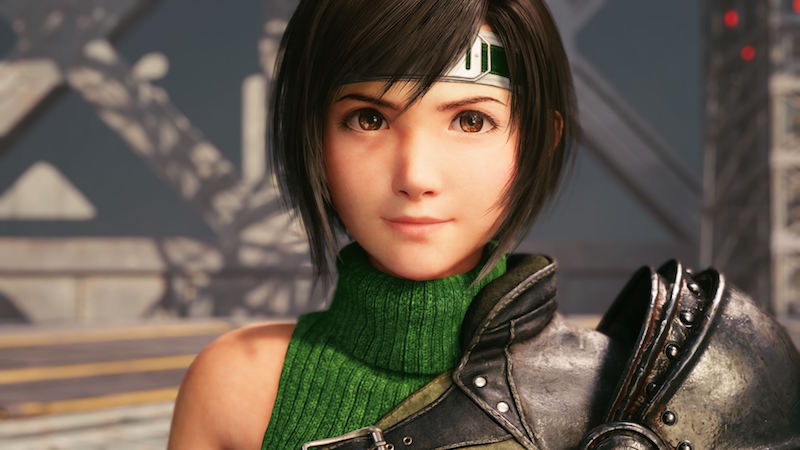 When Final Fantasy VII Remake Intergrade was first released for PlayStation 5, those who had purchased the original game on PlayStation 4 were eligible for a free upgrade. That offer didn't apply to the many who picked up Remake for free as part of their PlayStation Plus subscription, but that's about to change.

Starting this Wednesday, December 22, PS Plus subscribers who previously redeemed their free Final Fantasy VII Remake download will be able to upgrade to the PlayStation 5 version of the game. At the same time, the Episode Intermission DLC featuring Yuffie Kisaragi will be available for 25 percent off for a limited time.

In addition to PlayStation 5, the upgraded Intergrade version of Final Fantasy VII Remake is now available on PC via the Epic Games Store.