"Belle" are nominated in five categories 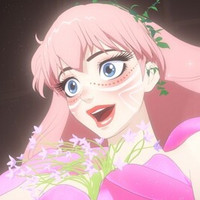 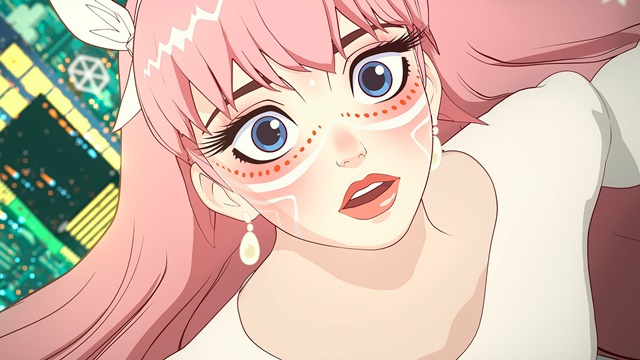 The official website for the 49th Annie Awards announced its nominees on December 21, including three Japanese animation films and one French film based on a Japanese manga in the Best Indie Feature category - Mamoru Hosoda's BELLE, Ayumu Watanabe's Fortune Favors Lady Nikuko, Takayuki Hirao's Pompo: The Cinéphile, and Patrick Imbert's The Summit of the Gods (based on Jiro Taniguchi's manga of the same name). No Japanese anime films ere selected in the Best Feature category this year.

The winners will be announced at the 49th annual Annie Awards ceremony on February 26, 2022.

"The Summit of the Gods" trailer: