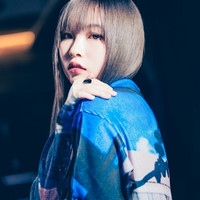 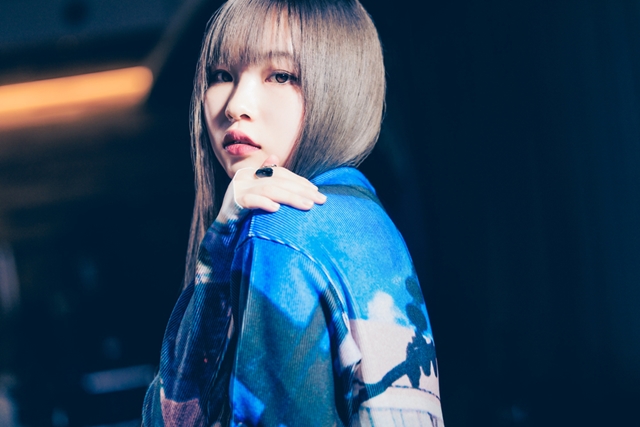 Sony Music Labels announced on December 21 that 20-year-old singer SennaRin will make her major debut with her first EP in the spring of 2022 and that her first four songs in the EP are produced by Hiroyuki Sawano, known for his soundtrack works for Mobile Suit Gundam Unicorn and Attack on Titan.

SennaRin was born in Fukuoka Prefecture. She has an appealing husky voice with a characteristic low tone and a sense of transparency, and is also a multi-talented lyricist and illustrator. Her lyrics and illustration works are credited under the name "茜雫凛" (also read as "SennaRin"). Her cover song videos have been viewed over 55 million times on YouTube so far.

Sawano was introduced to SennaRin's voice by a staff member of his record company, and decided to produce her. She is already set to release four collaboration songs, which is unusual for a pre-debut artist. One of the four songs, "dust" is featured as the theme song for Legend of the Galactic Heroes: Die Neue These Clash, the upcoming third season of the new anime adaptation of Yoshiki Tanaka's sci-fi novel series. She will also sing another theme song for the anime, "melt." You can check out "dust" in the anime's first chapter trailer. 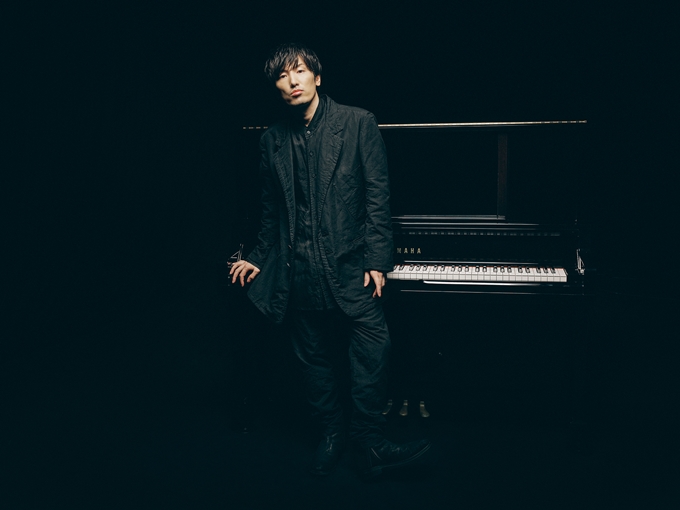