Goods featuring the illustration are available, and the first anime episode went up for free in Japan 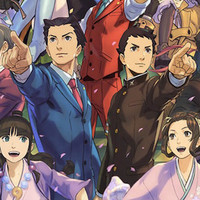 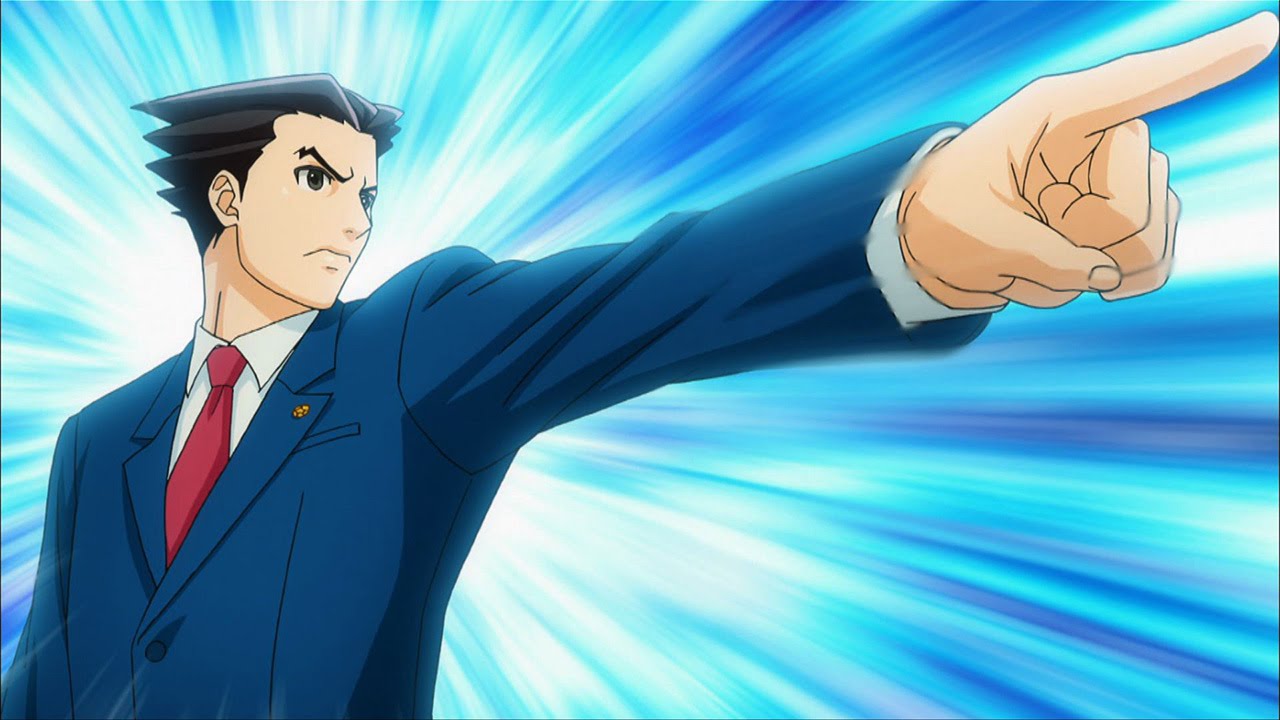 Somehow it's been 20 years since the first game in the Ace Attorney series launched, and Capcom recently unveiled a new addition to the celebratory lineup. A 20th anniversary visual made its way online this week, so take a moment to comb through the tremendous number of characters featured in it below. 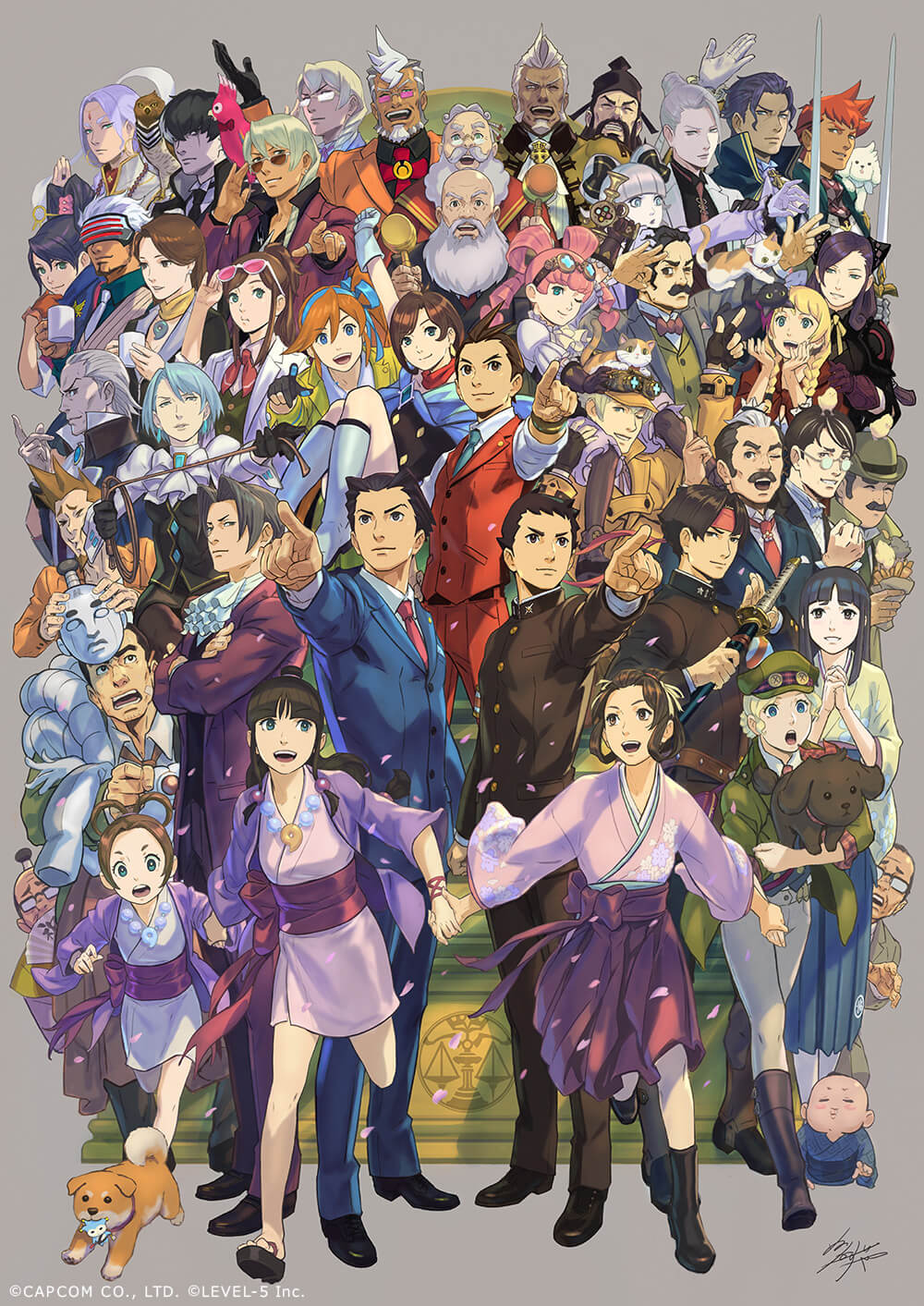 Goods featuring the art are going on sale in Japan, and the first episode of the anime adaptation has been uploaded to the CapcomChannel on YouTube for free.

If you're in the mood to celebrate, you can watch all of the Ace Attorney anime here on Crunchyroll, as well, and check out the official anniversary website for more.

LIVESTREAM: No Objections as Crunchyroll-Hime Plays The Great Ace Attorney!