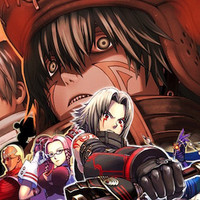 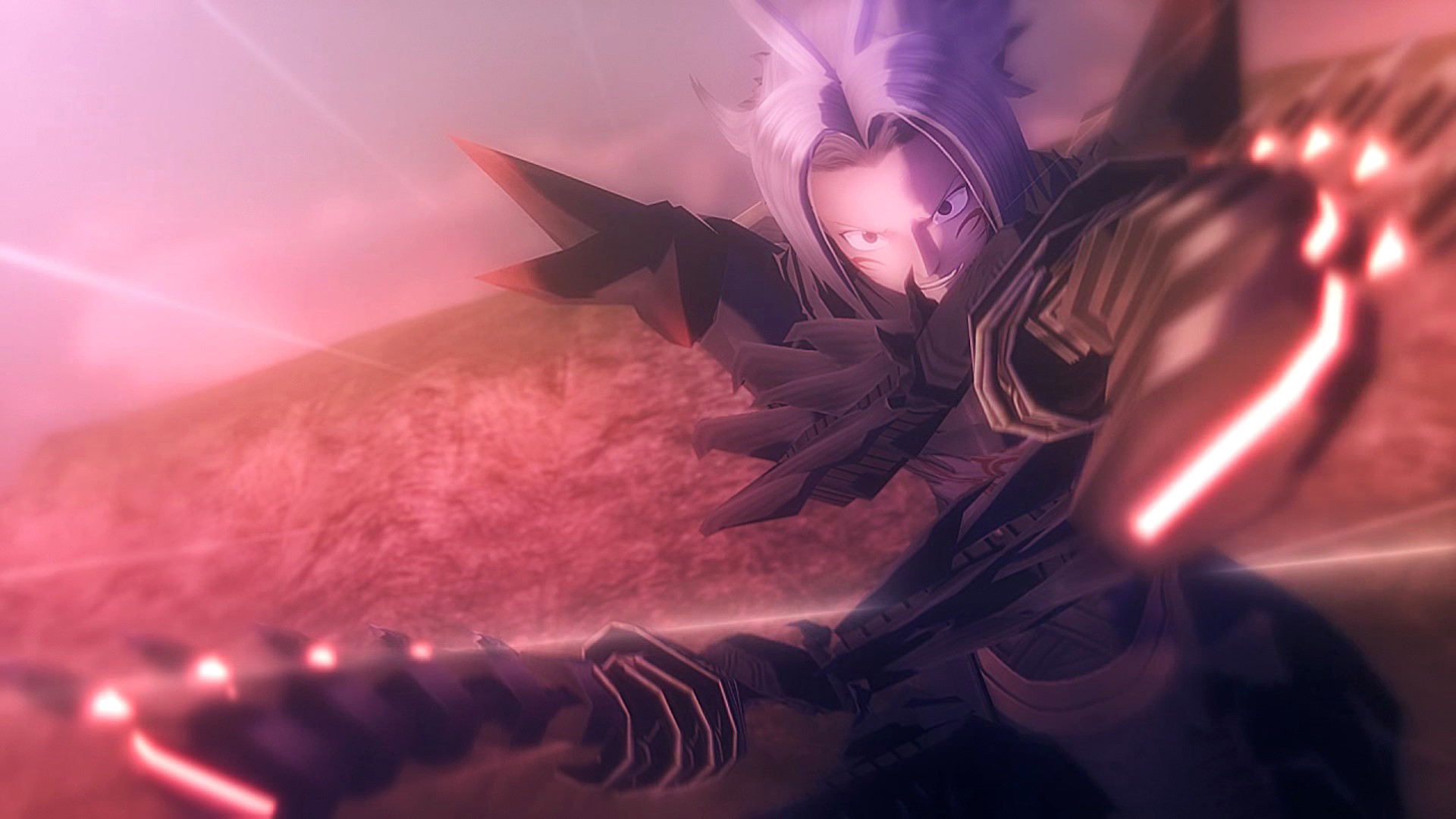 Following its release on PlayStation 4 and PC in 2017, the .hack//G.U. Last Recode collection is preparing to make the leap to Nintendo Switch. Bandai Namco detailed plans for the new port, which will celebrate the 20th anniversary of the series when it hits Switch on March 11, 2022.

Last Recode includes four .hack//G.U., entries: Rebirth, Reminisce, Redemption and Reconnection. Check out the announcement trailer below for a look at the collection.

.hack is a multimedia franchise developed by famed Japanese developer CyberConnect2, the developers behind the critically acclaimed Naruto Storm series of video games. Comprising video games, anime, novels, and manga, the world of .hack focuses on the mysterious events surrounding a wildly popular in-universe massively multiplayer role-playing game called The World. .hack//G.U. begins after the events of the original .hack series with players assuming the role of Haseo as he tracks down a powerful Player Killer named Tri-Edge who killed his friend’s in-game avatar Shino, which put her into a coma in real life.

SUNSOFT Aims for Comeback with New Game Reveals on August 18