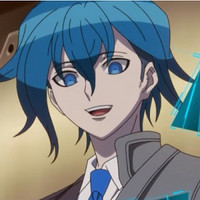 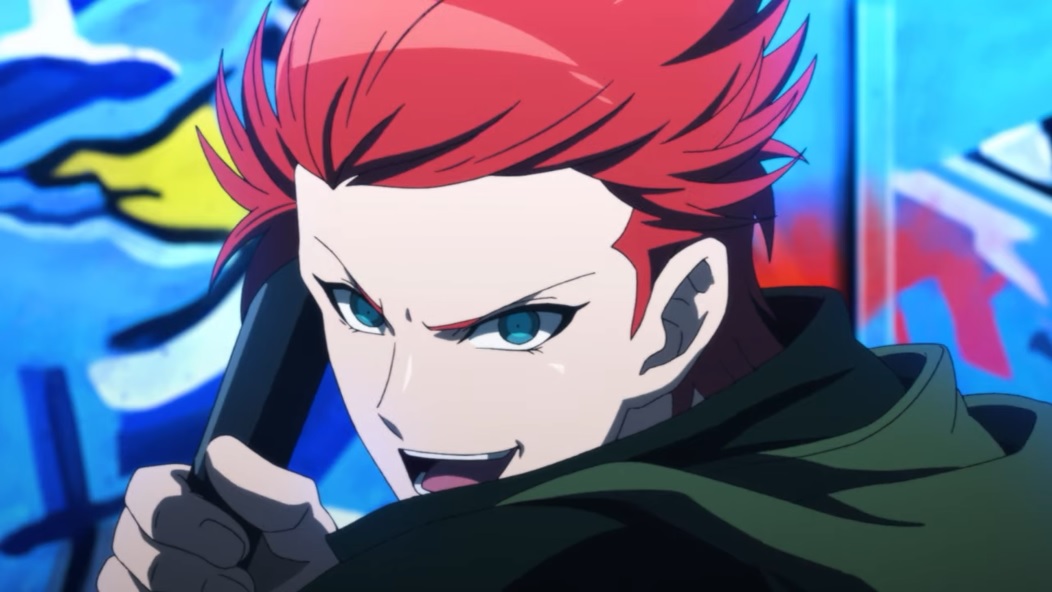 A dynamic new preview video has been published for Tribe Nine, an upcoming TV anime based on the mixed media project created by Too Kyo Games, Kazutaka Kodaka, and Shuhei Yamaguchi about groups of young people who battle each other for supremacy in the combat sport of "eXtreme Baseball".

The preview video (below) highlights the main characters of the series and also features the official opening theme for Tribe Nine, entitled "Strike It Out", which is performed by MIYAVI.

Set in Neo Tokyo, Tribe Nine follows the adventures of various "tribes" of young people who play XB ("eXtreme Baseball") matches. Against this backdrop, Haru Shirokane, a boy who came from across the sea, aims to grow stronger because he is always being bullied. He meets Shun Kamiya, the leader of the Minato Tribe - which is said to be the strongest in Neo Tokyo - and the two bond over their love of XB. However, soon all of the tribes are under threat from the mysterious Tenshin Otori, the self-proclaimed king of Neo Tokyo, and the members of the Chiyoda Tribe, who wish to conquer all...

Tribe Nine is directed by Yū Aoki and features animation production by Liden Films. The series will stream in the United States via Funimation, and it will also broadcast in Japan on TOKYO MX and BS11 beginning on January 10, 2022, with additional broadcasts to follow later on TV Aichi and Sun TV.