A private funeral was held on December 21 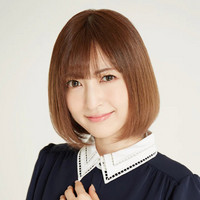 In a post on Sayaka Kanda's website by her agency L'aube inc., CEO and Kanda's Uncle Mitsuhisa Kamachi announced that the voice actor's funeral had taken place on December 21 in a private ceremony with friends and family, and that the police had concluded its investigation into Kanda's death. 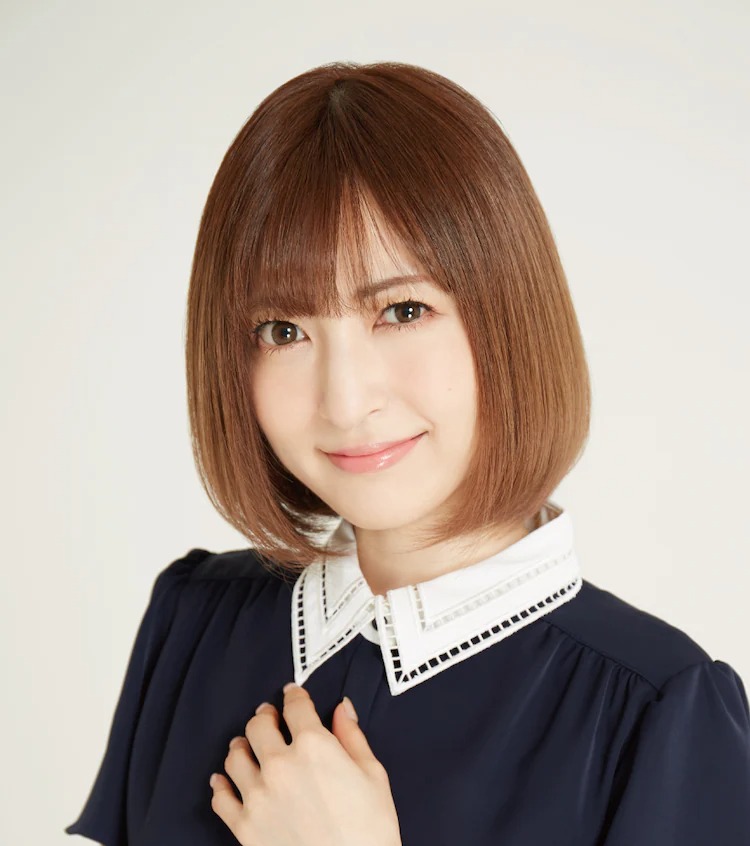 The post on Kanda's official website states that she died due to severe blunt trauma caused by falling from her hotel room in Sapporo, but that "there were no suspicious circumstances" surrounding the fall itself, implying that previous media reports of suicide can be ruled out. Though the police and Kanda's agency "wish to refrain from disclosing the cause of the fall in consideration of Kanda's honor and the potential impact on the people around her." The post also asks the media to not hassle Kanda's family or friends, as well as posting speculative details about her passing.

Sayaka Kanda rose to prominence for playing the role of Sora in Kamen Rider Den-O and being the voice of Anna in the Japanese dub of Disney's Frozen. She was best known to anime fans for her performance in the role of Yuna in the Sword Art Online Ordinal Scale anime film and returning in the latest TV anime season. Kanda was also celebrated by the fervent Danganronpa fandom for her voice acting and singing performances in Danganronpa V3: Killing Harmony in the in-game role of Kaede Akamatsu as a part of the game's main cast. Outside of the game, she performed the role of Junko Enoshima in three Danganronpa stage play adaptations.

We send our condolences to her family on Sayaka Kanda's tragic passing. May she rest in peace.

If you or anyone you know going through a tough time and feeling like it's too much, here are a list of numbers for hotlines around the world to ring to get the help and support you need.