Seven Seas Entertainment has announced the acquisition and forthcoming release of the Miss Kobayashi's Dragon Maid In Full Color: Chromatic Edition manga from creator coolkyousinnjya. The manga is a full-color compilation of the best chapters of the manga adaptation into a single volume omnibus edition that is slated for release in August of 2022 for $16.99 USA / $20.99 CAN in a physical large-print edition as well as digital. Seven Seas describes the manga: 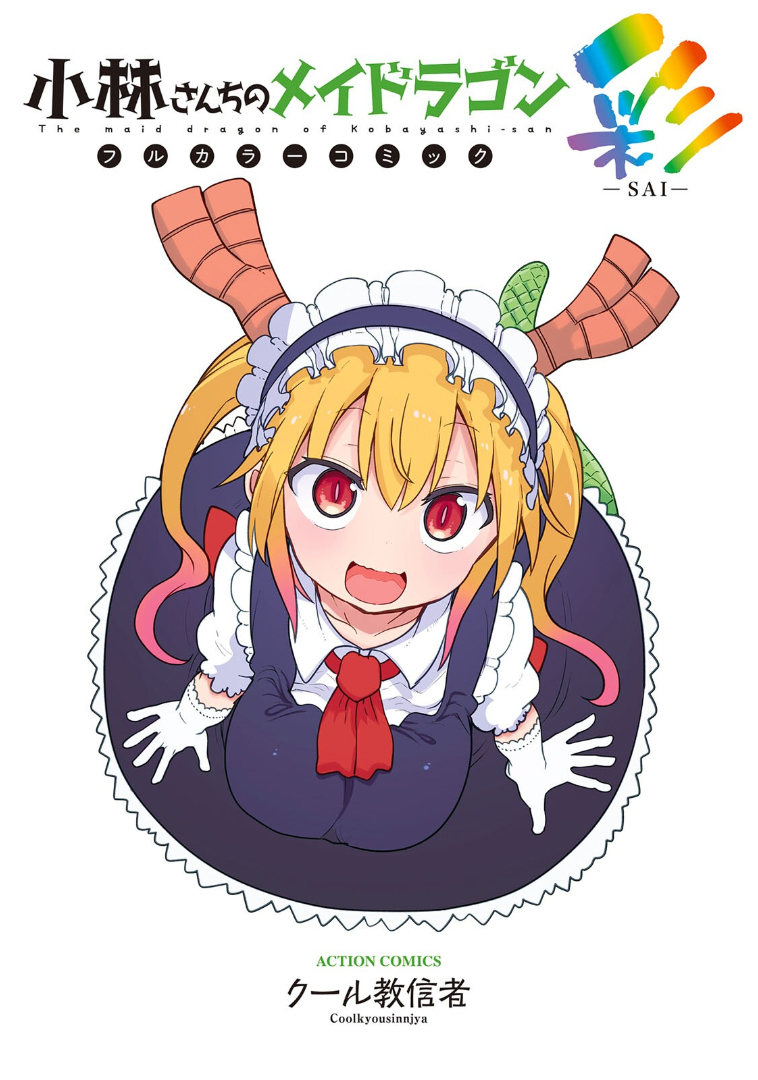 Miss Kobayashi is an overworked office lady whose life is turned upside-down when Tohru, a magical dragon from another world, lands in her life. Now, select stories from the incredibly popular manga series Miss Kobayashi’s Dragon Maid have been recreated in full color and gathered into one best-of volume!