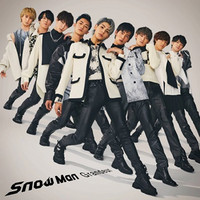 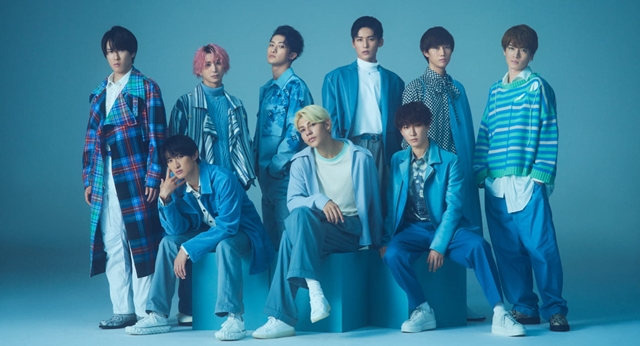 According to Oricon's annual sales report announced yesterday, "Grandeur," the 13th OP theme for the Black Clover TV anime, sold 1.003 million copies in total to become the top-selling single of 2021 in Japan. It was the only single to sell more than one million copies in Japan this year.

"Grandeur" was released as the third single of Johnny & Associates' nine-member boy idol group Snow Man on January 20, 2021. It was the second time that they had performed a theme song for the anime franchise, following their second single "Stories" that was used as its 11th OP theme (129th-140th episodes).

The single raked No.1 in its first week by selling a massive 802,000 copies and also recorded the highest first week sales for this year. It continued to sell steadily and reached the million mark on December 6. As of December 20, it has been in the top 100 of the weekly single ranking for 47 consecutive weeks. Snow Man's following fourth single "HELLO HELLO" also ranked second in the annual sales chart with 893,000 copies. This is the first time in 12 years that a male artist has dominated the No. 1 and No. 2 spots in the annual single ranking since Arashi in 2009. 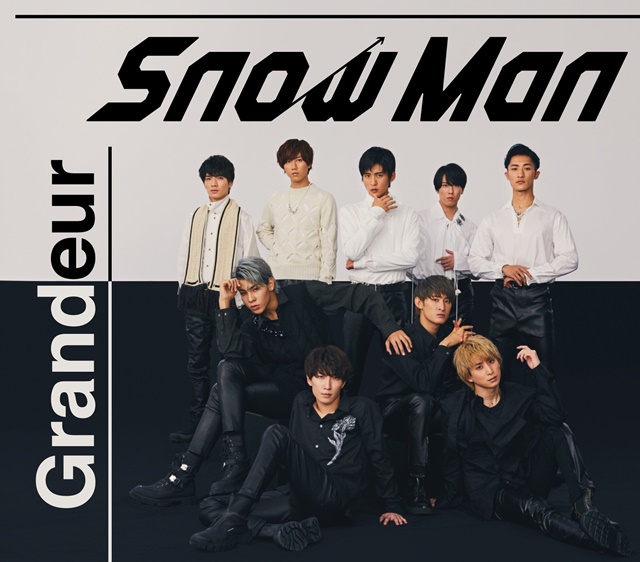 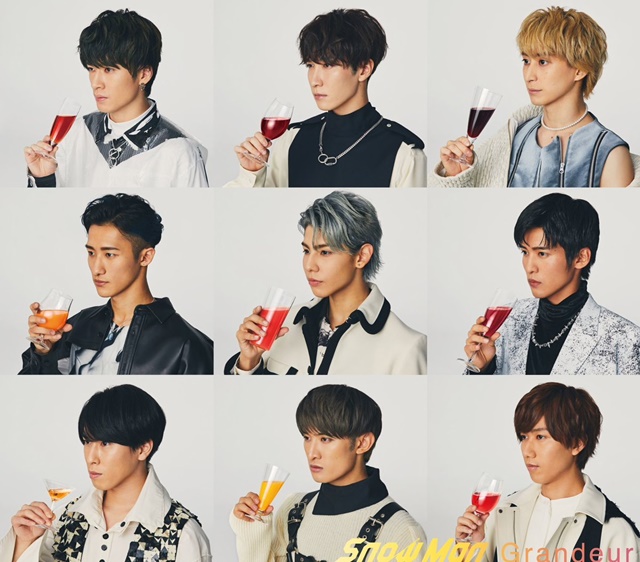 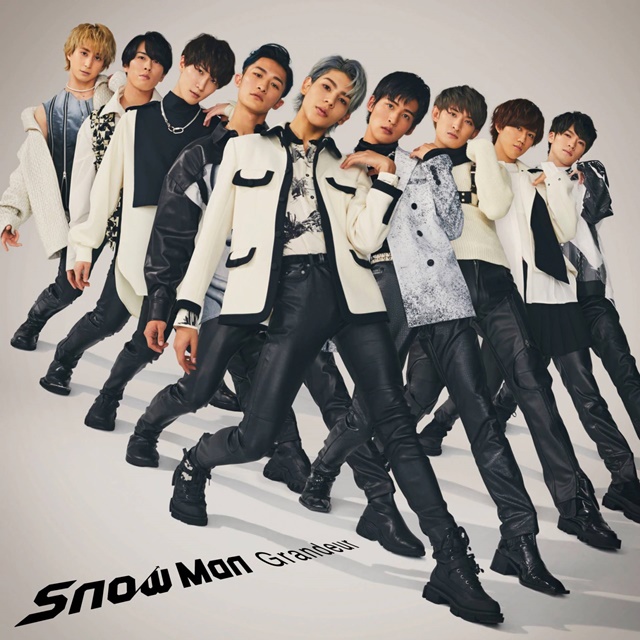