Episode 21 will continue to air this Sunday 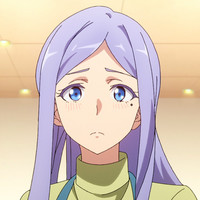 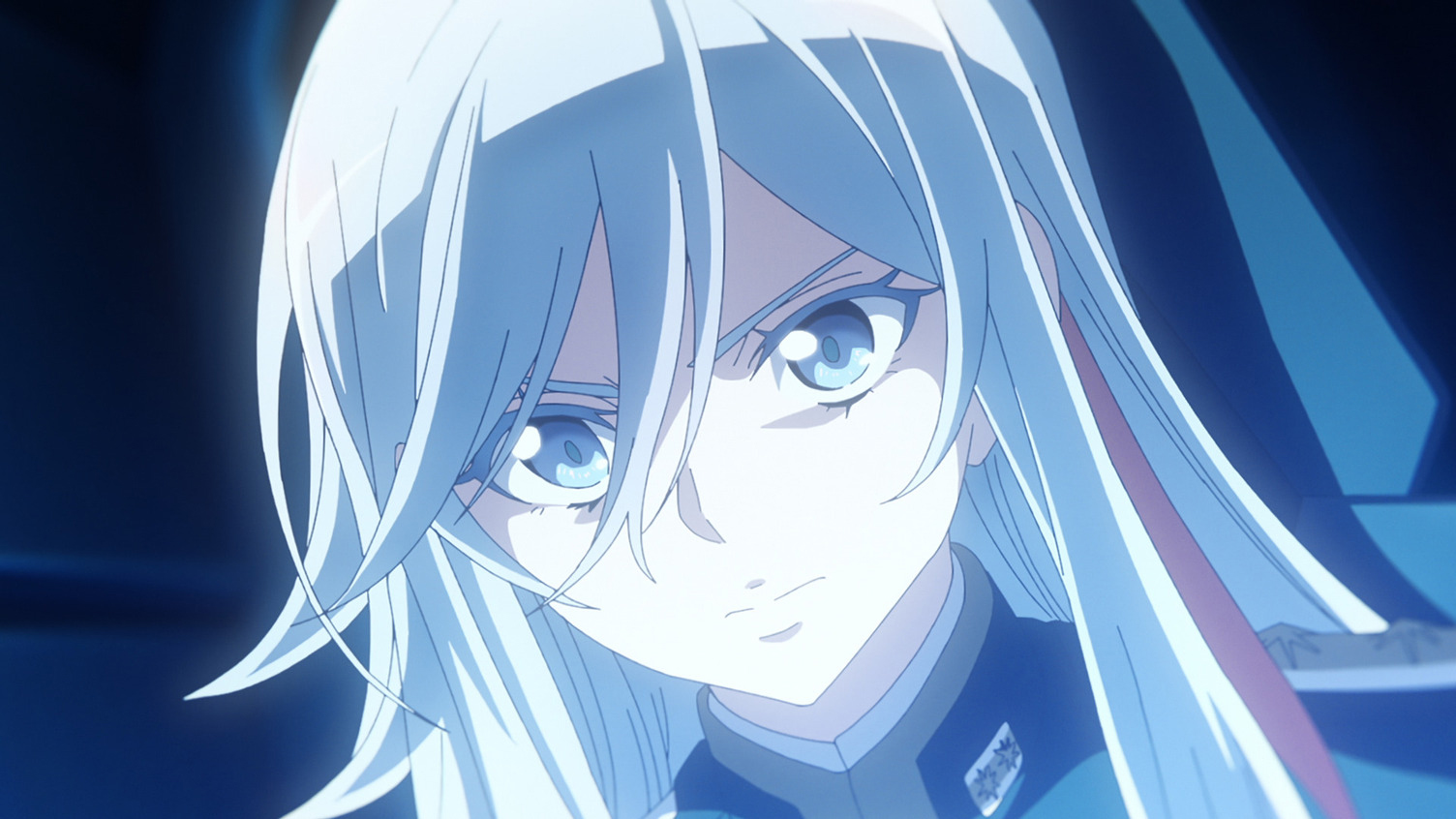 The production committee for the 86 EIGHTY-SIX TV anime announced tonight that the final two episodes of the series, episodes 22 and 23, will be delayed until March 2022. In a statement on the official website for the series, the production committee stated that they "have decided to take some extra time to complete the episodes so that the viewers who have been looking forward to enjoying the climax of the second cour of this work can do so with the best quality we can produce."

The 21st episode of 86 EIGHTY-SIX is still set to air this Sunday in Japan, with the 22nd episode following on March 12, 2022, at 24:00 on Tokyo MX, and the 23rd episode, the final, scheduled for March 19 at the same time as the previous episode. The statement noted that this timing can only be confirmed for the Tokyo MX broadcast, with other stations and streaming services to be confirmed at a later time.

The staff apologized to fans for the delay and stated that "the entire staff will do their best to create a work that will meet the expectations of our fans."

The second part of 86 EIGHTY-SIX began on TOKYO MX in Japan on October 2 at 24:00 (effectively, 12:00 AM on October 3), with Crunchyroll streaming the series as it airs. Episodes 18, 19, and 20 were also delayed in the Fall 2021 broadcast season, airing every two weeks instead of weekly.

The first season is also streaming on Crunchyroll both subbed and dubbed, which describes the TV anime as such: