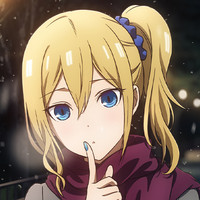 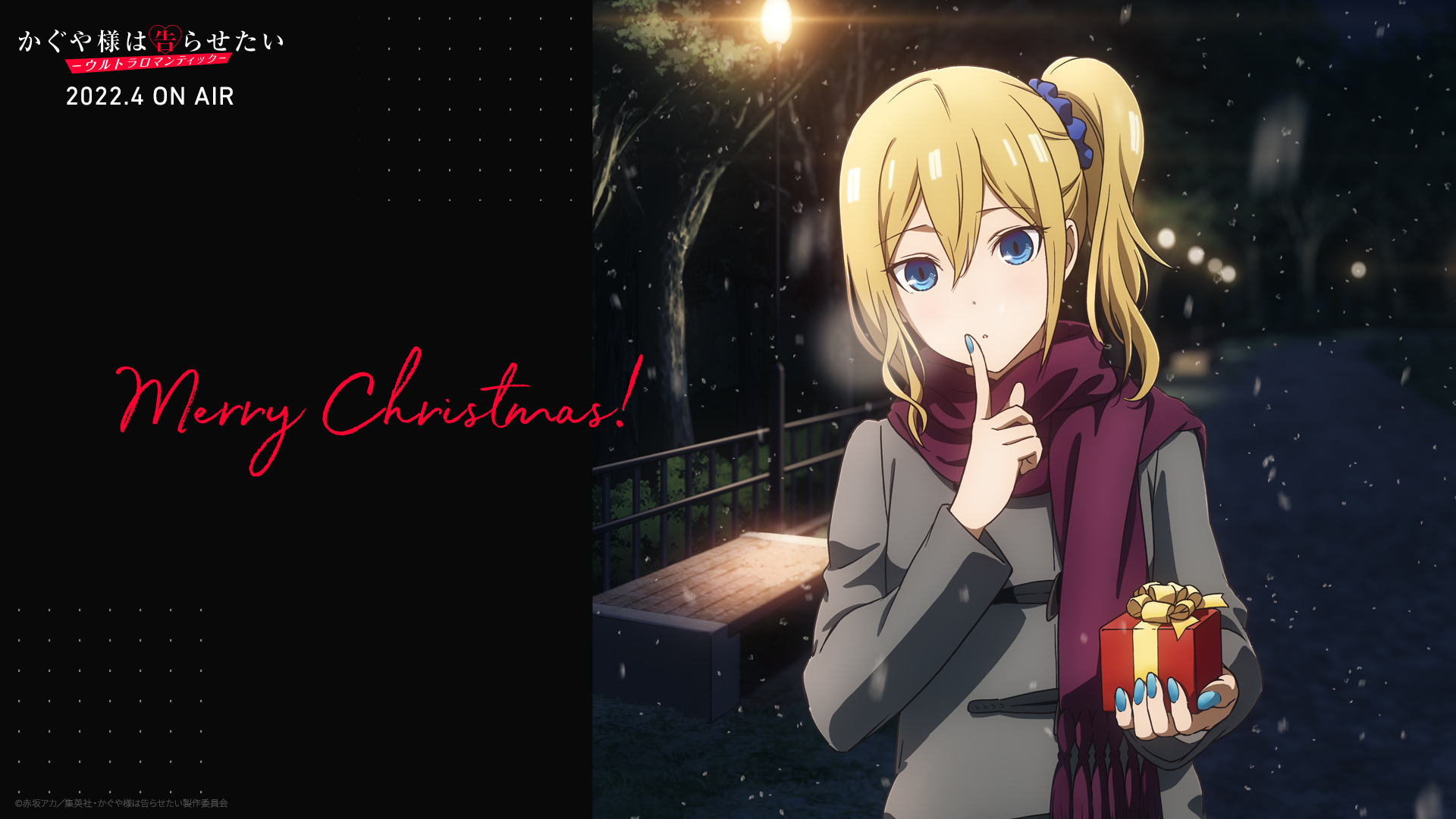 Christmas is right around the corner and KAGUYA-SAMA: LOVE IS WAR released a holiday visual of the wonderful Ai Hayasaka spreading her Christmas love as a present for fans of the series while they await the third season of the TV anime in April 2022. 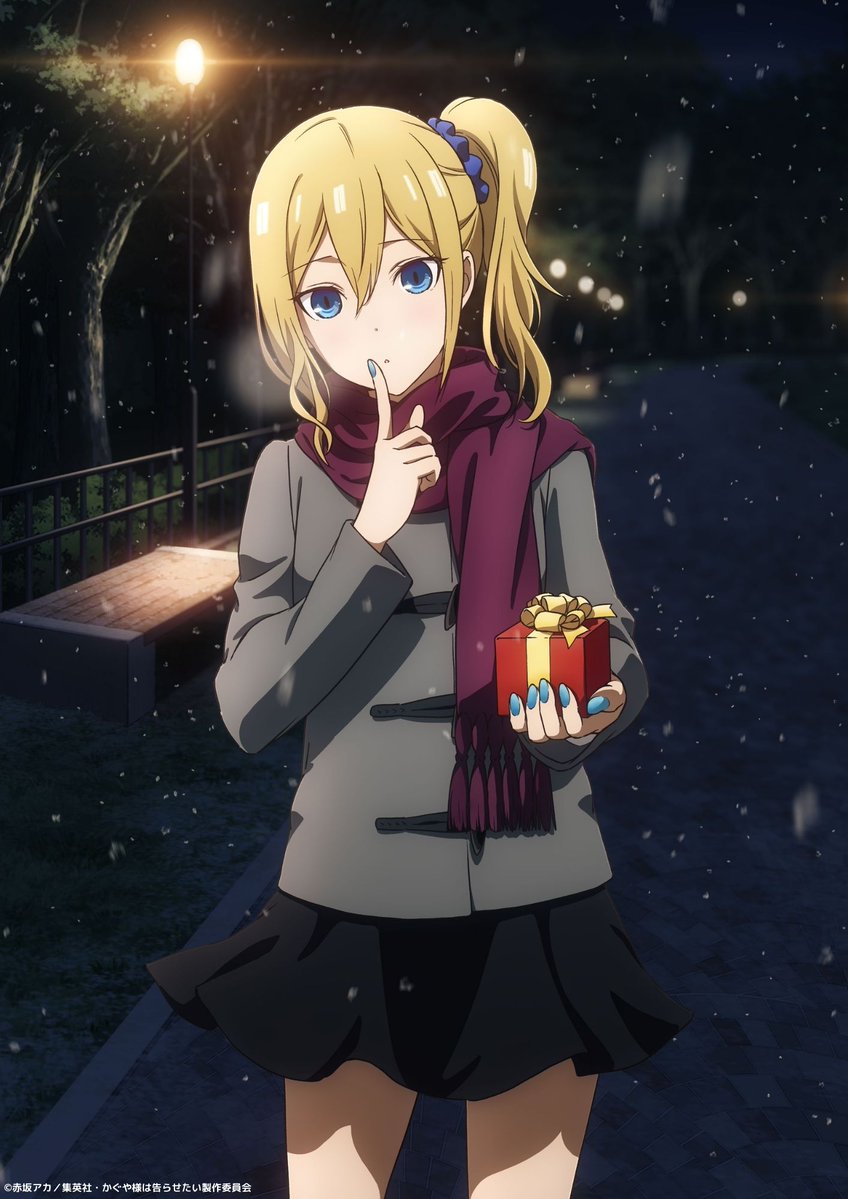 KAGUYA-SAMA: LOVE IS WAR -Ultra Romantic continues the rom-com TV anime series, which saw it's first season stream here on Crunchyroll, which describes the show as such: