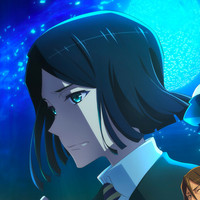 When one is working on defeating the challenges that magic brings, one must not waver from the cause. That is exactly the job Lord El-Melloi II, formerly known as Waver Velvet, has made for himself from his clocktower. His story continues in the New Year's Lord El-Melloi II’s Case Files {Rail Zeppelin} Grace note -Special Episode-, which was announced today to stream on December 31 right here on Crunchyroll.

An English-subbed trailer was released for the special: 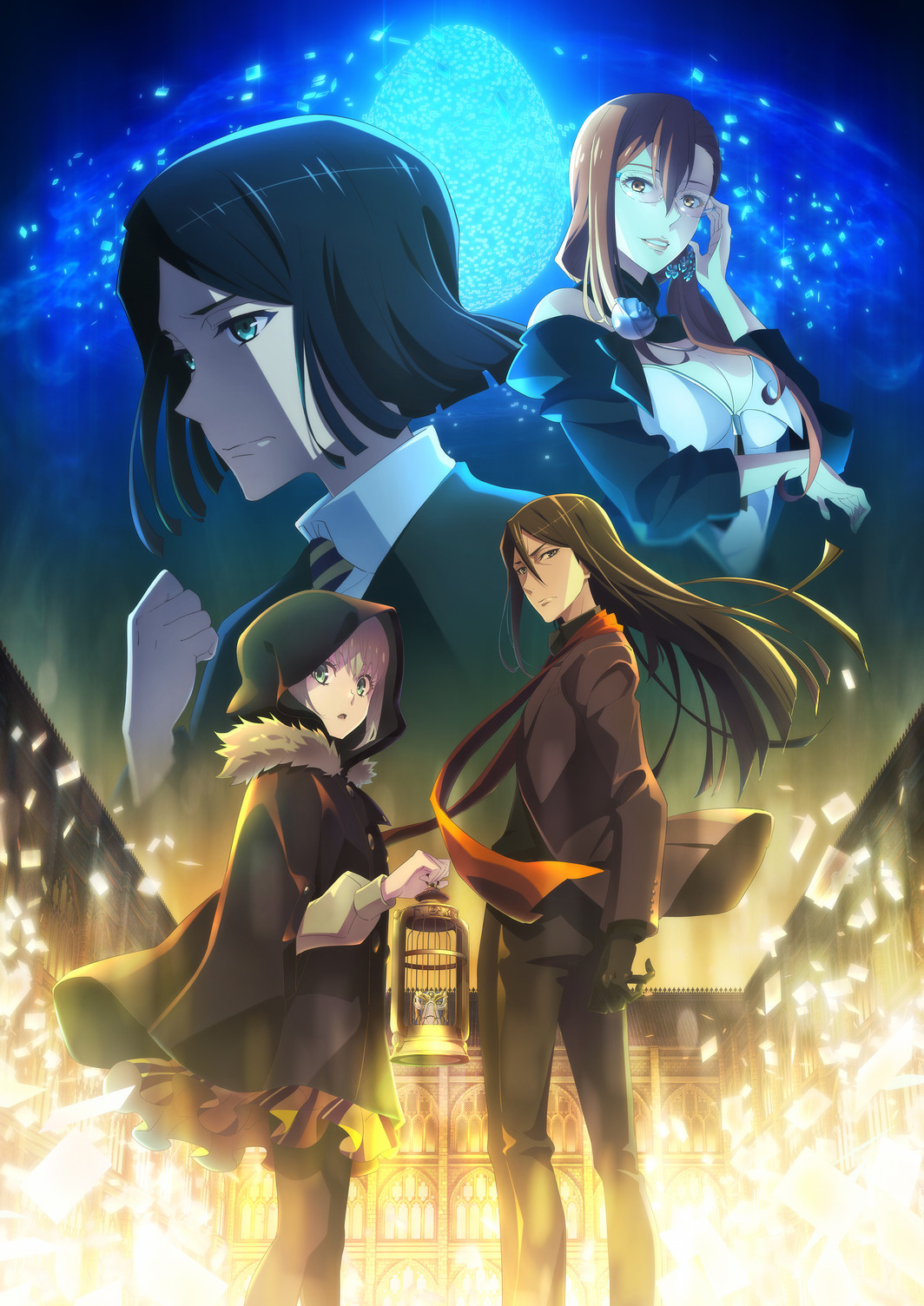 The previous anime in the series, Lord El-Melloi II's Case Files {Rail Zeppelin} Grace note was broadcast from July to September 2019, with an "episode 0" released prior on December 18. Crunchyroll streamed the series as it aired, describing it as such: