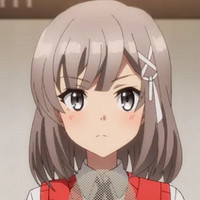 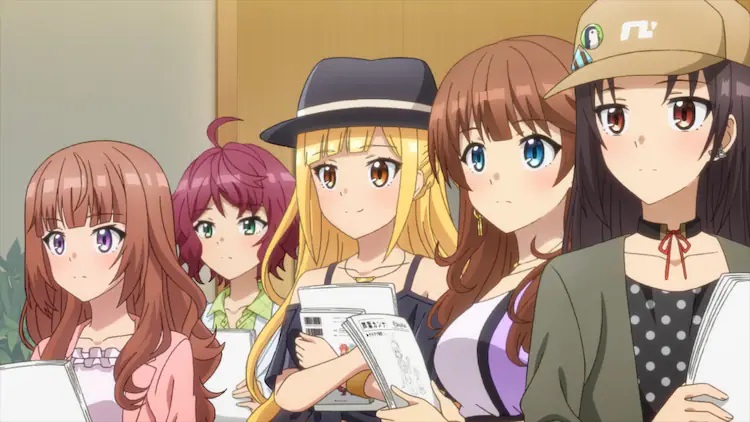 Life is tough for an aspiring seiyuu, and now a new preview video and a new key visual have been published for CUE!, an upcoming original TV anime that follows a group of young women as they struggle to break in to the highly competitive world of anime voice acting.

Set at the offices of "AiRBLUE", a rookie voice acting agency with no track record or experience, CUE! follows the trials and tribulations of a group of sixteen young women who follow their dreams of becoming voice actors. But the voice acting world is highly competitive, and no matter how much someone practices, not everyone will make it past the audition process. Despite frustrations and setbacks, the story of a new generation of voice actors is about to begin. 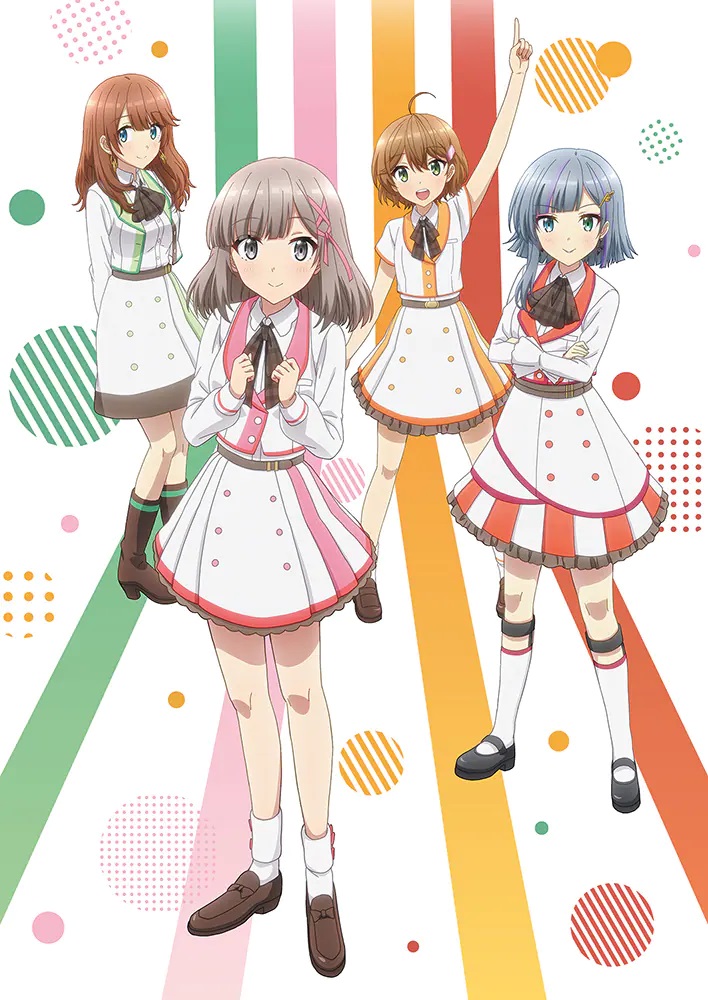