Arifureta: From Commonplace to World’s Strongest Season 2 Gets Third Trailer Ahead of Premiere 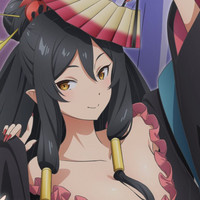 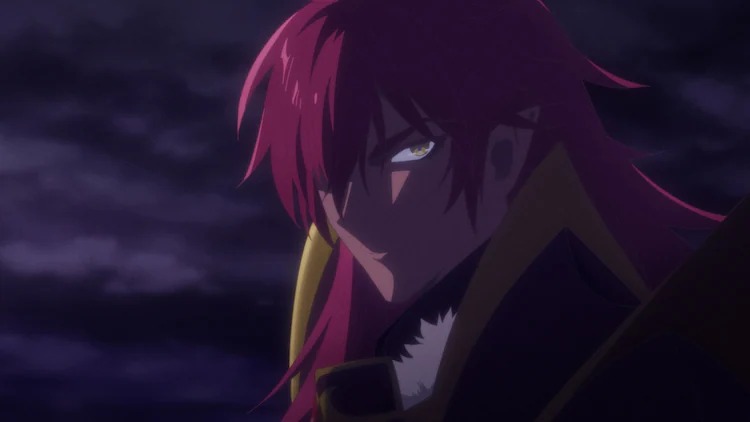 The official Twitter account for the Arifureta: From Commonplace to World’s Strongest anime adaptation has posted a third trailer ahead of the series premiere on January 13th, 2022.

The new trailer was also posted alongside crew and opening theme information, with Akira Iwanaga  (Tegami Bachi Letter Bee) taking over as director at both asread and Studio Mother, while the rest of the crew from the first season in scriptwriter Shoichi Sato, character designer Chika Kojima and music composer Ryo Takahashi reprise their respective roles. The opening theme previewed in the trailer will be performed by MindaRyn and is titled Daylight. The trailer and confirmation are embedded below:

The Arifureta: From Commonplace to World's Strongest light novels are written by Ryo Shirakome and illustrated by Takayaki and published in Japan by Overlap Bunko. An English version of the series is available from J-Novel Club via digital distribution, with 11 volumes available, and in-print via Seven Seas Entertainment, which describes the story as follows: 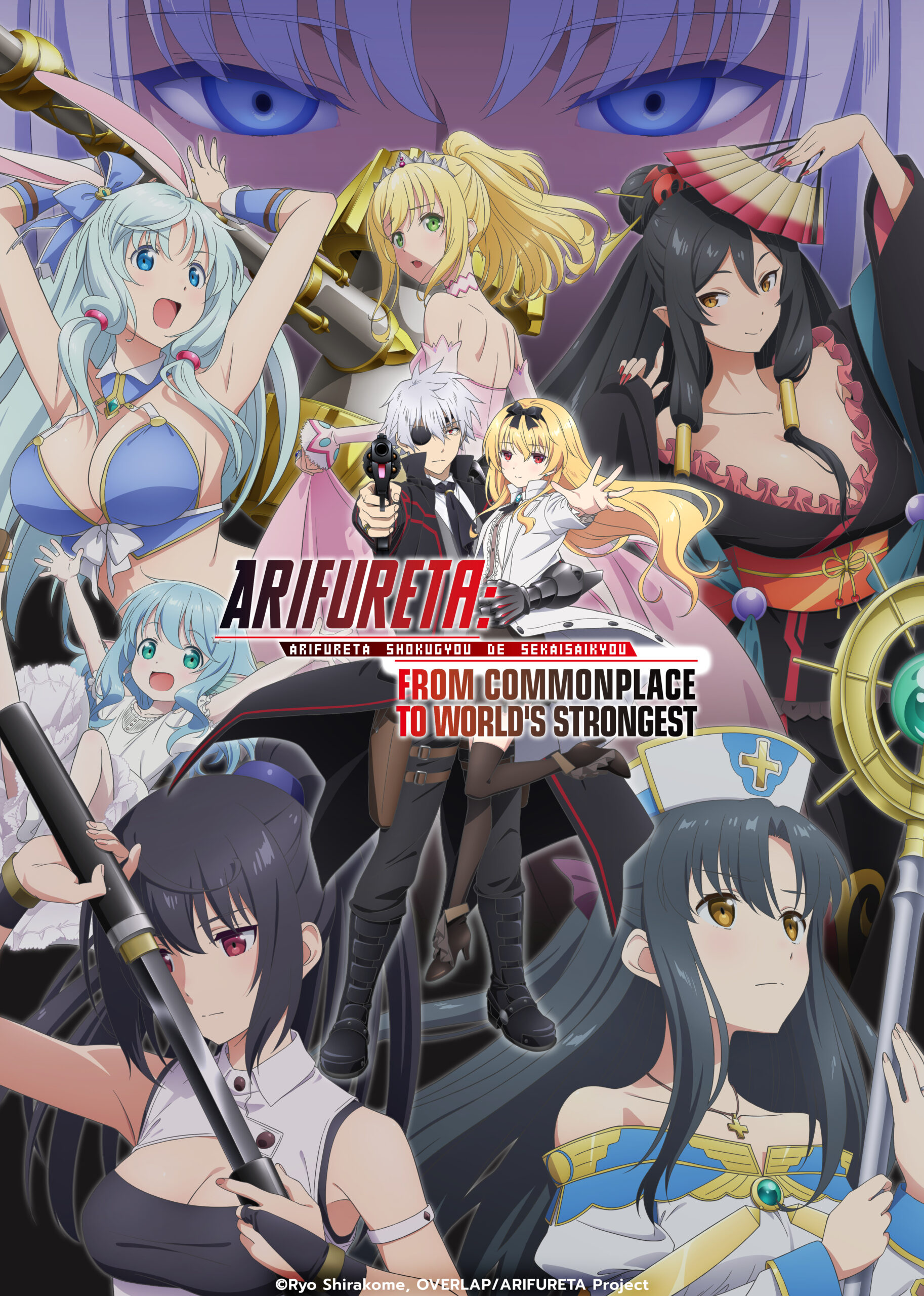 Funimation will simulcast the second season next month and describes it:

Transported to another world and left behind by his former friends, Hajime had to make his rise from literal rock bottom. It was in the labyrinth where he strengthened his weak magic and found several beautiful allies. Now after saving his classmates, he ventures for Erisen to escort Myu and her mother. He'll fight and defeat anyone he has to in order to find a way home—including a god!