Will's journey continues, with more details to be announced later 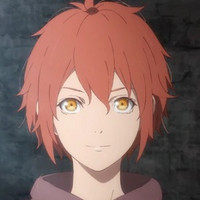 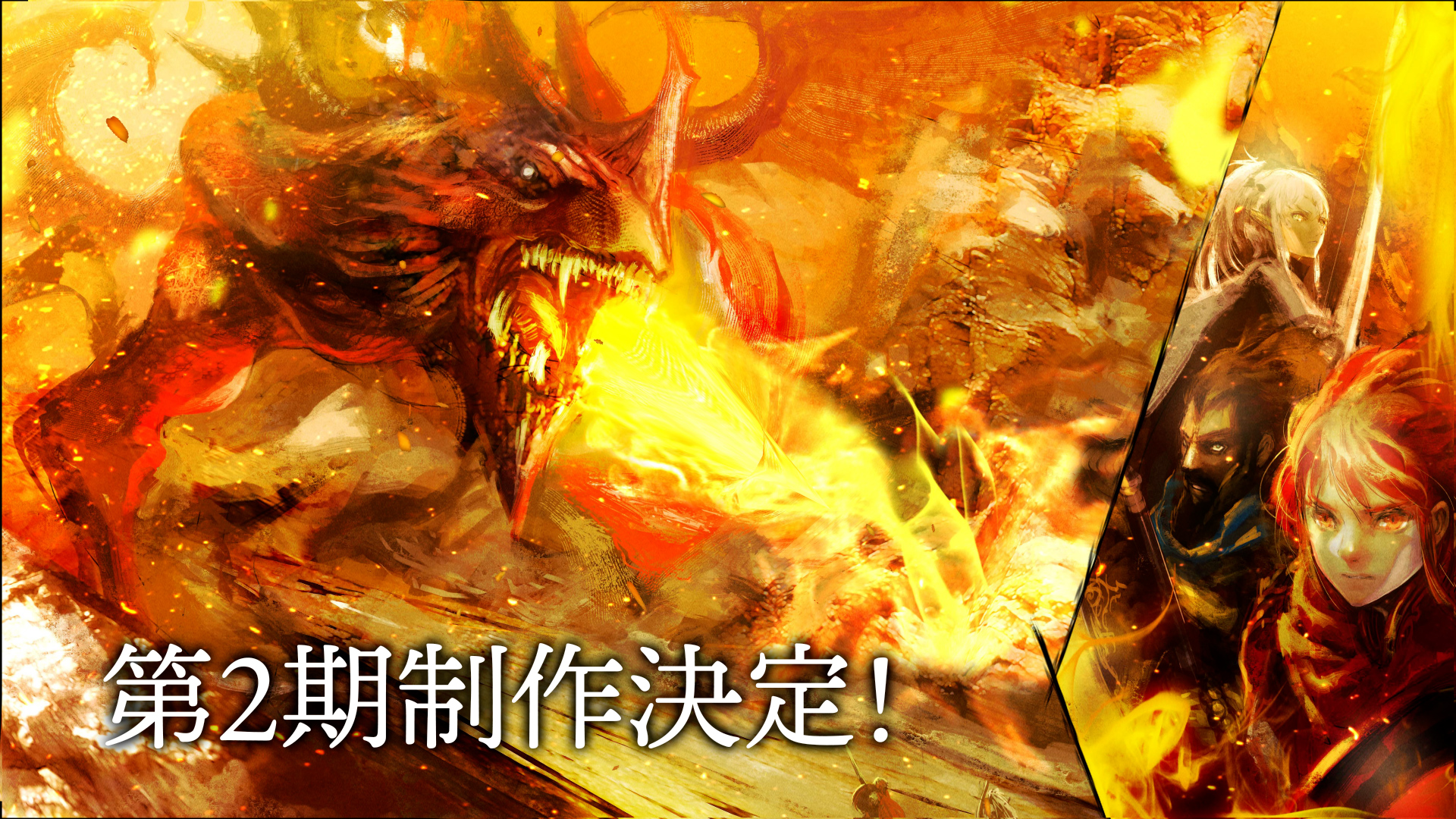 If you enjoyed The Faraway Paladin anime—which adapts the fantasy light novel series written by Kanata Yanagino and illustrated by Kususaga Rin—some good news came through this morning. The official Twitter account confirmed plans for a second season, with more information to be announced at a later date.

The Faraway Paladin TV anime is directed by Yuu Nobuta and features animation production by Children's Playground Entertainment. The first season was broadcast in Japan on TOKYO MX, AT-X, and BS NTV, and also debuted via streaming on Crunchyroll as part of the fall 2021 anime simulcast lineup.

Tags
the faraway paladin
« Previous Post
ODDTAXI Movie Officially Announced, Will Stream on Crunchyroll
Next Post »
FEATURE: How Does Christmas Work In The Pokémon World?
Other Top News
6 Comments
Sort by: