Square Enix has the offline version coming to PS4, PS5, Switch, and PC 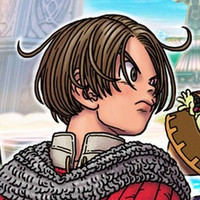 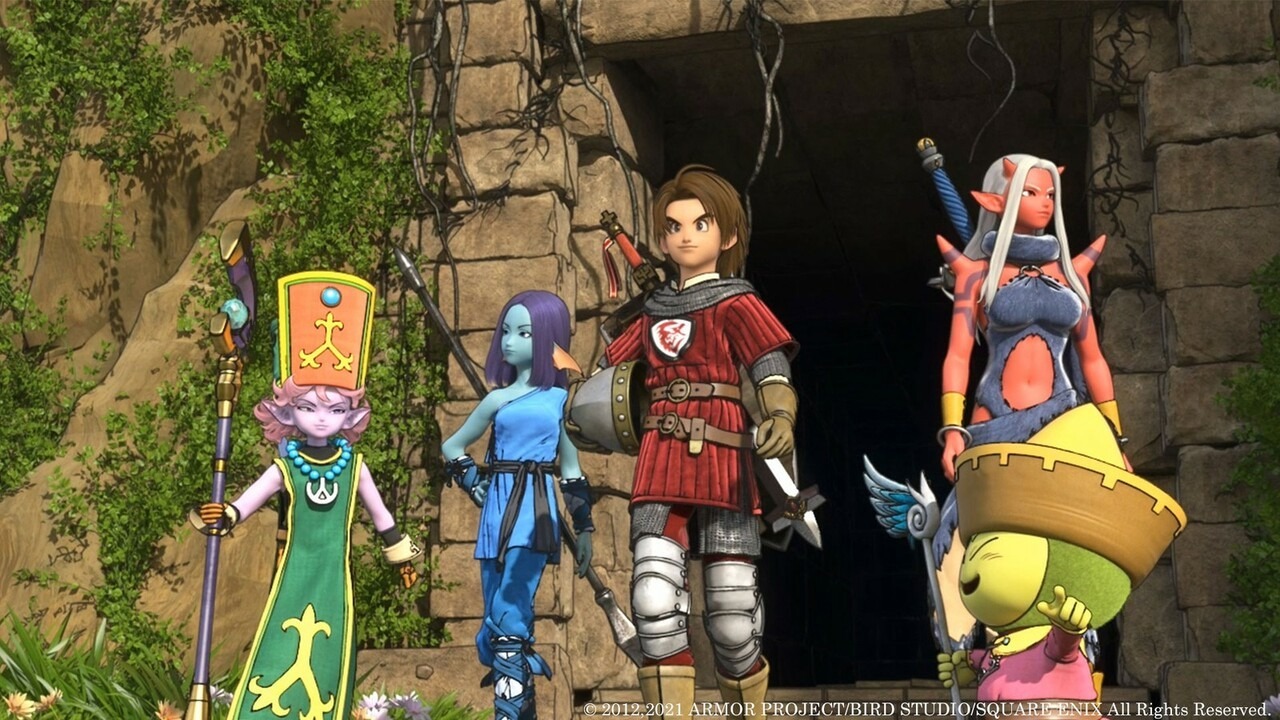 The offline version of Dragon Quest X: Rise of the Five Tribes is currently in the works for PlayStation 4, PlayStation 5, Nintendo Switch, and PC, but it's going to miss its planned release date. Square Enix initially had it locked in for February 26, 2022 in Japan, but that date is now shifting to a summer 2022 release window.

According to producer Takuma Shiraishi, the game has been postponed to further improve quality.

Beyond the main game, there's also a major piece of DLC on the way, but that has also been delayed. Dragon Quest X: The Sleeping Hero and the Guiding Ally Offline has been moved from summer 2022 to fall 2022 as a result.