Next big reveal of information is planned for Spring 2022 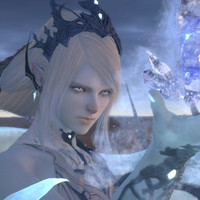 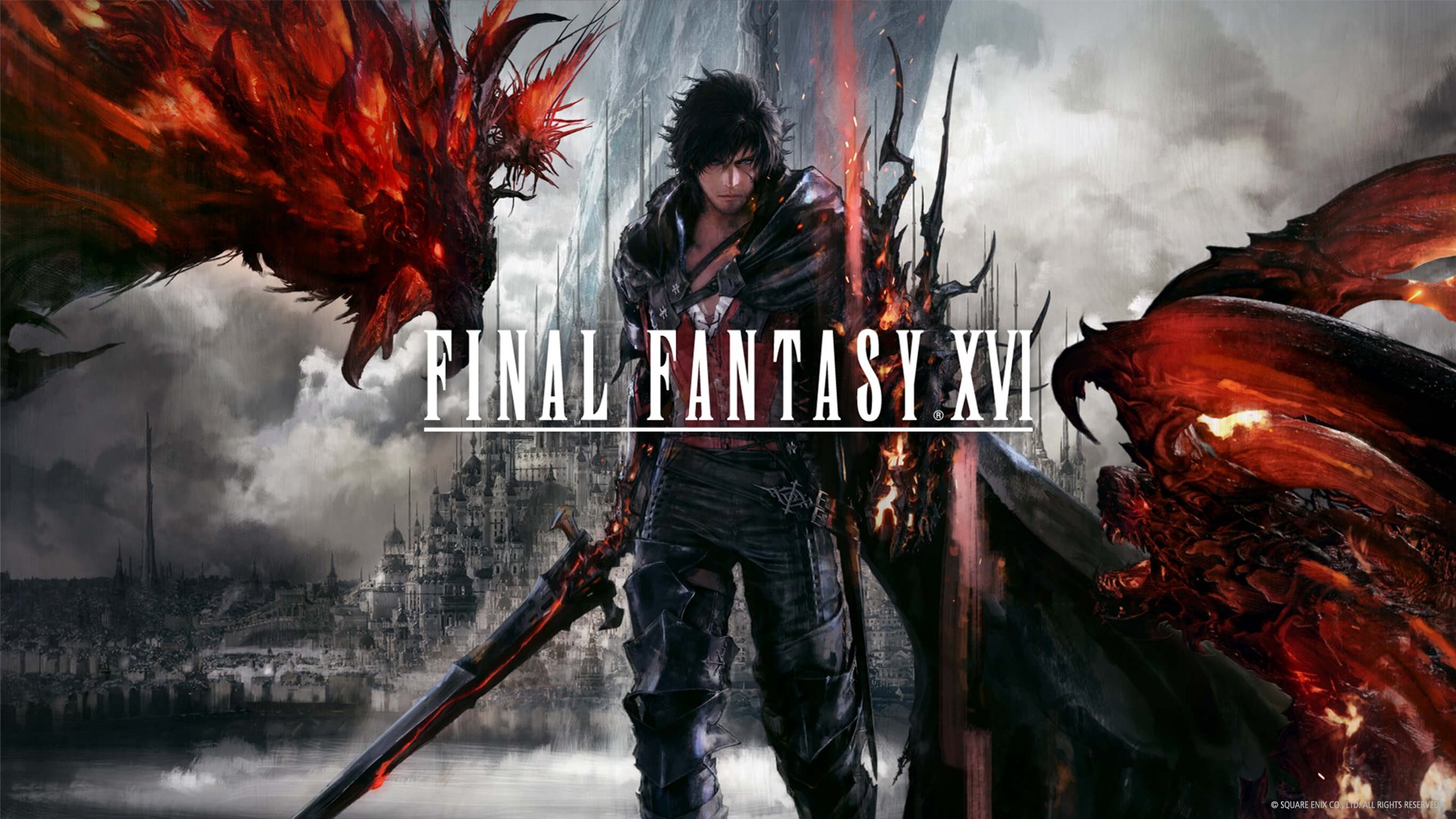 Square Enix promised more information on Final Fantasy XVI this year, and while producer Naoki Yoshida technically delivered, it's not the news he was hoping to convey. Thanks to "complications stemming from the ongoing COVID-19 pandemic," development of the next main entry in the series has been delayed by nearly six months.

Square Enix was hoping to offset the effects of COVID-19 by amassing a large team spread all around the world, which means a lot of folks have been working from home, and outsource partners have been delivering assets remotely. This led to delays and issues with communication, however, so Square Enix spent a lot of 2021 addressing the problem so they can focus on key tasks more effectively in the new year.

With all of that in mind, the next round of information is now scheduled to be revealed sometime in spring 2022.

When last we spoke, I promised I would have more information on FINAL FANTASY XVI sometime later in 2021, However, I regret to inform you that I will be unable to keep that promise as complications stemming from the ongoing COVID-19 pandemic have delayed the game’s development by almost a half year.

As the latest addition to the FINAL FANTASY series being developed for the PlayStation 5, FINAL FANTASY XVI has amassed a sizeable team composed of talented creators from around the world. However, in an effort to offset the effects of COVID-19, we’ve had to decentralize that workforce by permitting staff to tackle their assignments from home. This has unfortunately hampered communication from the Tokyo office, which, in turn, has led to delays in—or in extreme cases, cancellations of—asset deliveries from our outsource partners.

That said, we have spent much of 2021 addressing this issue, and hope to see its impact to a minimum by the new year, allowing us to better focus on the tasks at hand: increasing graphic resource quality, refining combat mechanics, fleshing out individual battles, putting the finishing touches on cutscenes, and conducting overall graphical optimization. Our primary goal now is to be as hands on with the game as possible in order to see it fully polished.

So that leaves us with the question, when can we expect the next round of information? Well, I am happy to announce the current plan is to conduct our next big reveal in spring of 2022 as we seek to build excitement leading up to the game’s eventual release.

I deeply apologize to all those who have been looking forward to learning more about FINAL FANTASY XVI, and thank you for your continued patience while we focus our combined efforts on development.