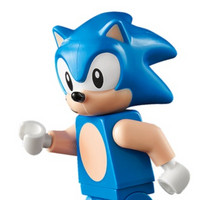 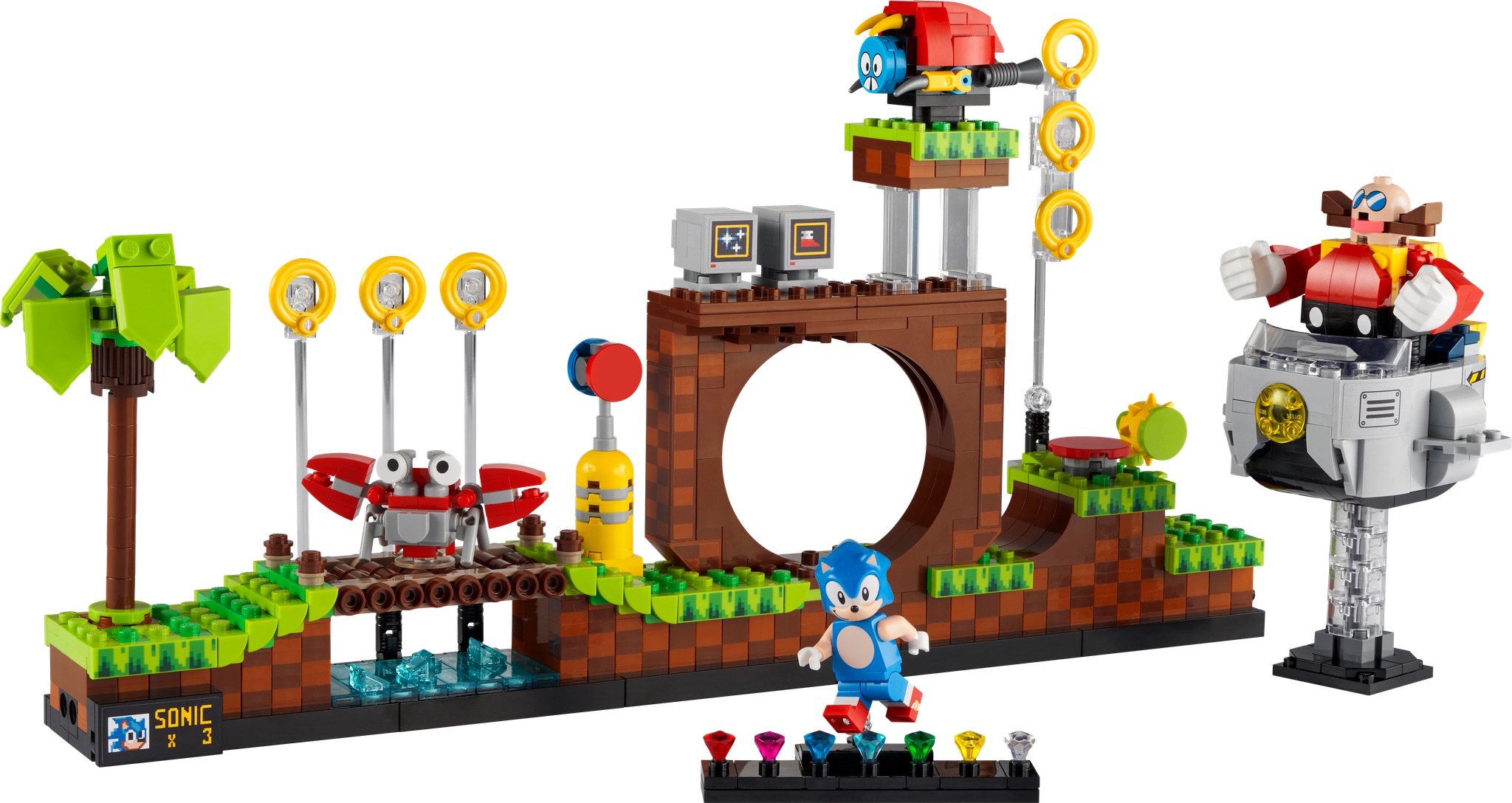 Back in February, SEGA and LEGO announced that the first official Sonic the Hedgehog LEGO set was in the works thanks to a project from the LEGO Ideas program. Conceived by 24-year-old LEGO and Sonic superfan Viv Grannell, the LEGO Green Hill Zone set is now a reality, and the 1,125 piece set will be available on January 1, 2022 for $69.99.

The set comes with five minigures—including Sonic, Crabmeat, Moto Bug, Dr. Eggman, and the Phantom Ruby—as well as 10 boxes of rings, a Technic lever for springing Sonic, and more. 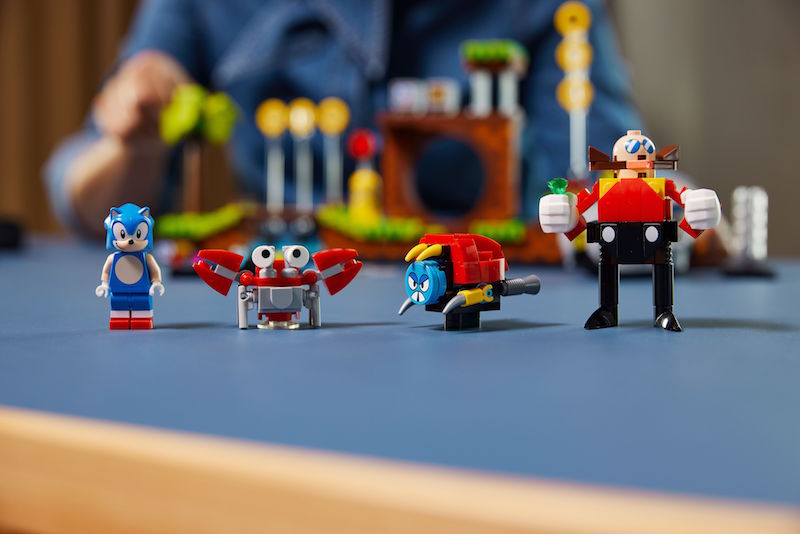 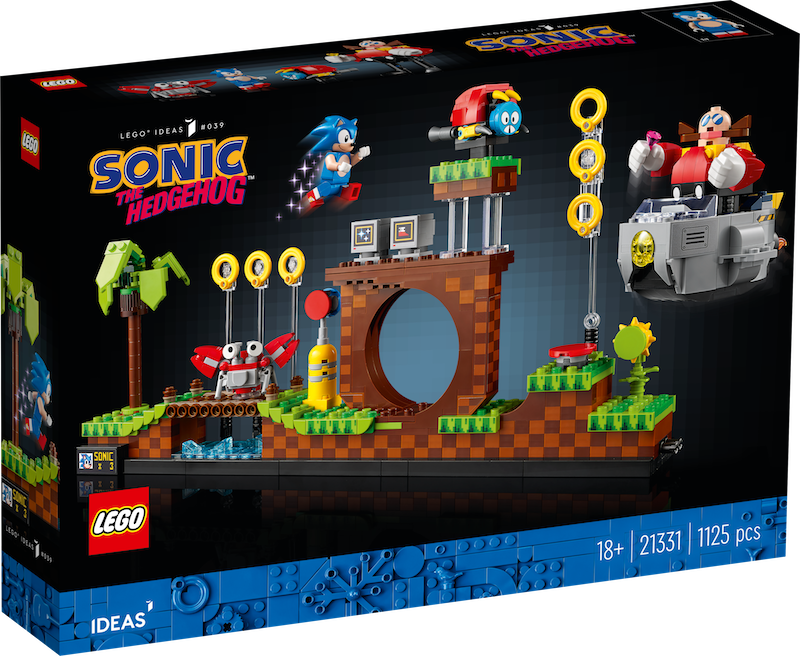 LEGO Designer Sam Johnson was responsible for turning the concept into a full-fledged set. Here's what he had to say about the project:

“Just about anyone who has enjoyed video games on any level in the last 30 years, knows and loves Sonic — and has probably sped through the unforgettable Green Hill Zone with him. We have designed this set to be just as colourful and fun as the in-game version of The Green Hill Zone, then filled it with lots of easter eggs and even prizes to help fans enjoy some of their most beloved gaming icons in a brand-new way.”

Tags
sonic the hedgehog, lego, sega
« Previous Post
Androids Go to War in Girls' Frontline TV Anime Trailer
Next Post »
POLL: Which Anime From 2021 Was Your Favorite?
Other Top News
1 Comment
Sort by: