The series begins in Japan on January 5 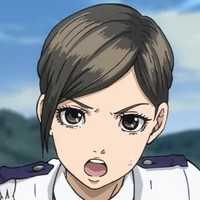 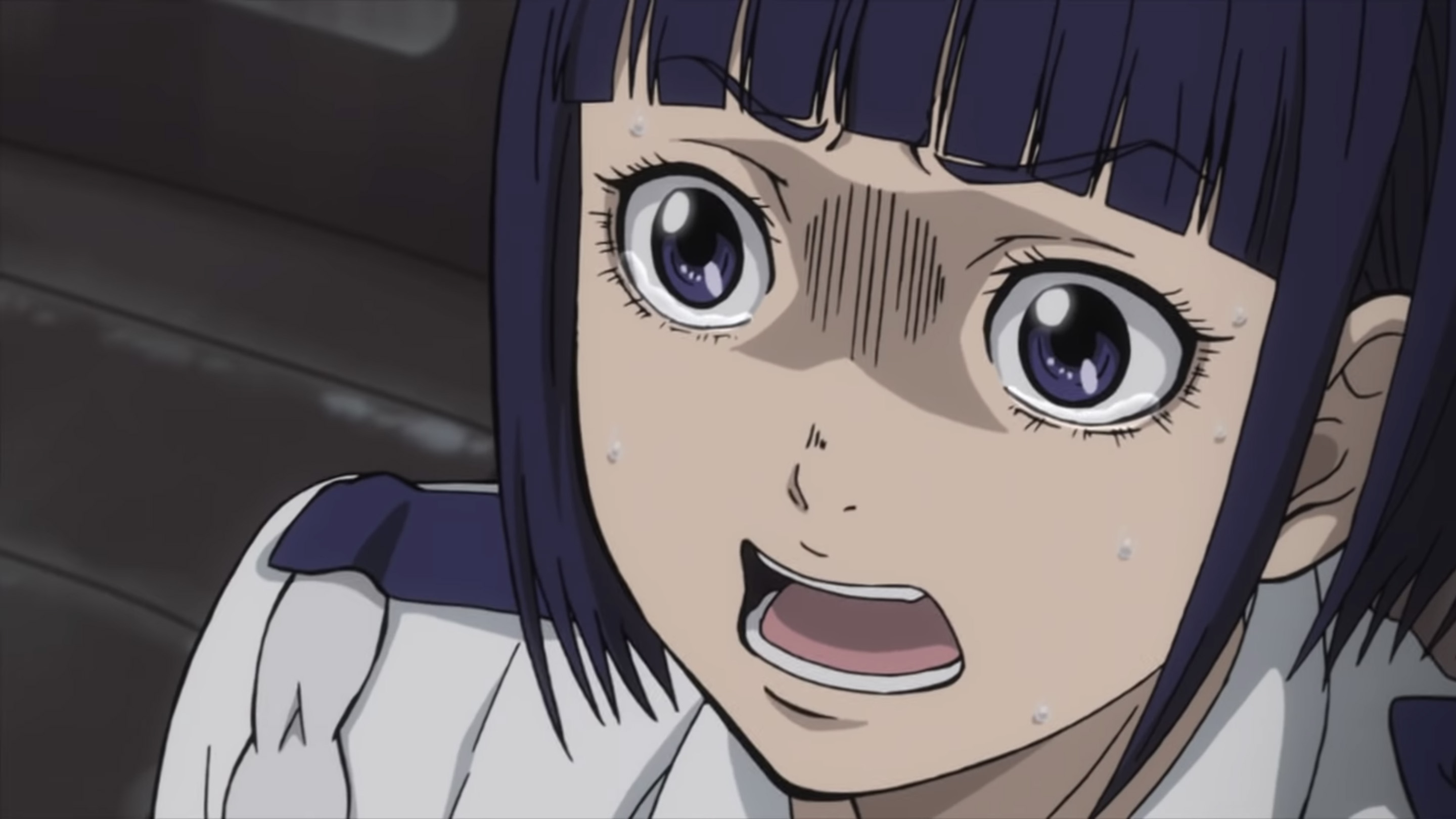 When the going gets tough, the tough get on the scene. The official website for the Police in a Pod TV anime released a brand new trailer today that introduces its characters in action-filled scenarios that would totally happen while working out of a police box in Saitama prefecture, Japan.

In Japan, the Police in a Pod manga has released 17 volumes and inspired a live-action TV series that finished in September on Japanese TV. The TV anime series is scheduled to begin on AT-X on January 5 at 11:30 PM. Kodansha releases the series in English, with the ninth volume scheduled to be released on February 8. They describe the first volume as such: