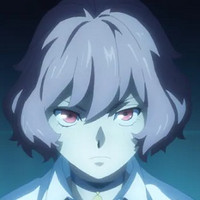 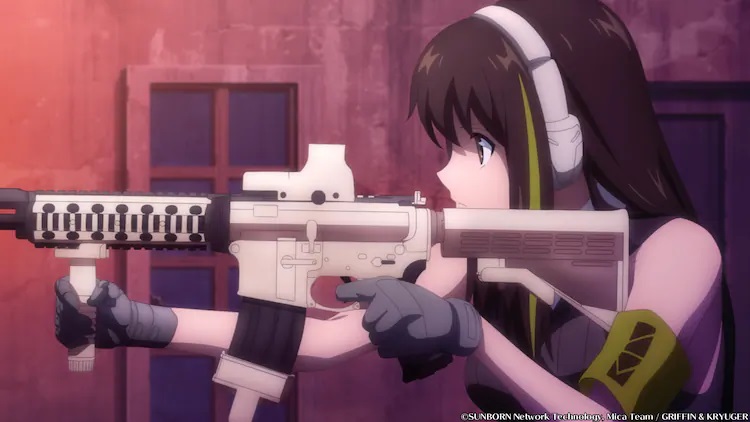 Set in a future following environmental catastrophe and World War III, Girls' Frontline posits a world in which androids known as "dolls" have surpassed the capabilities of their human creators, resulting in "T-Dolls" ("tactical dolls") replacing human soldiers on battlefields. When the AI of the Sangvis Ferri corporation rebels and begins seizing territory and slaughtering humanity, it falls to the PMC Griffin & Kryuger and their squad of T-Dolls to try to contain the damage. 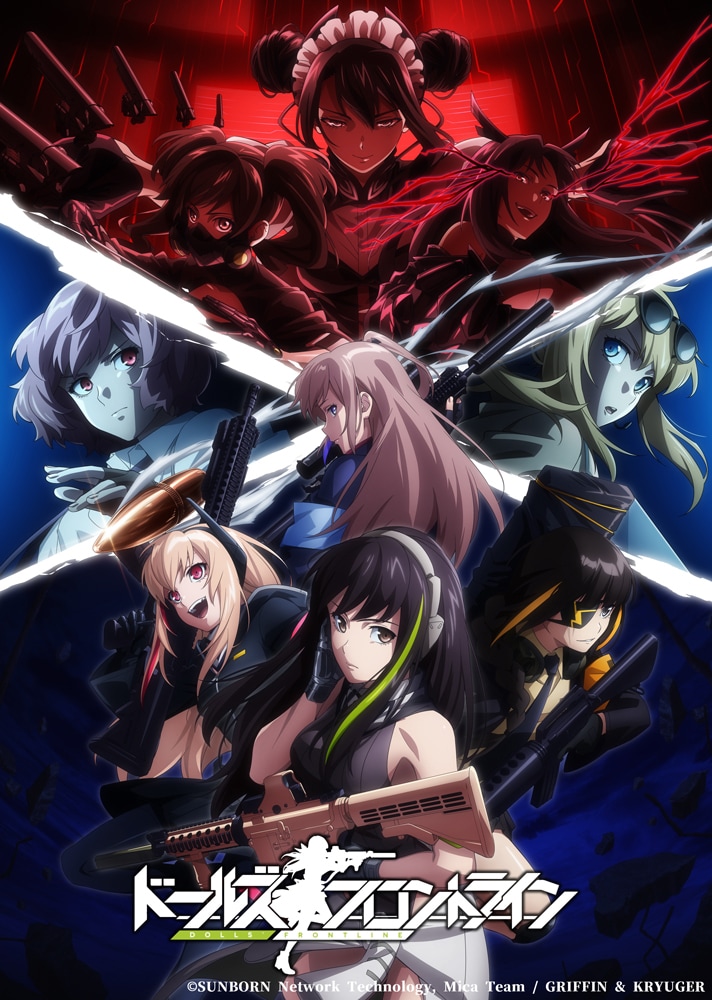