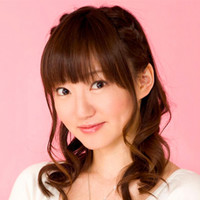 Voice actor Kana Asumi, who is best known as the voice of the titular character in the Nyarko-san: Another Crawling Chaos anime series and Marika Tachibana in Nisekoi, announced on her Twitter account today that she got remarried in 2021 after getting divorced three years ago and that she's expecting her first child with her new husband. Due to this, she'll be taking a break from her work to focus on the birth of the child. 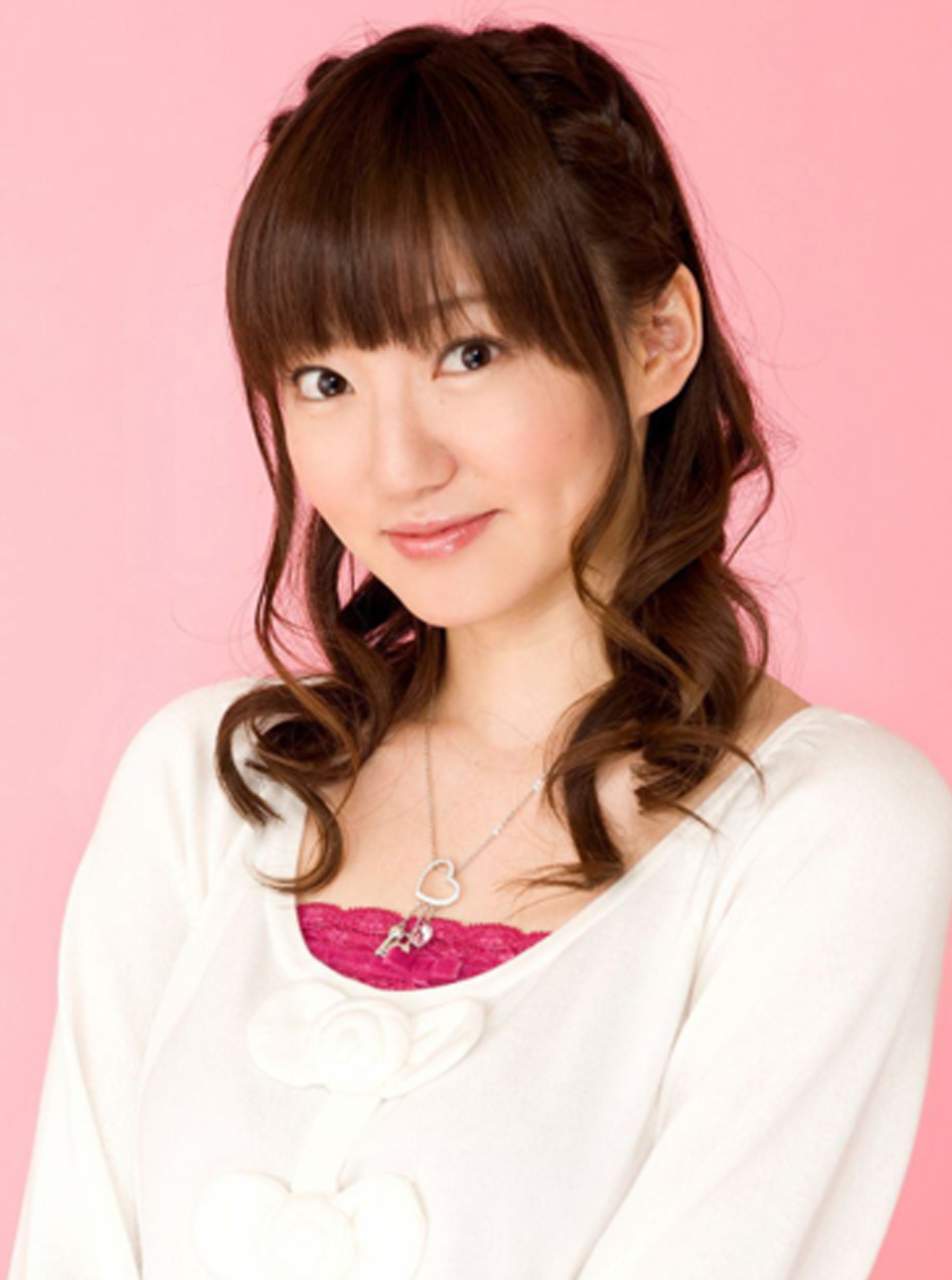 In the Tweet, Asumi thanked her fans for their support and said that when she's ready, the voice actor will return to work "with as much passion as before."

Congratulations to Kana Asumi and her new husband on the news!