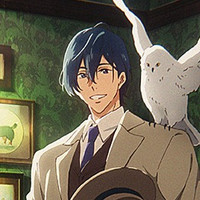 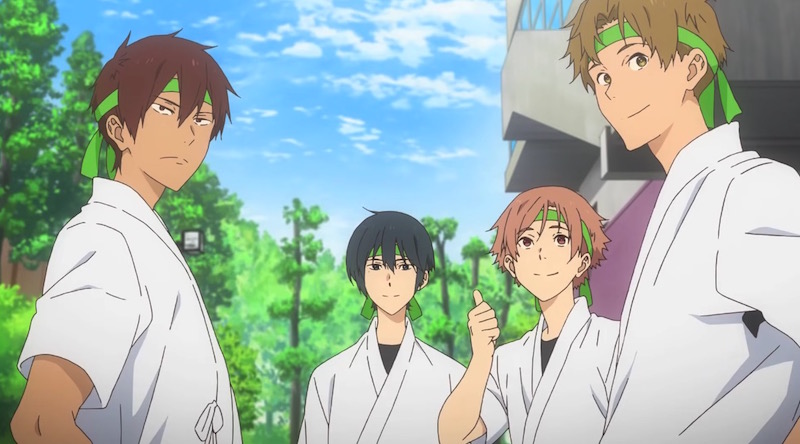 It's been over a year since an anime film was revealed for Kyoto Animation's archery series Tsurune, and now we have a better idea of when to expect it. After being placed sometime next year, the timing has been narrowed down to summer 2022.

The announcement was paired with a delightful New Year's message and visual: 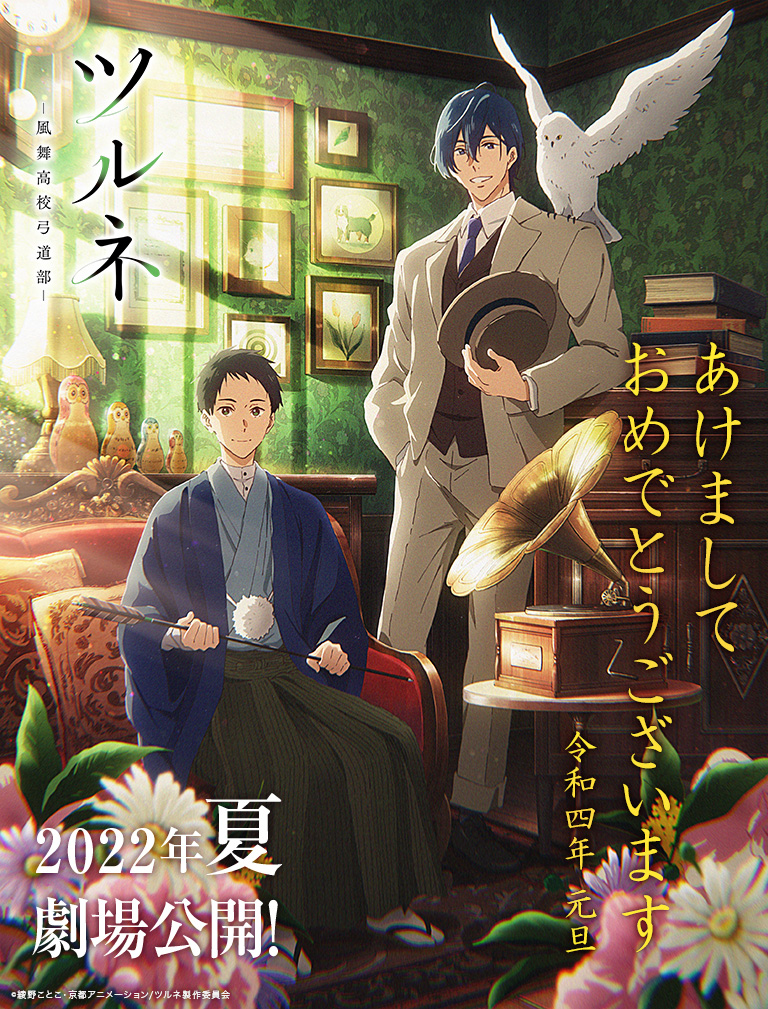 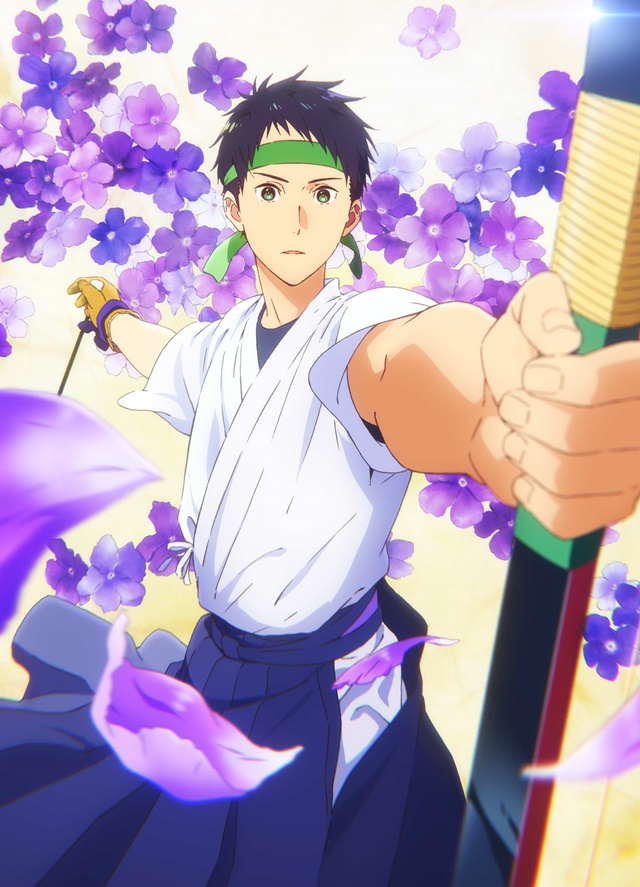 From the initial October 2020 announcement:

The TV series Tsurune, based on Kotoko Ayano's light novel series of the same name, was aired for 13 episodes in Japan from October 2018 to January 2019. All episodes are available on Crunchyroll.