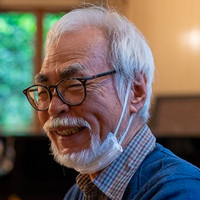 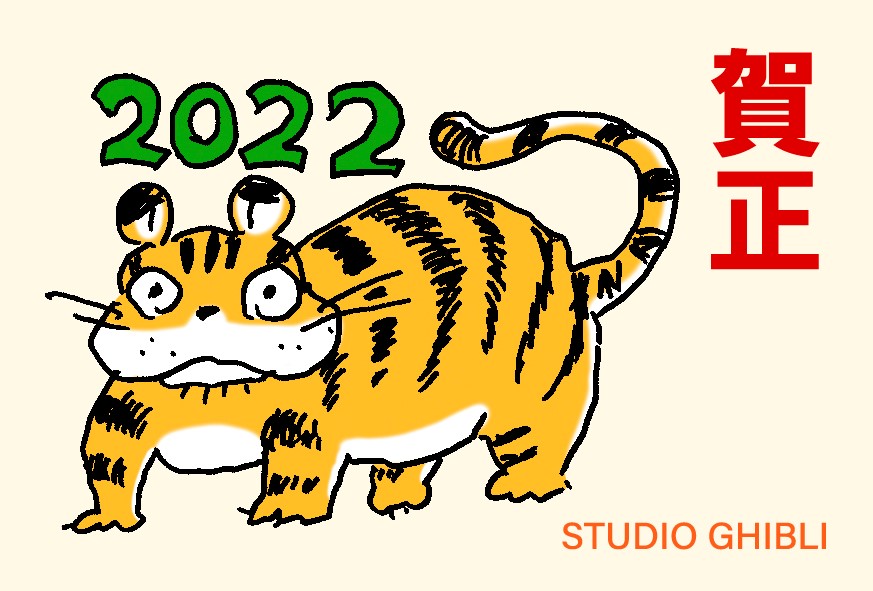 With most of the world now into the new year and ... whatever it might bring, Studio Ghibli have celebrated the changing of years with an illustration by Hayao Miyazaki of what should be a tiger for the Year of the Tiger, but has the face of Boh from Spirited Away, giving the image (above) more of a household cat feeling than a tiger.

Suzuki himself also drew his own, more realistic-looking, tiger for the year change.

While Miyazaki's next film, How Do You Live? (which he calls his last, but he's been doing that for the past 30 years) is still a few years away, it's nice to see him start 2022 with a smile on his face and a pencil in hand.