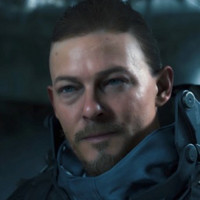 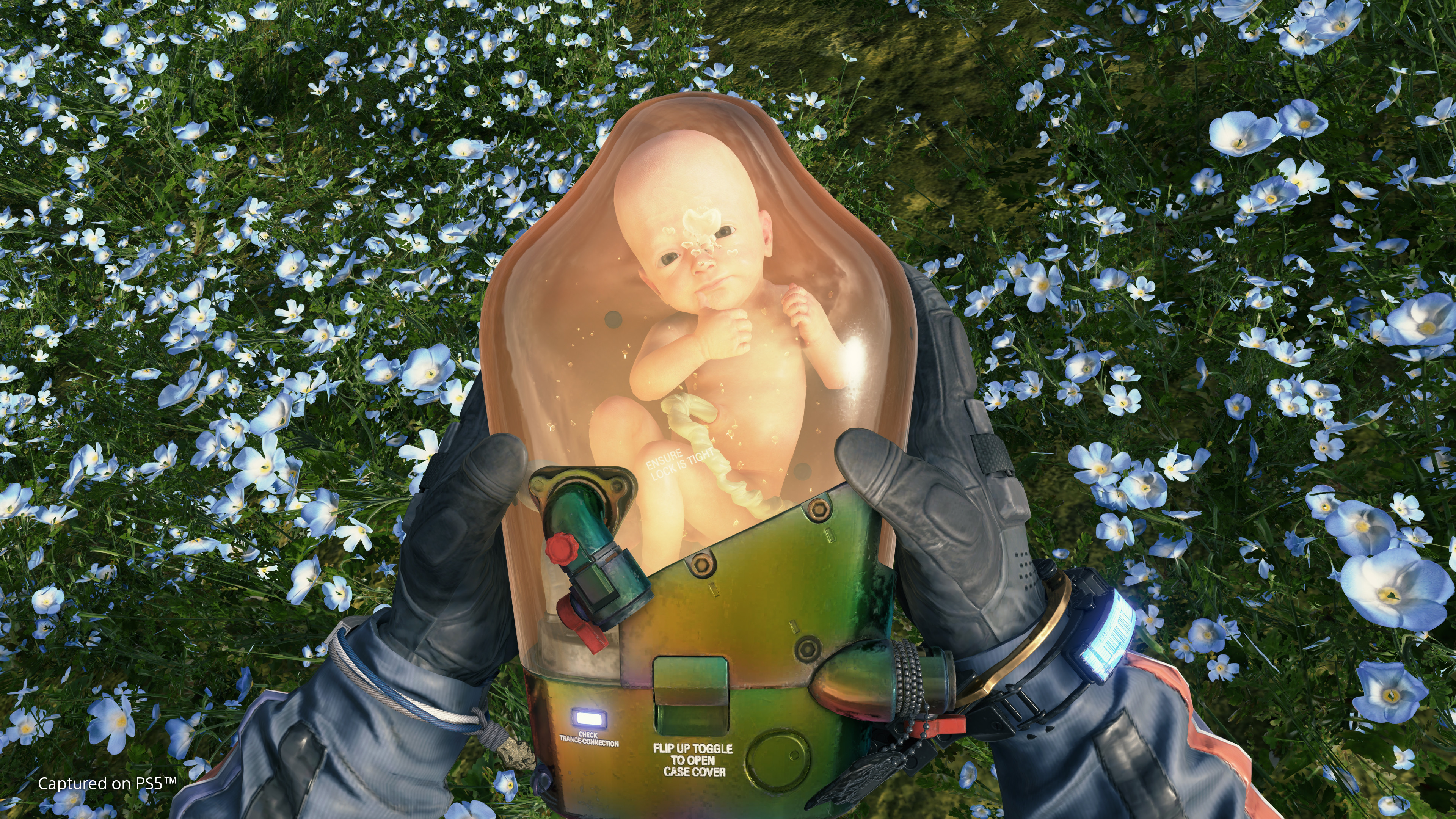 Following its release on PlayStation 5 on September 24, 2021, the Director's Cut version of Hideo Kojima's Death Stranding now has a release window for PC. Publisher 505 Games announced plans during this week's CES 2022 trade show, lining Death Stranding Director's Cut up for a spring 2022 release via the Epic Games Store and Steam.

The Steam page goes over some of the bonuses that come along with the game: