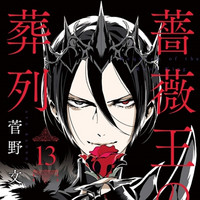 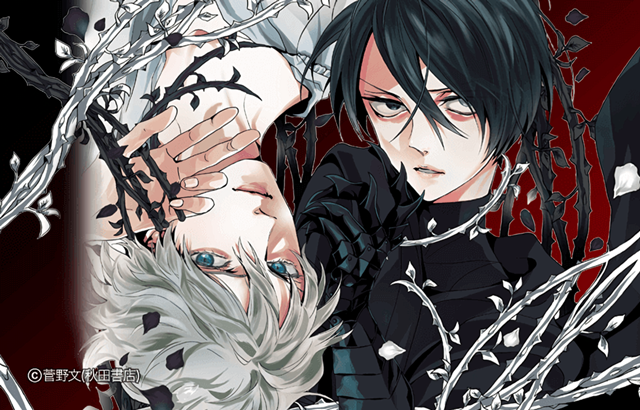 Following the TV anime to premiere in Japan on January 9, a stage play adaptation of Aya Kanno's dark fantasy historical drama manga Baraou no Souretsu / Requiem of the Rose King is scheduled to be performed at Nihon Seinenkan Hall in Tokyo in June 2022.

Fumiya Matsuzaki, known for his directorial works for the stage play adaptations of Spike Chunsoft's Danganronpa 2: Goodbye Despair game and Abi Umeda's Children of the Whales manga, is attached to direct on a script by Hiroki Uchida, who also serves as the TV anime's series composition writer. Further details such as cast and ticket information will be announced at a later date.

The manga loosely based on William Shakespeare's famous plays Richard III and Henry VI, Part 3 was serialized in Akita Shoten's Monthly Princess magazine since October 2013 and its 62-page final chapter was published in the magazine's February 2022 issue released in Japan today, January 6. 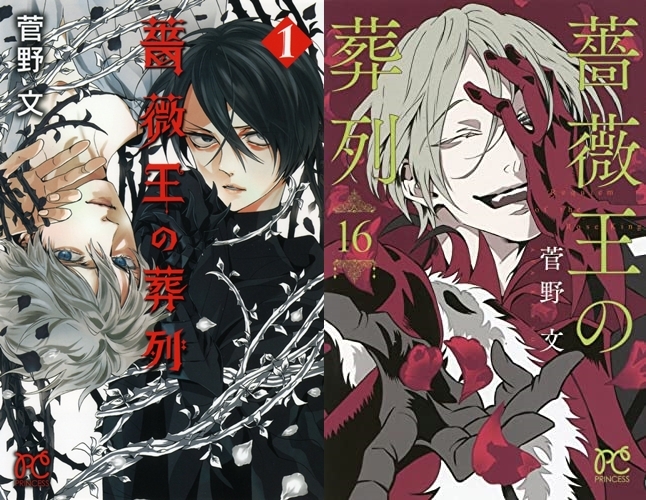