The adventures continue in early summer 2022 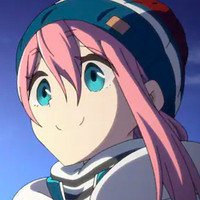 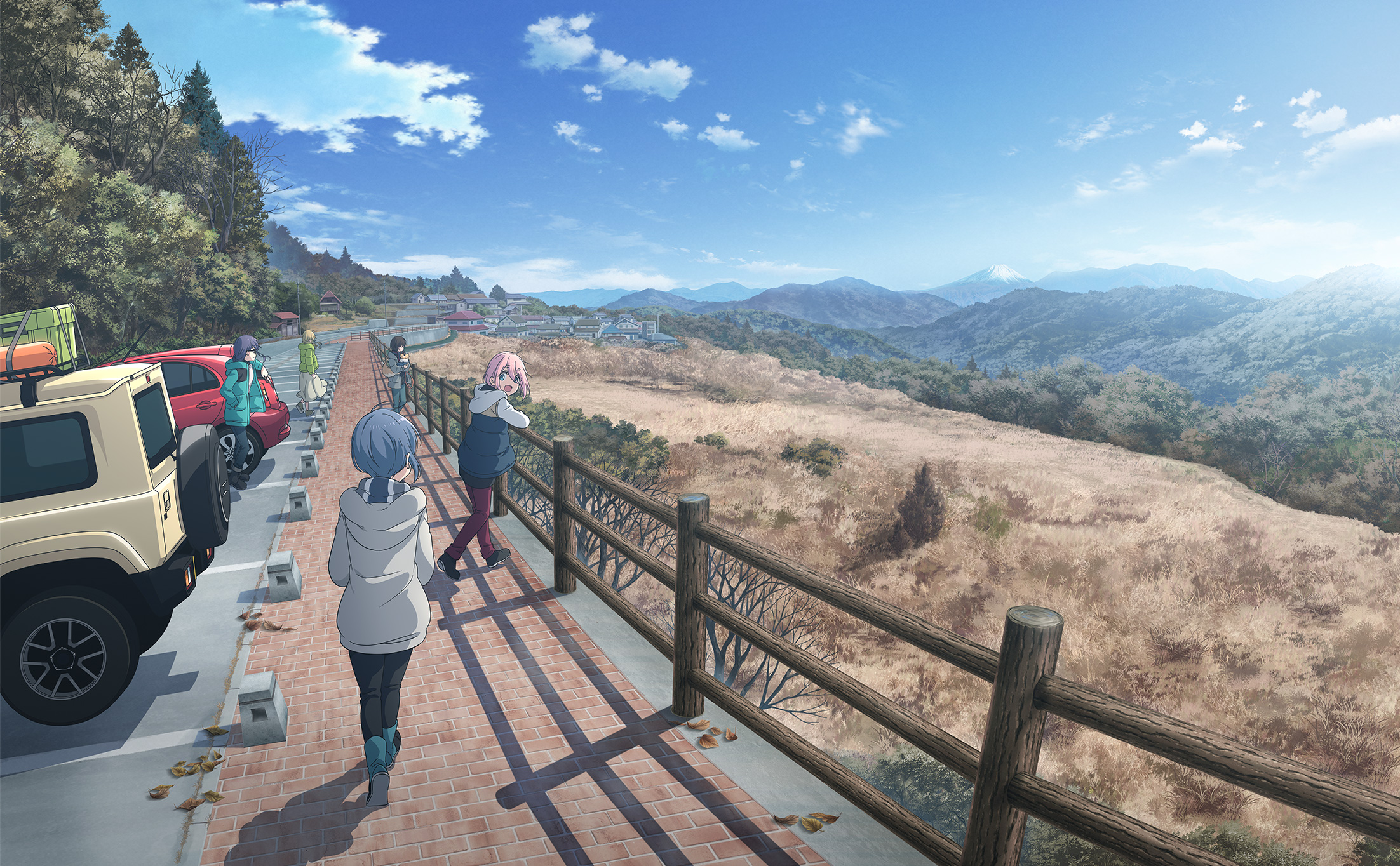 The Laid-Back Camp adventure continues with the upcoming anime film set after the events of the second season. In the lead-up to the film's early Summer release, each of the girls will be getting their own "behind the scenes" visual of their daily lives, with Nadeshiko hanging out some washing as the first visual released. 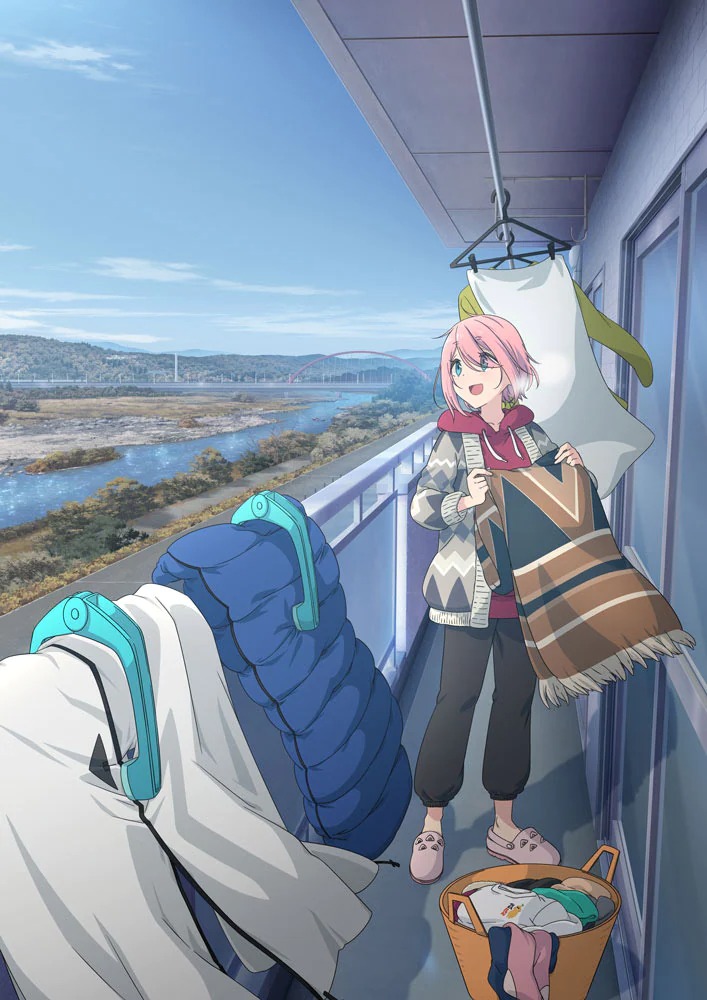 A commercial for the series was also released to celebrate the series, its upcoming film, and its re-broadcast on Japanese TV this month.

Tags
laid back camp, yuru camp, yoshiaki kyogoku, c-station, summer 2022
« Previous Post
Salaryman's Club TV Anime Serves Up the Voices Behind Tomari Transport
Next Post »
A Tanuki Takes Up Rakugo in My Master Has No Tail TV Anime in 2022
Other Top News
4 Comments
Sort by: