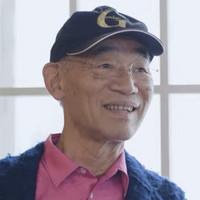 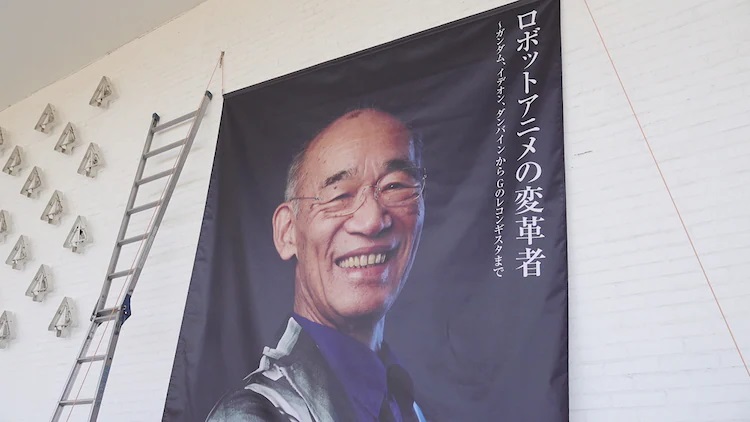 The documentary includes talk segments with curators of the "The World of Yoshiyuki Tomino" exhibition as well as interviews with Tomino and other artists such as video game creator Yoko Taro, anime producer Toshio Suzuki of Studio Ghibli, and director / SFX artist Shinji Higuchi. Voice actor Yū Shimamura, who plays the role of Aida Surugan in Tomino's Gundam Reconquista in G TV anime and films, provides narration for the documentary. 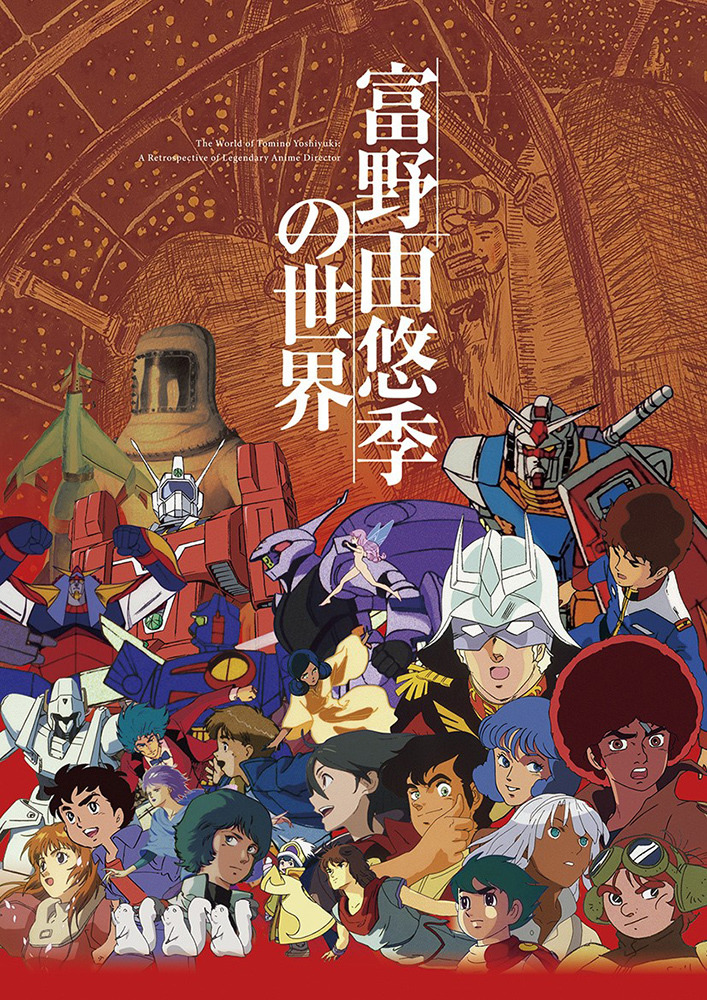 The World of Yoshiyuki Tomino ~Film works entrusted to the future~ will be released in Japan on February 25, 2022, exlusively via the Bandai Premium and A-on STORE websites. The Blu-ray version of the release retails for 7480 yen (about $64.63 US), while the DVD version retails for 6380 yen (about $55.12 US).