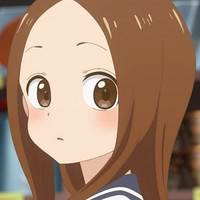 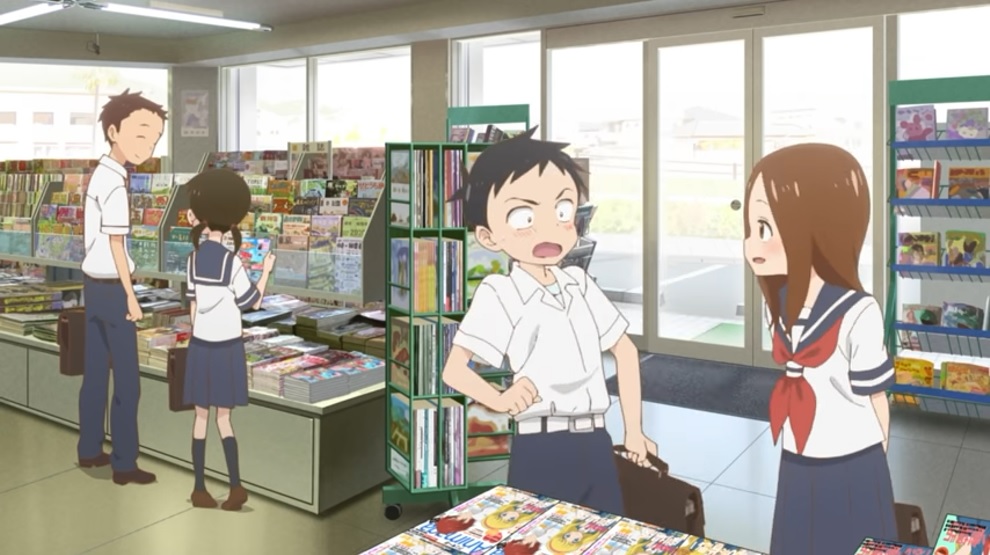 If your Sunday could use a little sweetness, then be sure to check out the non-credit opening and ending animations for Season 3 of KARAKAI JOZU NO TAKAGI-SAN (also known in English as Teasing Master Takagi-san), the ongoing TV anime adaptation based on the romantic comedy manga by Soichiro Yamamoto about a young lady who loves to play pranks on the boy that she likes.