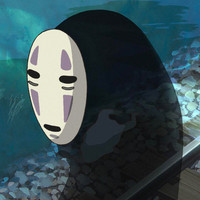 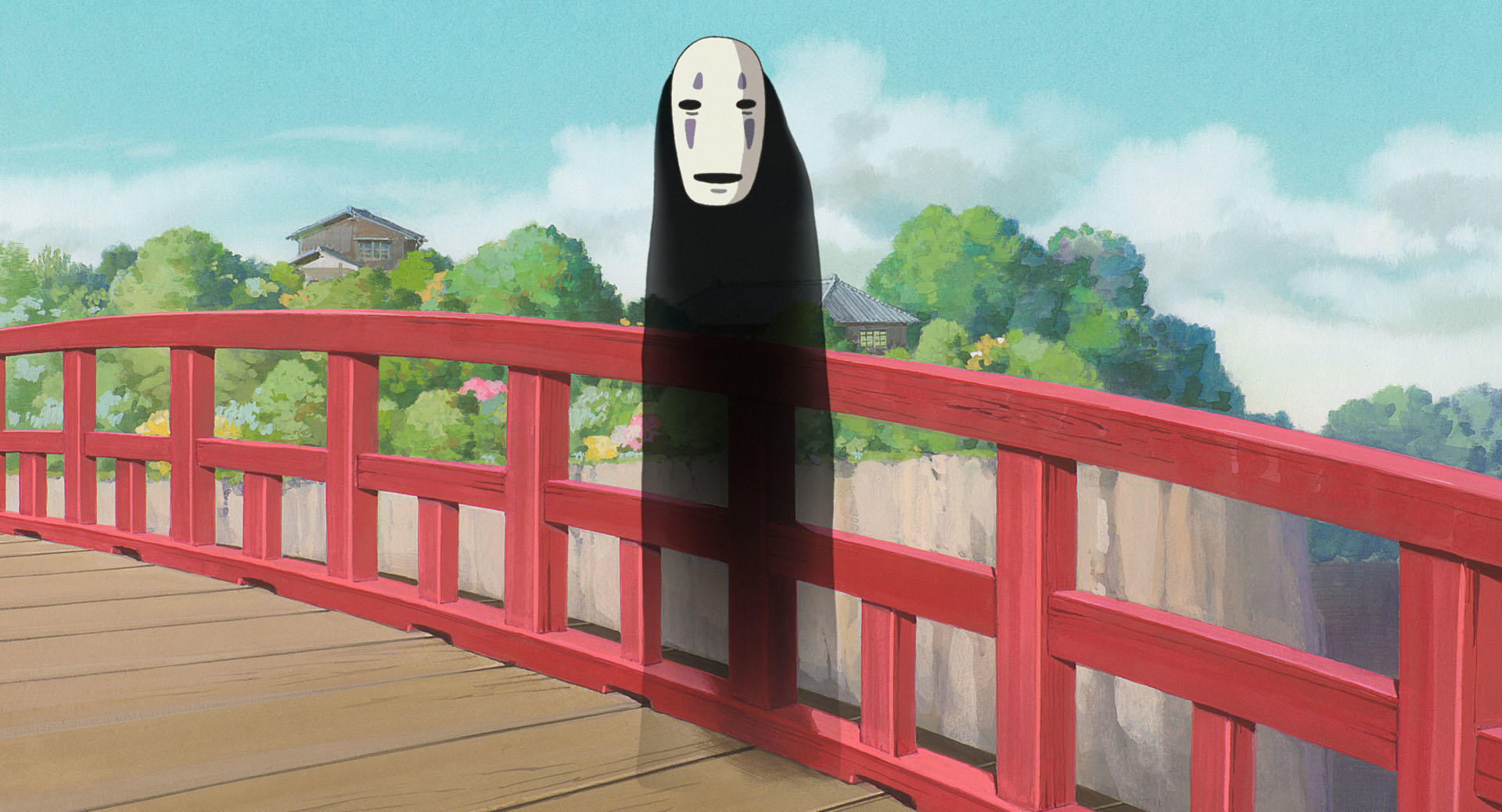 During the TV broadcast of Spirited Away on January 7, Studio Ghibli answered some fan questions and gave some behind-the-scenes information on the film, shedding some light on the Academy Award-winning flick that recently celebrated its 20th anniversary – though director Hayao Miyazaki and producer Toshio Suzuki didn't celebrate the anniversary, preferring to "look forward without looking to the past."

One tidbit of information the studio gave on the production of Spirited Away was during the recording of No-Face, which is called Kaonashi in Japanese, which "were filled with continuous hysterical laughter."

'Please give me an even sadder 'ah'.'

There's just something inherently funny thinking of Akio Nakamura (No-Face's Japanese voice actor) in the recording booth just going "ah..." for hours while Miyazaki is yelling at him to be sadder.

In some answers to fan questions, Ghibli explained that it was hard to capture the voice of the late Bunta Sugawara, who plays Kamaji in Spirited Away, properly as he speaks "so slowly and richly" that it was hard keeping him in time with the lip flaps, while one of the hardest lines to say came from Miyu Irino, who couldn't the pronounce the true name of his character Haku down, Nigihayami Kohakunushi.

Meanwhile, one fan brought up that Yubaba is able to project energy balls that look reminiscent of a certain type of energy ball from a popular Weekly Shonen Jump adaptation. In Ghibli's response, they confirmed that Yubaba's energy ball is "Dragon Ball style" and in the storyboards of the film, it's even written "Dragon Ball style" to help the animators understand what Miyazaki intended. Miyazaki on the other hand explains that she's "an old lady who can fly" as an explanation for the Dragon Ball projectile. Maybe she's a Saiyan?

Another fan asked the question a lot of us probably had after watching Spirited Away, does Chihiro meet Haku again after the event of the film? Ghibli responded with the explanation that the water dragon is the god of the river next to Chihiro's old house so "if she were to ever visit..." Obviously, this means that yes, they of course meet again, they have to!

This is only a snapshot of the answers that Studio Ghibli gave for the film, but more are over on the studio's Twitter account. This Friday will see Porco Rosso air on Japanese TV, with another Q&A session available.