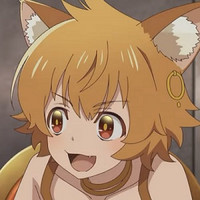 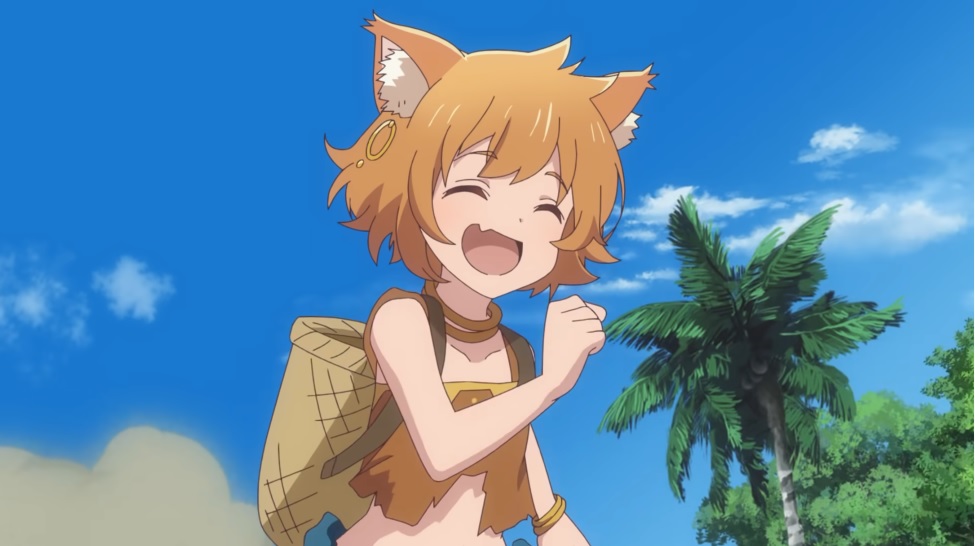 A new character preview has been revealed for I'm Quitting Heroing (known in Japan as Yusha, Yamemasu), an upcoming TV anime based on the series of fantasy light novels written by Quantum and illustrated by Hana Amano about a former hero who - after saving the world - gets a new job helping the Demon Lord rebuild her kingdom.

The character PV (below) focuses on Lili (CV: Hitomi Ōwada), a demihuman who can transform in battle into the wolf god Fenrir. After being defeated by Leo, she views him as her ideal marriage partner, and she is in charge of organizing and distributing supplies after Leo decides to help rebuild. 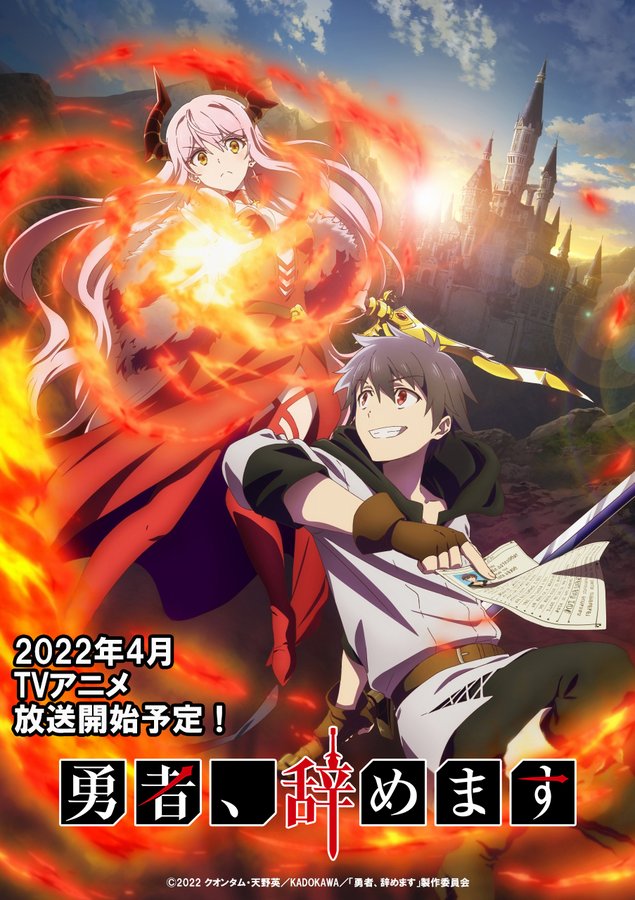