Okinawa, Hiroshima, and Yamaguchi are currently under a quasi-state of emergency 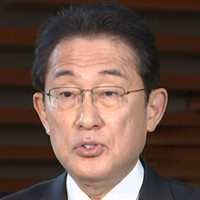 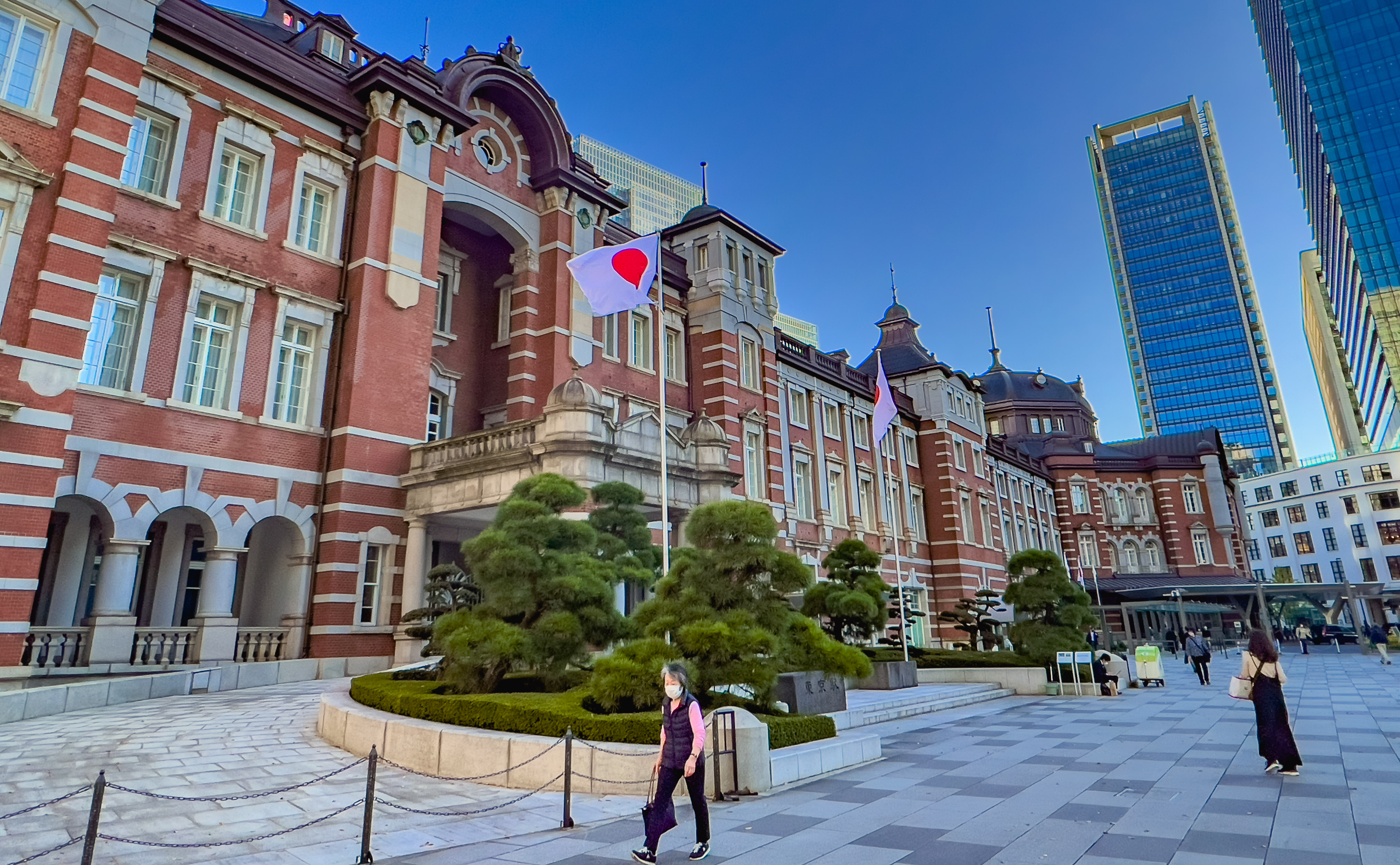 As the Omicron variant of COVID-19 spreads around the world, it's now Japan’s turn to deal with the virus both domestically and at its borders with Tokyo announcing today that it is re-upping some measures against the virus as new cases return to an average of 1,000 per day, and Japan confirming that its borders will remain closed to new entrants.

Since New Year’s, new COVID-19 cases in Japan’s capital have gone from 79 people to a 2022 record of 1,228 on January 8–a little over a week. On January 11, Tokyo reported 962 new infections, more than 6 times the number of new cases than last Tuesday.

Tokyo has also closed the Ueno Zoological Gardens and Tokyo Sea Life Park to limit the spread of the Omicron variant. The government has also asked people to work from home to limit spread, though has noted that telework figures are not as high as the government would like them to be. 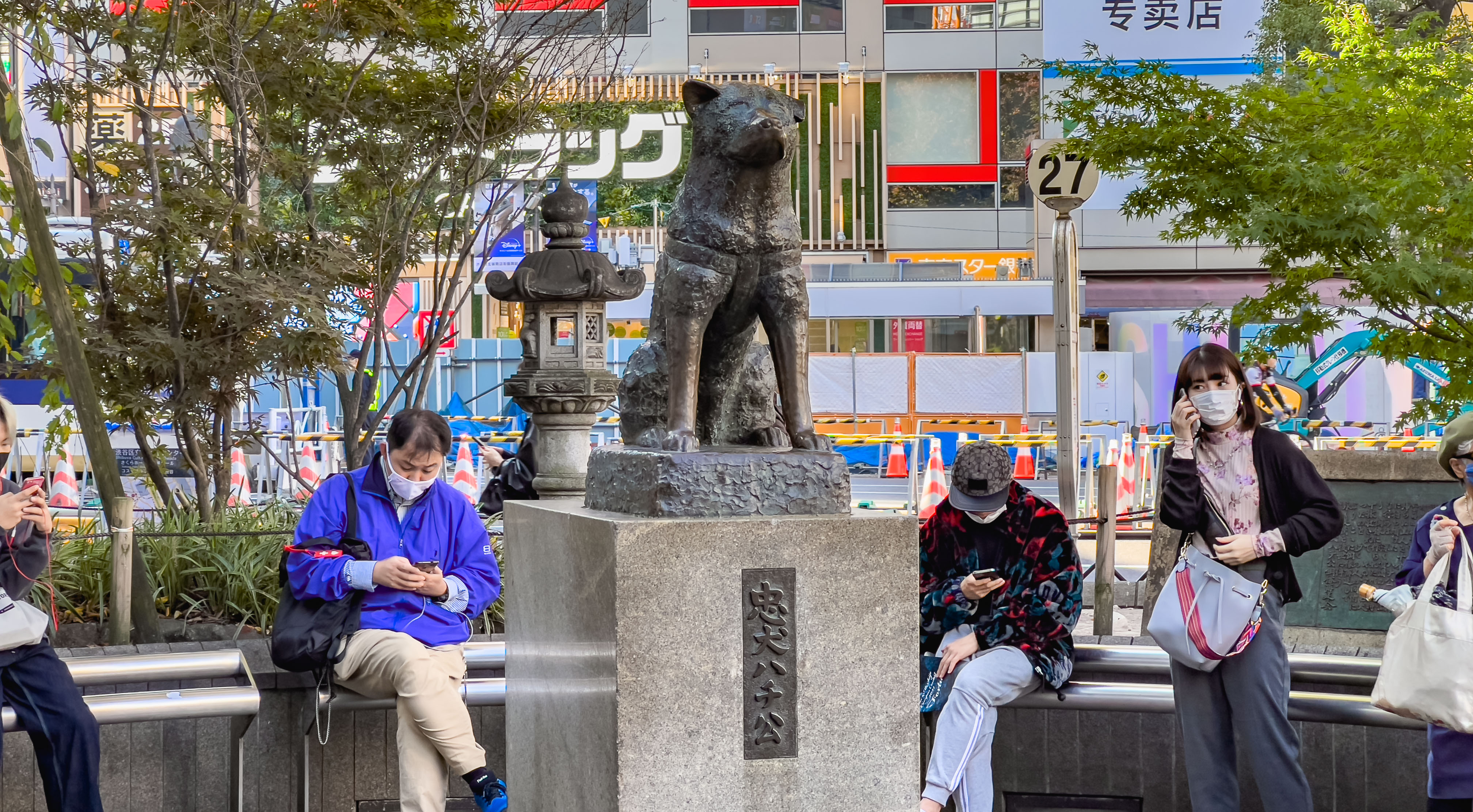 The Japanese government also announced today that the border will remain closed to those who don’t currently reside in Japan, leaving those who wish to enter Japan for educational or business purposes stuck outside the country. These measures are said to remain in place until at least the end of February.

The three prefectures of Okinawa, Hiroshima, and Yamaguchi have been put under a quasi-state of emergency to limit the spread, with more extreme measures in those regions than that in Tokyo. Okinawa is currently the hardest hit prefecture for the Omicron strain per capita due to the US Army bases on the island forgoing any pre-departure and post-arrival testing for members of the U.S. forces. Hiroshima and Yamaguchi also have army bases close by which have reported high COVID cluster rates.

The measures in the three prefectures are scheduled to last until January 31, while Tokyo hasn’t confirmed when its measures will end.