Check Out Two Main Character Voices in When Will Ayumu Make His Move? Teaser PV 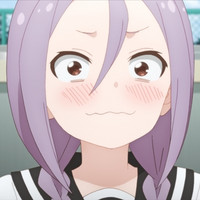 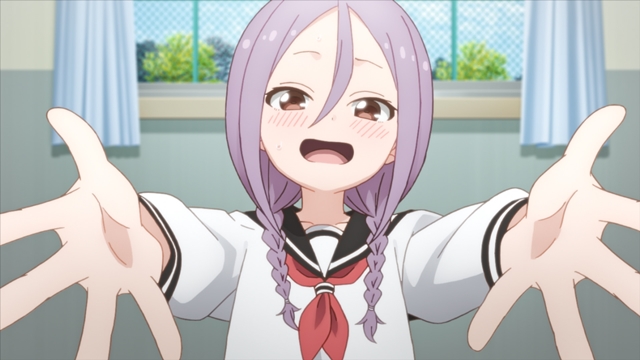 The official website for the forthcoming TV anime adaptation of Soichiro Yamamoto's (Karakai Jozu no Takagi-san) When Will Ayumu Make His Move? romantic comedy manga has posted a 60-second teaser PV to introduce the voices of its two main characters for the first time. The title character Ayumu Tanaka is played by Yohei Azakami (Kuya Yakamashi in The Aquatope on White Sand), while the main heroine Urushi Yaotome is voiced by Kanna Nakamura as her first major role. 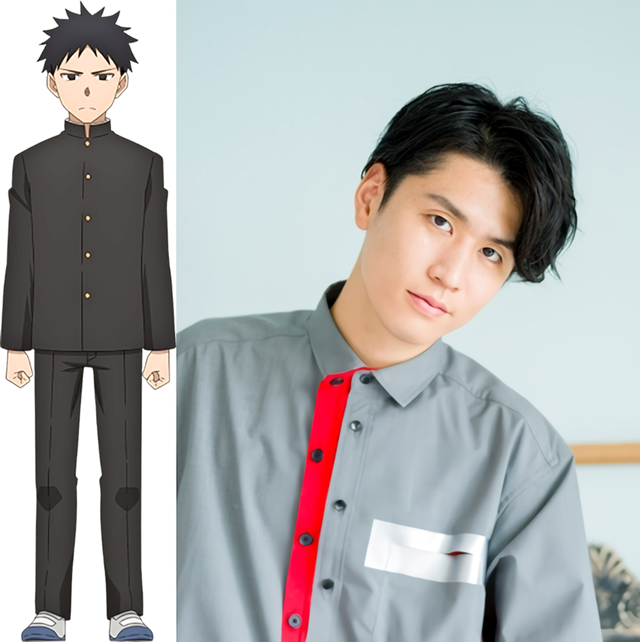 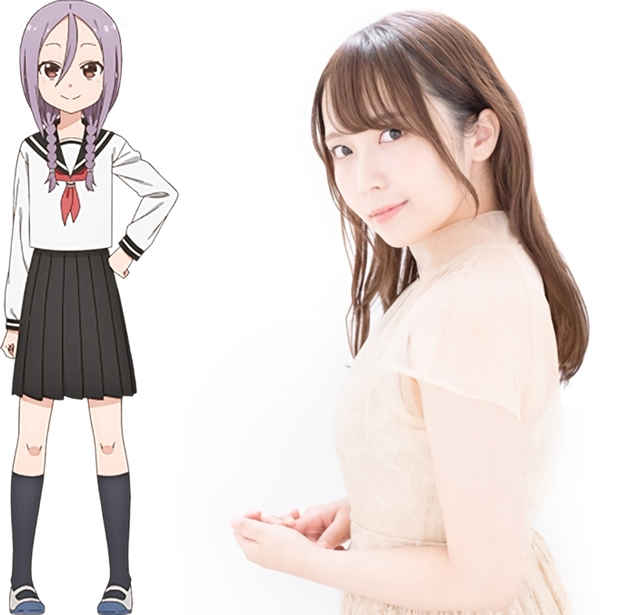 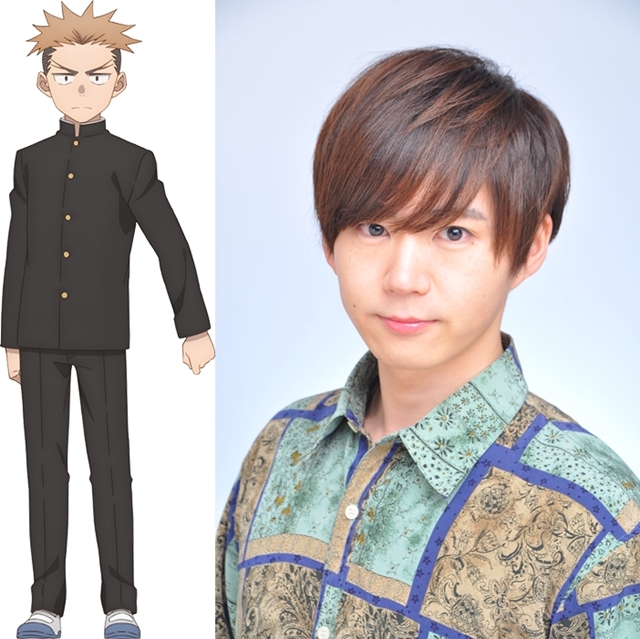 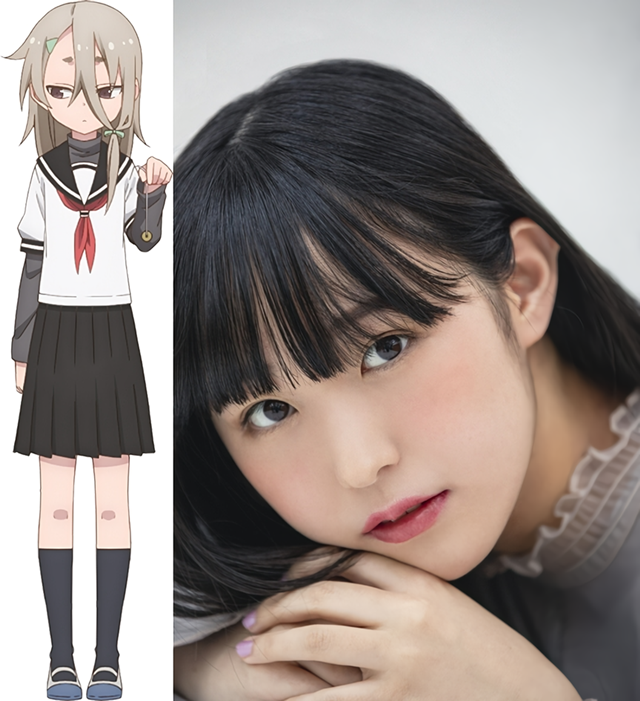 After its prototype was posted irregularly on the author's Twitter account, the manga has been serialized in Kodansha's Weekly Shonen Magazine since March 2019 and has released nine tankobon volumes. Its story centers on the two members at the Shogi club at a high school. Ayumu Tanaka, a beginner in Shogi, wants to win the game against the club's president, Urushi Yaotome, and confess his love. Although his playing ability is far from perfect, Ayumu's aggressive attitude may result the conclusion of the game in another meaning...

The TV anime is directed by Mirai Minato (The Great Jahy Will Not Be Defeated!), alongside series composition writer Deko Akao (Komi Can't Communicate) and character designer Kazuya Hirata (BOFURI: I Don't Want to Get Hurt, so I'll Max Out My Defense.). The Silver Link-animated series is set to premiere in Japan in July 2022. 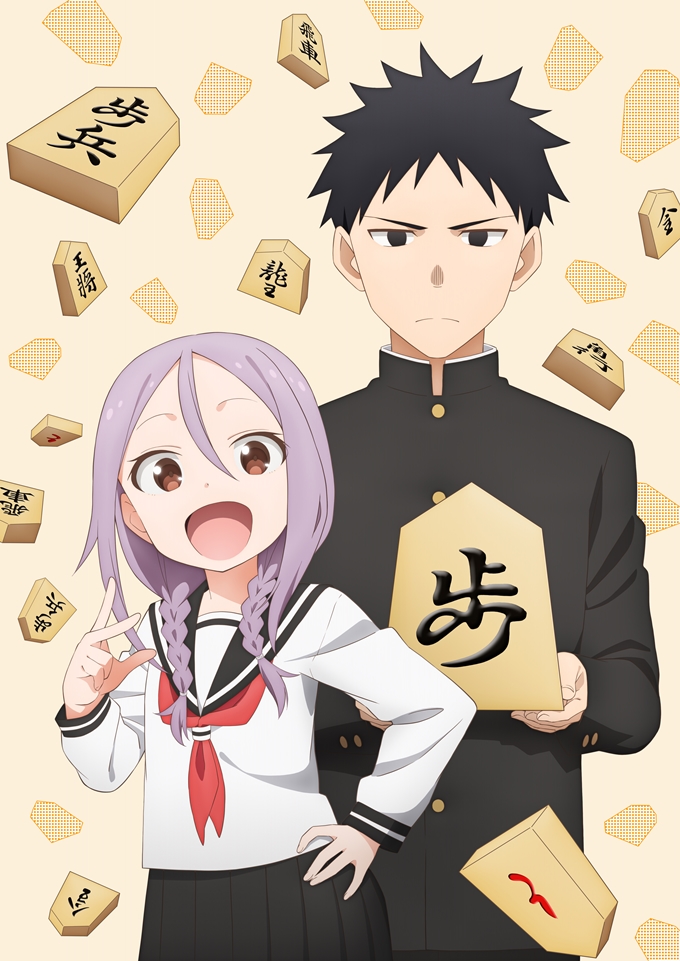