The single also ranked No.1 on the daily charts on its second day 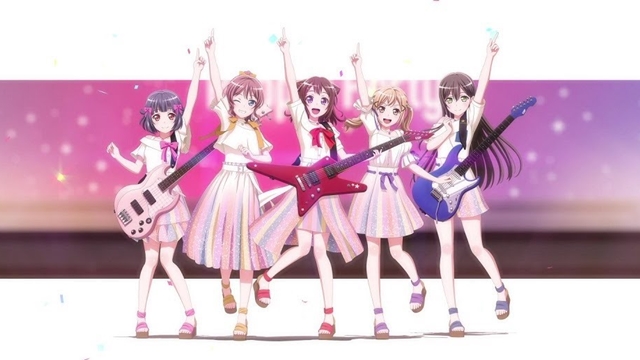 Bushiroad has announced that Poppin'Party's 17th single "Poppin' Dream!" ranked fourth on Oricon's weekly single charts in its first week, which was the second highest position in the band's six-year history. The single ranked second on the daily single charts on its first day of release, first on its second day, and has ranked in the top 20 for seven consecutive days.

The single was released by Bushirod Music on January 5, 2022, and its title song was featured as the OP theme for the feature film BanG Dream! Poppin' Dream! The single also includes the film's ED theme song "Hoshi no Yakusoku" (A Promise of The Stars), and "Introduction," written and composed by Ayase (YOASOBI composer) for the collaboration project "Poppin'Party x Ayase." The music video for "Introduction" has been viewed more than 1.8 million times in six weeks.

CM for the single: 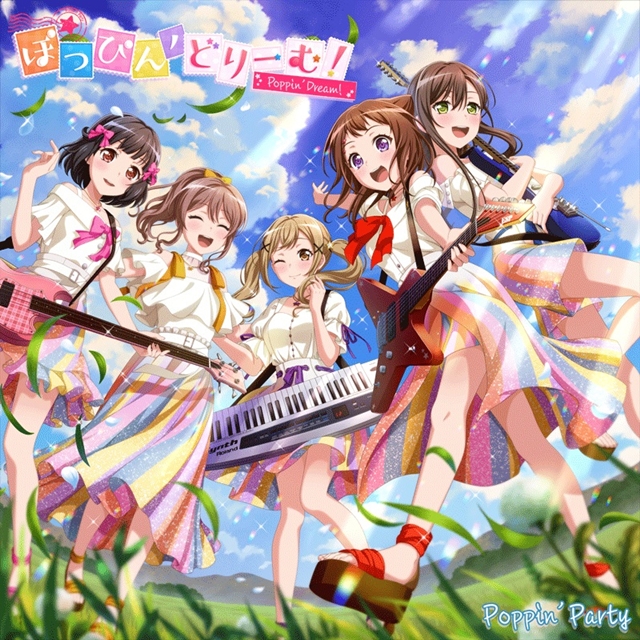