Team up with an older, cool Bronya to explore a submerged city! 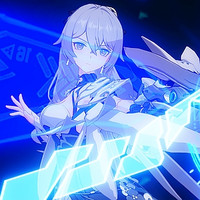 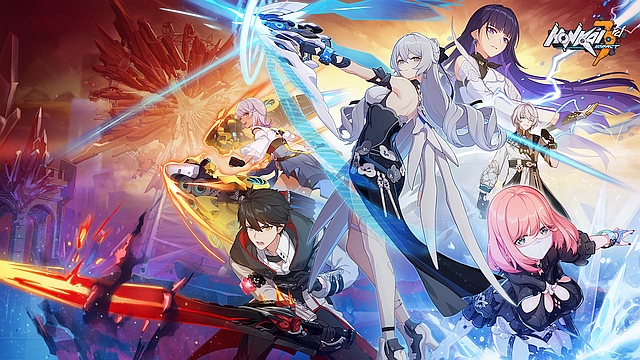 Honkai Impact 3rd is set in a modern world corrupted by mysterious energy known as Honkai. A tenacious resistance formed by Valkyries, brave girls carrying anti-Honkai genes, leads humanity in a war of survival and fights for everything that is beautiful in the world. Since its launch on mobile devices, the game has won an international following and frequently topped App Store and Google Play's download charts. The game was ported to PC in late 2019 with cross-save support, making the Honkai-verse more accessible than ever.

Refined, dependable, and a bit frosty, the 8-year-older Bronya sports hi-tech gear and an asymmetrical dress that speaks for her composed leadership. As the first ranged character in A Post-Honkai Odyssey Chapter 2, her gun-and-sword moveset makes her extra versatile. Her unique toggle-on scope allows her to snipe weakspots, enriching the combat system with air-to-ground and ground-to-air elements. Her new S-rank BIO-type Ice elemental DPS battlesuit Silverwing: N-EX will also board Hyperion in the upcoming v5.4 update. 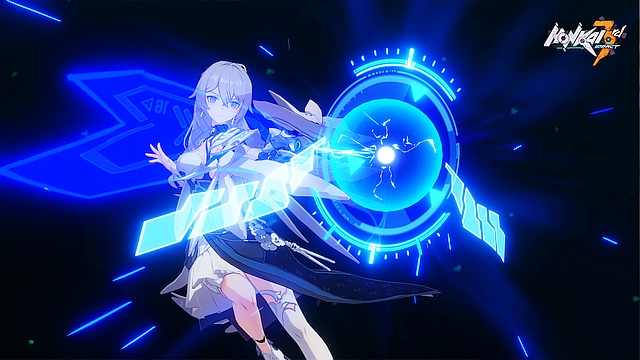 In A Post-Honkai Odyssey Chapter 2, after Bronya led Squad 2 to save the protagonist, they landed in a submerged city called False Bay by accident. To make their way back to St. Fountain, they began exploring to orient themselves. All squad members will be equipped with a new supportive gear called Moon Ring that accrues energy in combat. The addition of grappling hooks and cables exploits the three-dimensional structures and gives players the freedom to explore. For instance, players can use a grappling hook to mount a monster to attack enemies or access hard-to-reach places. New dungeons called Stargates will be accessible to every player, where they can free run, solve puzzles, and even overturn rooms to reach every corner for chests and objectives. Playing the event of A Post-Honkai Odyssey Chapter 2 will yield countless items, including a stigma recommended for Silverwing: N-EX! 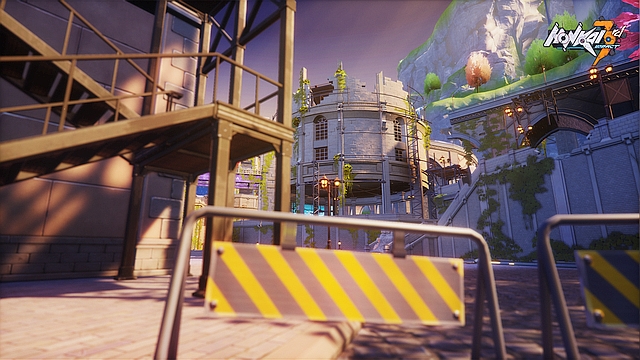 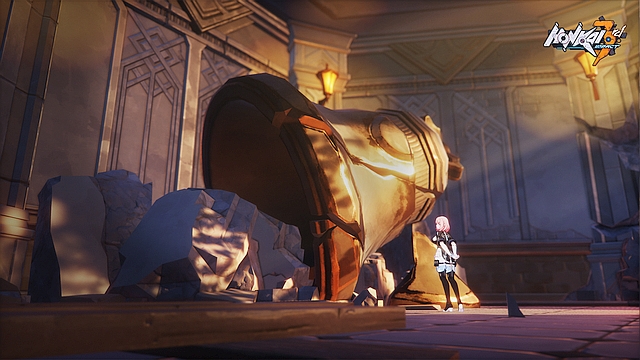 The v5.4 update also contains Chapter 28: Beyond Will as well. Otto has taken over the god's powers, and what ace will he play? A new activity: Interstice, Umbral Rose's new outfit Valkyrie Dawn, and Miss Pink ELF’s first outfit Miss Pink♪ will also be released in tandem. The upcoming spring event will give back to players in the form of an exclusive frame, tons of Crystals, and other surprises! Have fun and get rewarded! 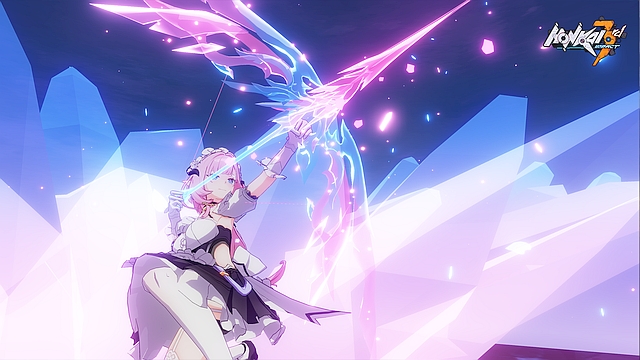 Honkai Impact 3rd v5.4 Silverwing: Beyond will be released on iOS, Android, and PC on January 13, 2022. For more news on Honkai Impact 3rd, please visit our official site: honkai impact 3.mihoyo.com, or follow @HonkaiImpact3rd on Twitter, Instagram, and Facebook.

"Tech Otakus Save the World!" Founded in Shanghai in 2012, miHoYo aims to become a leading developer and publisher in the interactive entertainment industry. Striving to deliver the best interactive experience, miHoYo has released games including Genshin Impact, Tears of Themis, and Honkai Impact 3rd worldwide, which are supported by creative content spanning anime, manga, and novels. miHoYo endeavors to bring its vision to players everywhere and create a lasting and dynamic community.