A special video and teaser visual was released 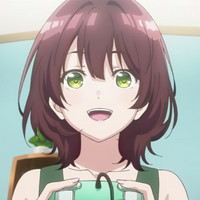 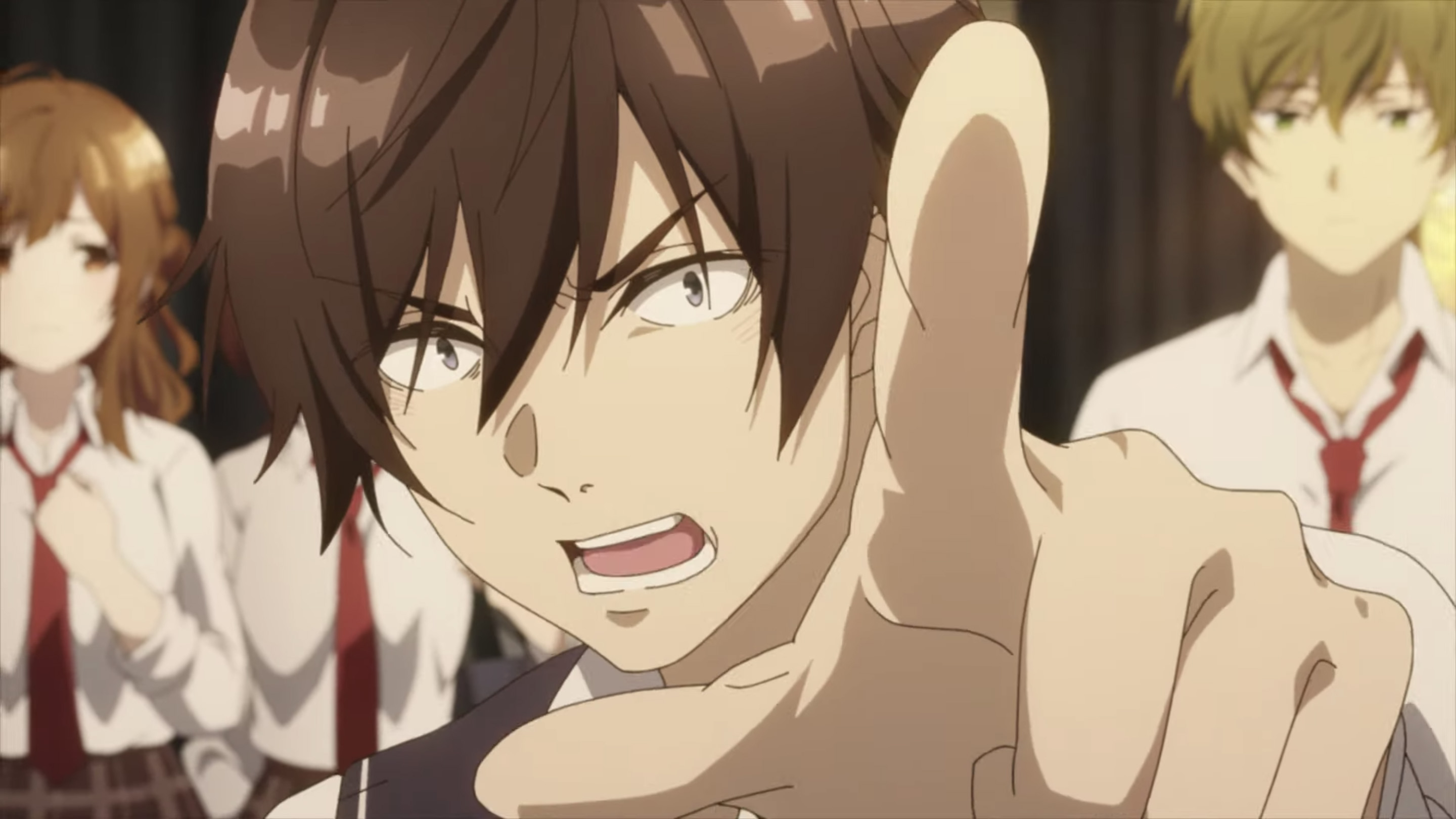 It's time to press the continue button as the official Twitter account for the Bottom-Tier Character Tomozaki TV anime revealed tonight that a new anime is in production, though details such as release date, format, and more haven't been confirmed at this stage (of the game). A special video and teaser visual was released to celebrate the announcement. 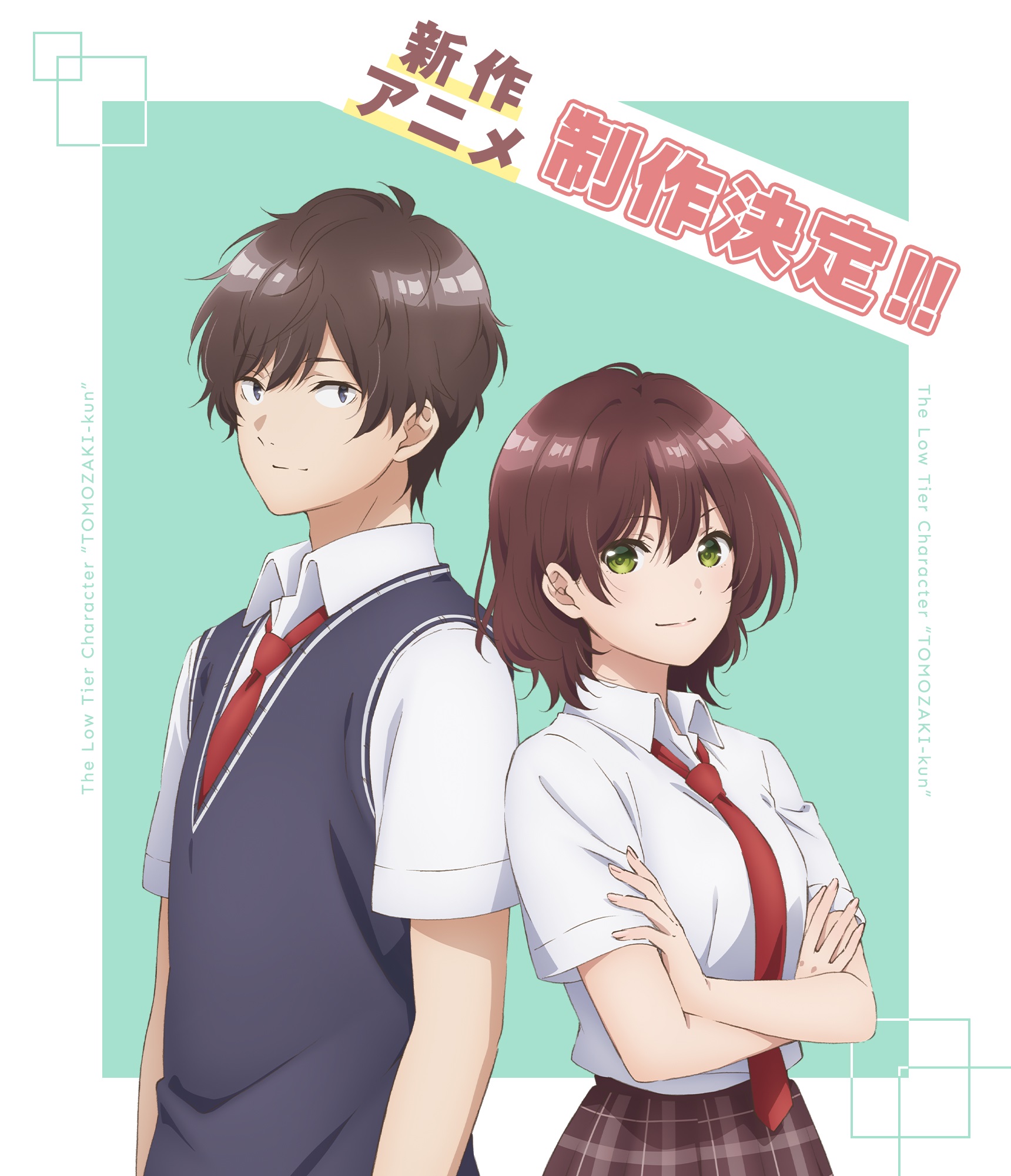 Bottom-Tier Character Tomozaki released its first anime during the WInter 2021 anime season with direction from Shinsuke Yanagi at anime studio project No.9, though neither is confirmed to return at this time. Funimation streamed the TV anime as it aired.

The original Bottom-Tier Character Tomozaki light novels are published in Japan by Shogakukan under their Gagaga Bunko imprint, with an English language version of the series available from Yen Press, which describes the story as such:

Tomozaki is one of the best gamers in Japan, and in his opinion, the game of real life is one of the worst. No clear-cut rules for success, horribly balanced, and nothing makes sense. But then he meets a gamer who's just as good as him, and she offers to teach him a few exploits...