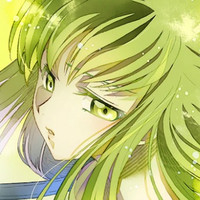 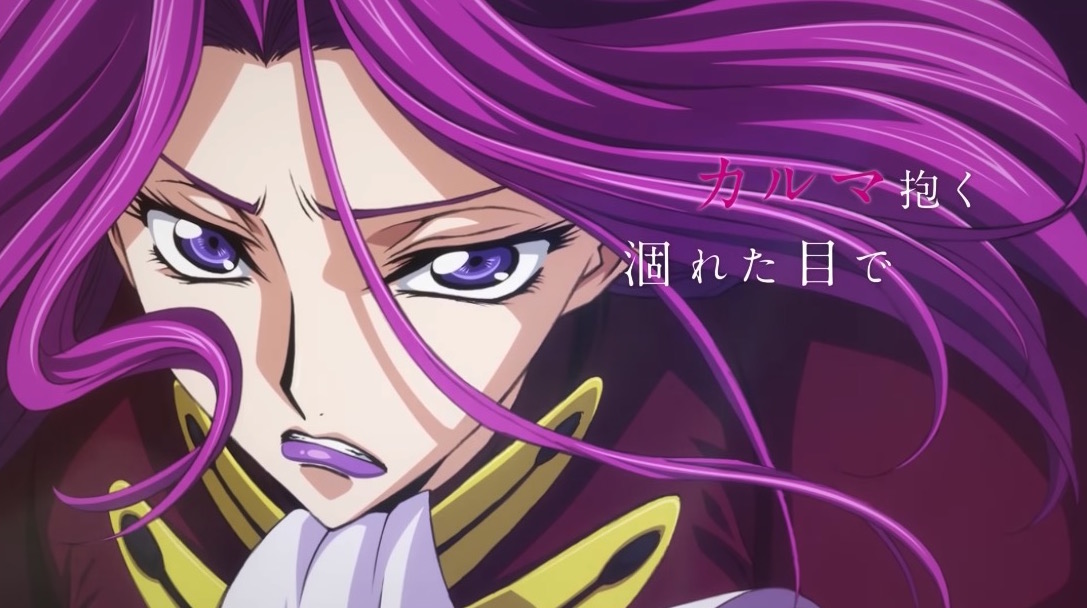 The 15th anniversary broadcast of Code Geass: Lelouch of the Rebellion kicked off in Japan back in October, and the second cour began on January 7, complete with new opening and ending theme songs. The second cour OP comes from Eir Aoi, while Cö Shu Nie handles the new ED, "SAKURA BURST." The latter is on display in a new lyric video that made its way to the group's official channel today.

The single will be released in Japan on January 26. Here's the jacket: 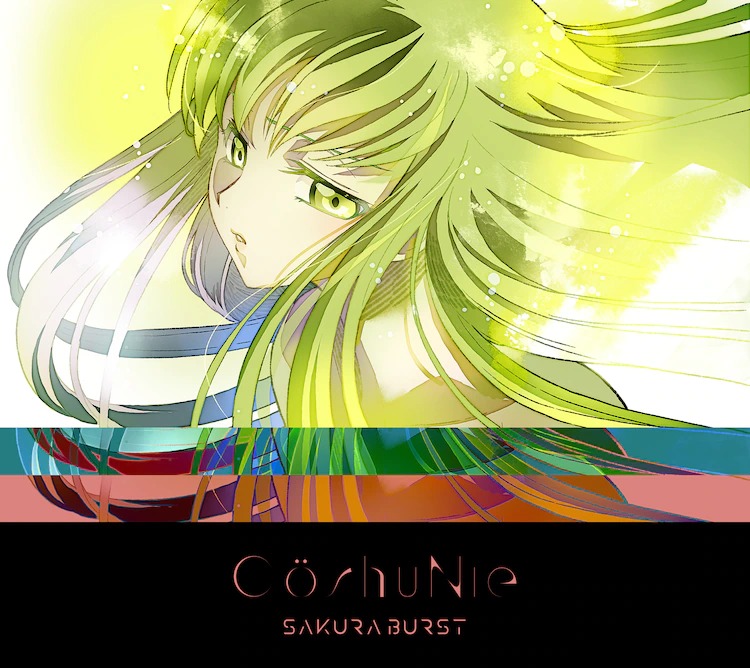 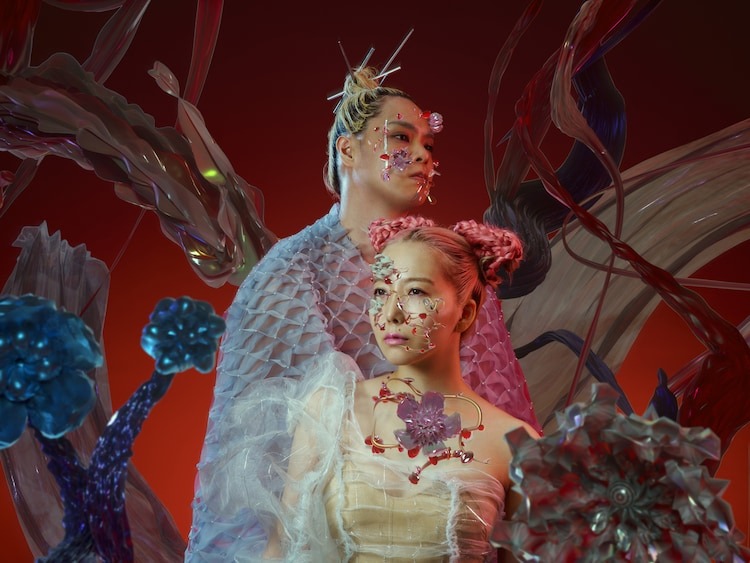 The rebroadcast is all part of Code Geass' "Next 10years Project" which will see a brand new anime titled Code Geass: Z of the Recapture air, which follows on from the film Lelouch of the Re;surrection.